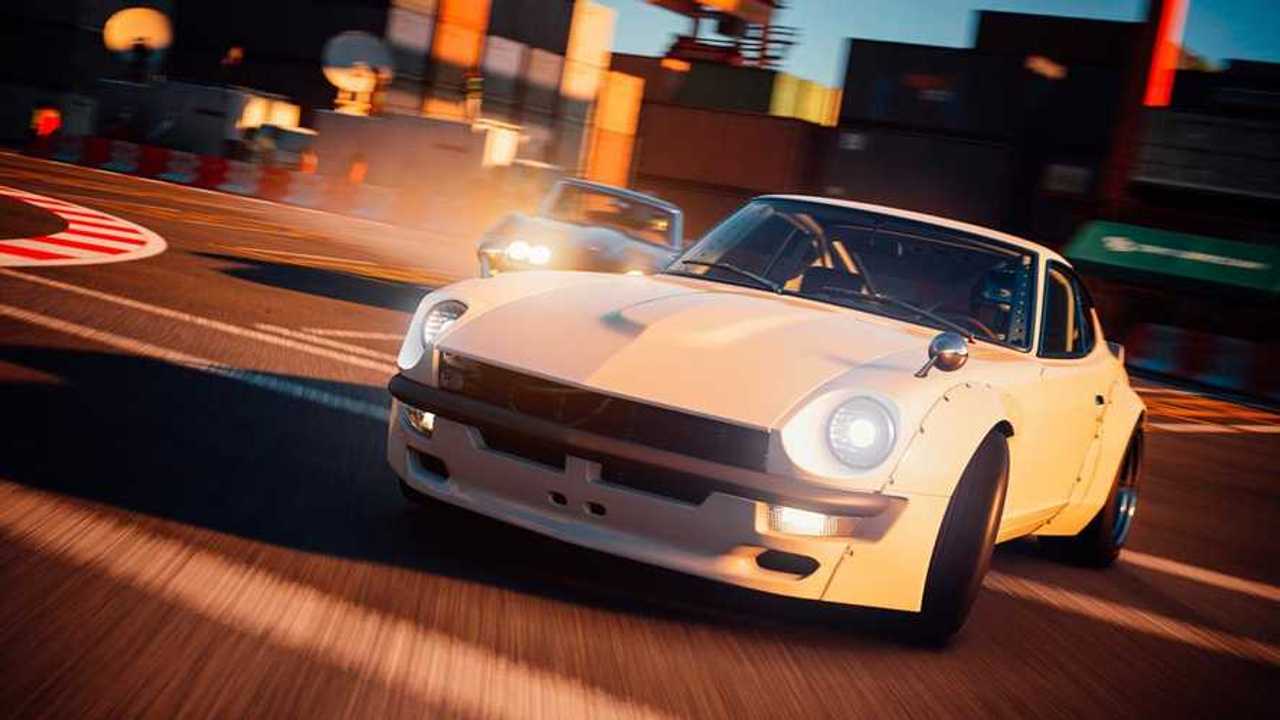 After a slow start to car choice upon its release last year, Gran Turismo developers have progressively rewarded its players with new icons of motoring’s past once a month, with December being no different.

Kang, who played the character Han Seoul-Oh in several instalments of the Fast & Furious franchise, is clearly a petrolhead himself. His dream of building the ultimate restomod 1973 Datsun 240Z became reality in 2015, partnering with Greddy and TRA Kyoto to restore a garage find which hadn’t seen use for 15 years.

Stripped to its bare bones, Kang’s Fugu Z – the name quite possibly a reference to the highly lethal pufferfish, eaten as a Japanese delicacy but more poisonous than cyanide – was fitted with a 2.6-litre Nissan RB26, the standard engine from a Skyline GT-R R34. Also upgraded was the suspension, with a roll-cage, racing seats and carbon-fibre trim all present within the car’s interior.

It’s featuring on Gran Turismo in part down to its appearance at the 2015 SEMA Show, where it won the 13th Annual GT Best in Show Award to earn a place in the game's line-up of vehicles.

After featuring mostly modern cars from Maranello in the past, GT Sport has been progressively updating Ferrari’s back catalogue of classic supercars, with its F50 now added to the collection. Sporting the same Tipo F130B V12 engine from Ferrari’s 1990 Formula 1 challenger, the 641, it’s not quite amongst the fastest cars in GT Sport despite its lightweight 1230kg frame.

Those who frequent online lobbies will know that GT Sport has been appropriated at times as a police chase simulator. So, what better car to practice your getaway skills in than a Smokey and the Bandit style 1978 Pontiac Firebird Trans Am? Sporting the same iconic Firebird decals as Burt Reynolds’ trusty steed, the rear-wheel drive V8-powered muscle car probably won’t be winning many races – but it will be barrels of fun.

There’s also a stock 1963 Chevrolet Corvette Sting Ray Sport Coupe (C2) on offer in the latest update, plus an interesting addition to the game’s photography mode.