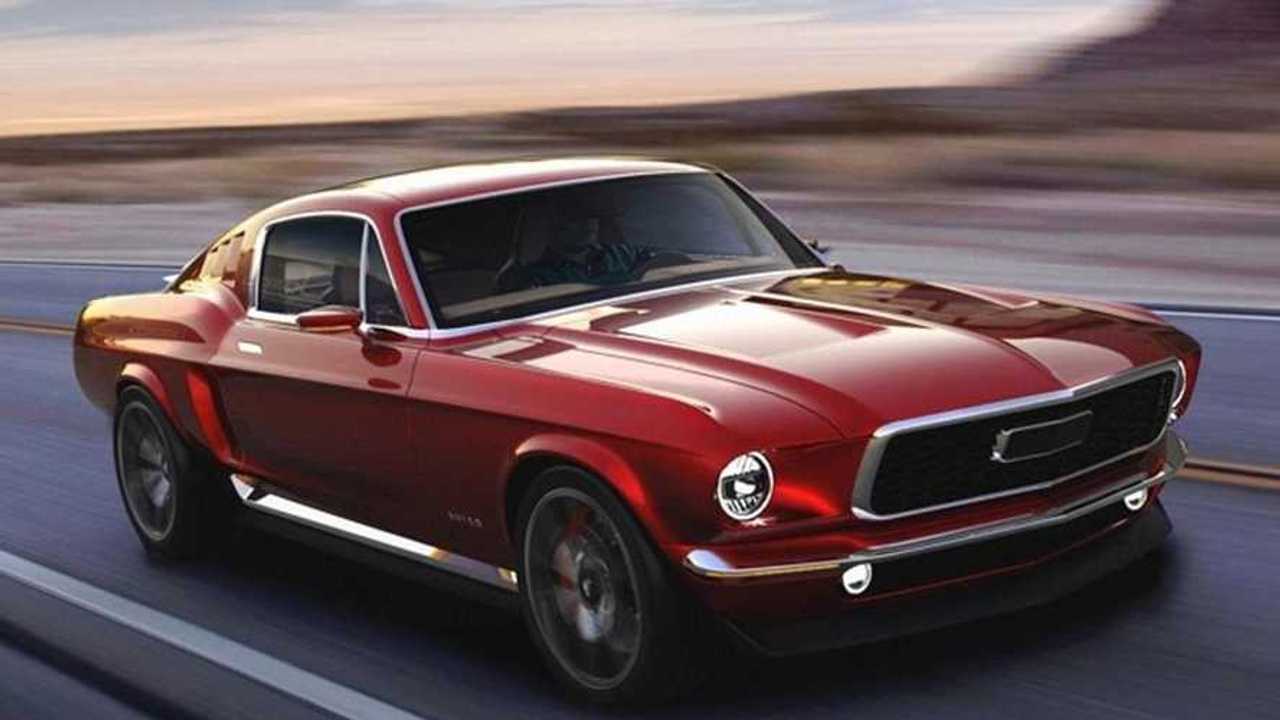 The Aviar Motors R67 is a curious electric muscle car from Russian clearly inspired by the American Ford Mustang. Its creators are aiming for 0-62mph in 2.2 seconds

The Ford Mustang is an American icon that has endured through the decades. Immortalised on the big screen and loved the world over, it has cemented itself as a living legend. Many businesses have been influenced by the Mustang, but the latest vehicle to be inspired by this American muscle car comes from an unlikely nation, according to Motor.ru — Russia.

It's well documented throughout history that the US and Russia aren’t the best of bedfellows, but Russian firm Aviar Motors clearly appreciate the pony car as they appear to be planning a car modelled on a 1967 Fastback. Dubbed the R67, it’s not known if Aviar Motors has Ford’s blessing for this venture despite clearly aping the blue oval’s design. Is this to be how World War III begins?

The Aviar Motors R67 is actually an intriguing car, regardless of its classic Mustang inspiration. KB Arkhipov are reportedly developing an electric drivetrain for the model which incorporates a pair of electric motors that are to generate 840hp and 713lb ft of torque. That power output leads to a claim that this Mustang look-alike will be capable of 0-62mph in just 2.2 seconds and have a top speed of 155mph.

In addition, the car’s 100kWh battery gives it a predicted range of 315 miles. As impressive as these figures are, we’d take them with a pinch of salt considering they are estimates and manufacturers with far bigger budgets would struggle to achieve them in reality. We're happy to be proven wrong, though…

The retro bodywork sits on top of a carbonfibre frame which also hides adaptable air suspension and a deployable rear spoiler. Its modern cabin with large touchscreen should feel airy thanks to a panoramic glass roof letting in plenty of natural light. There’s also plenty of tech inside such as WiFi, reversing cameras, voice activation, and something termed ‘Automatic Pilot’.

This Russian project is similar to that of British business Charge Automotive who are also developing an electric Mustang. This officially licensed car is less powerful at 402bhp but it does produce more torque 885lb ft. A 0-62mph sprint of 3.4s and a range stretching to 124 miles is considerably more realistic than that of its Russian counterpart.