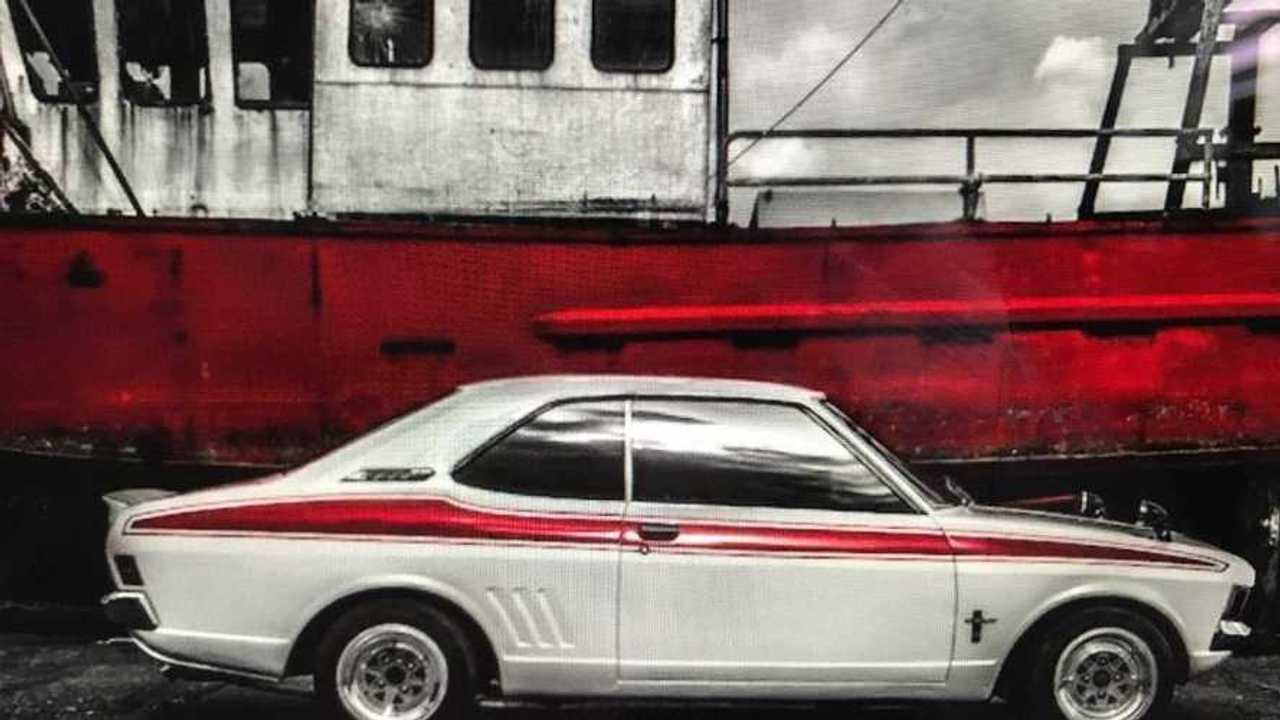 A combination of classic Japanese quality with some American muscle car cues, this small car is an affordable punch of performance

In a small coastal town in Northern Ireland, in front of the crashing waves and below the grey clouds, lies a Japanese classic. It’s not too expensive, has one hell of a kick when you put your foot down, and is an underappreciated gem. It’s currently being listed for sale on eBay.

The Mitsubishi Colt Galant GTO has some heavy American influences, including being sold in America under the Chrysler and Dodge names, and was designed to show off some muscle car-esque looks. It has one of Mitsubishi’s ‘Saturn’ engines, a 1.6-litre unit coupled with a five-speed transmission and capable of 100bhp.

So well received was the Galant GTO in its home country of Japan that Mitsubishi resurrected the GTO name two decades later for a sports car, another to be sold in America as a Dodge.

Taking aside its mechanical credentials, this particular GTO certainly looks the part, winning 'best retro car' at Mondello Park’s JapFest this year and starring in a drifting magazine. It’s not been upgraded to racing specification though, containing all four of the seats it came with, wind down windows, the rear ones of which are pillarless thanks to the lack of back doors.

There have been three owners of the car, bringing the mileage up to 80,000, and it’s presented for sale with a pearl white metallic finish and alloy wheels. According to the seller it ‘drives lovely’, and is an enjoyable audio experience thanks to the large bore exhaust and an in-car cassette player.