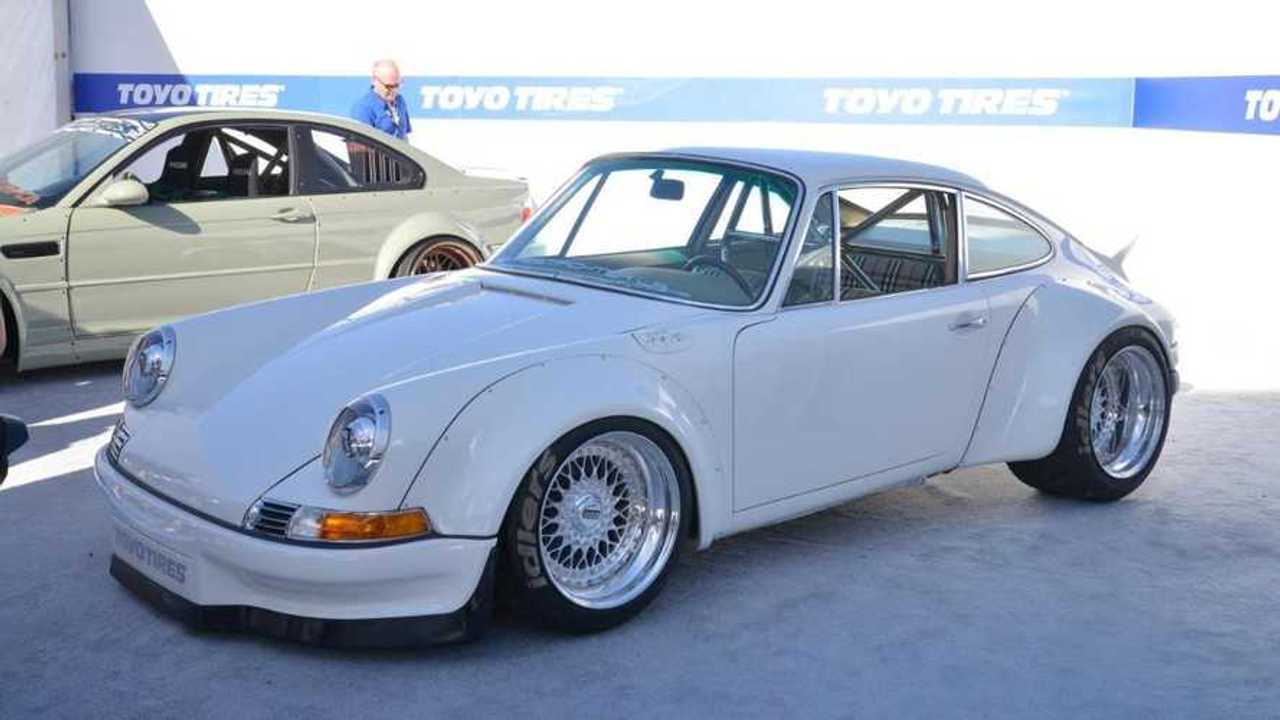 Could this be the most extreme classic electric car conversion yet? The StreetFighter LA E-RWB is a 1970s Porsche 964 with a Tesla electric motor

When it comes to modifying classic Porsche 911s, enthusiasts tend to get very animated. It’s a subject that splits opinion — especially considering values of original cars today. Objectors to such restomods aren’t going to like StreetFighter LA’s latest Porsche creation, but we certainly love the idea of a Tesla-powered, 700bhp 1970s 911.

are growing in popularity due to how easy the transformation is, and the added performance such an upgrade can deliver. StreetFighter LA’s E-RWB project took a classic 1977 Porsche 964 and retrofitted a Tesla electric motor in place of the original flat-six engine.

While that distinctive soundtrack of combustion will be missed, 700bhp and a reported 4000lb ft of torque is an impressive consolation prize. There aren’t any official performance figures for the 911 as of yet, but considering the aforementioned numbers and how light a 964 is, we’d be surprised if 0-62mph took any longer than three seconds.

Some classic electric conversions are quite subtle, like the MG B we recently reported on, but that’s not StreetFighter LA’s style. Huge blistered wheel arches shroud a considerably widened track with dished BBS chromed alloy wheels filling said arches.

Despite the dramatic alterations from the original 911 design, there are plenty of classic nods back to the car’s origins. A traditional tartan pattern upholsters the interior, the Ivory white paint is an original Porsche 356 colour, it retains its classic instrumentation, and a neat ducktail spoiler sits above the E-RWB’s electric heart.

The car was originally shown at SEMA where it joined many other impressive restomod vehicles. This electric 911 supercar is now travelling around America to show off what StreetFighter LA is capable of. Check out YouTuber TheRetrofitSource’s walk-around video of the E-RWB.

We’re really excited about this new chapter in the world of restomoding as it opens up entirely new possibilities for cars that might otherwise be scrapped. We can’t wait to see what’s next from the world of electric restomods.