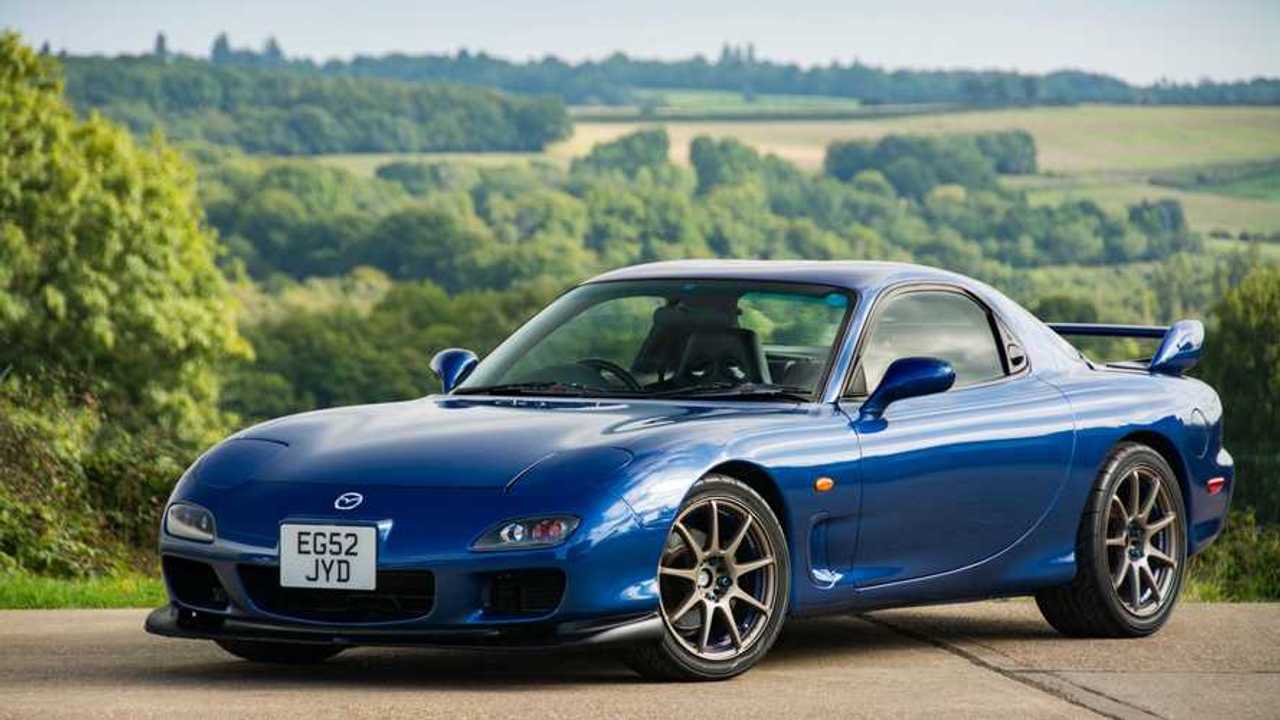 A recent interview reveals that Mazda chief Akira Marumoto 'will not' commit to a reborn rotary-engined sports car, killing the on-off rumour about the RX-7's return

Mazda proved that rotary engines deserved a place under the hood of our cars with pioneering vehicles such as the Mazda Cosmo and RX-3. Its pursuit of pistonless drive spurred on the creation of icons such as the Mazda RX-7 and Le Mans winning 787, both machines are coveted by enthusiasts.

However, since the death of Mazda’s RX-8 in 2012, we’ve been waiting for the next generation of unique rotary-powered cars from the Japanese brand — it looks like we might be waiting a while longer.

Speaking in an interview with Drive at the 2018 LA Auto Show, Mazda's new global boss Akira Marumoto was asked about the prospects of a new rotary sports car.

‘I am receiving this question maybe 100 times, and I will not commit. That is a dream for all the Mazda executives and employees and it is my job to make employees dream come true,' he said.

‘Nothing has been decided.’

That statement seems pretty definitive to us and directly contradicts the on-off suggestion that Mazda is working on a production version of its 2015 RX-Vision concept car.

Mazda’s head of design, Ikuo Maeda, sounded a little more optimistic about the future of such a car when speaking with Autocar.

‘When it is decided as a brand that we need a sports car, that’s when we will produce the car. As you know, we already have the MX-5. If we need a more premium sports car, then we need to have a serious think about it.’

It’s not the first time we’ve heard mixed messages on Mazda’s future plans for rotary engines. Autocar also cites an encounter with Mitsuo Hitomi, who’s in charge of engine development, saying that such an engine was in the works. Even Mazda’s head of product planning suggests that as soon as the company boosts profits they will be aiming for such a car. Mazda did recently announce that it’s currently working on a rotary range extender engine, but this merely uses a lightweight rotary motor as a mean sod charging a battery.

Mazda has a legendary history of making rotary engine cars with the Cosmo being the first. The RX-3 was its first mainstream rotary offering that provided an intriguing alternative to European piston-power, as did the much loved Mazda RX-7. However, Mazda’s proudest moment came in 1991 when it famously became the first manufacturer to win the Le Mans 24 Hours with a rotary engine thanks to the legendary 787.

The public message on a new rotary sports car isn’t exactly clear, but the bottom line is that the big boss appears to have said no at this point. So, we guess that is the final word on the matter. For now…