Would you trade this Ford Falcon XB GT for a Tesla? 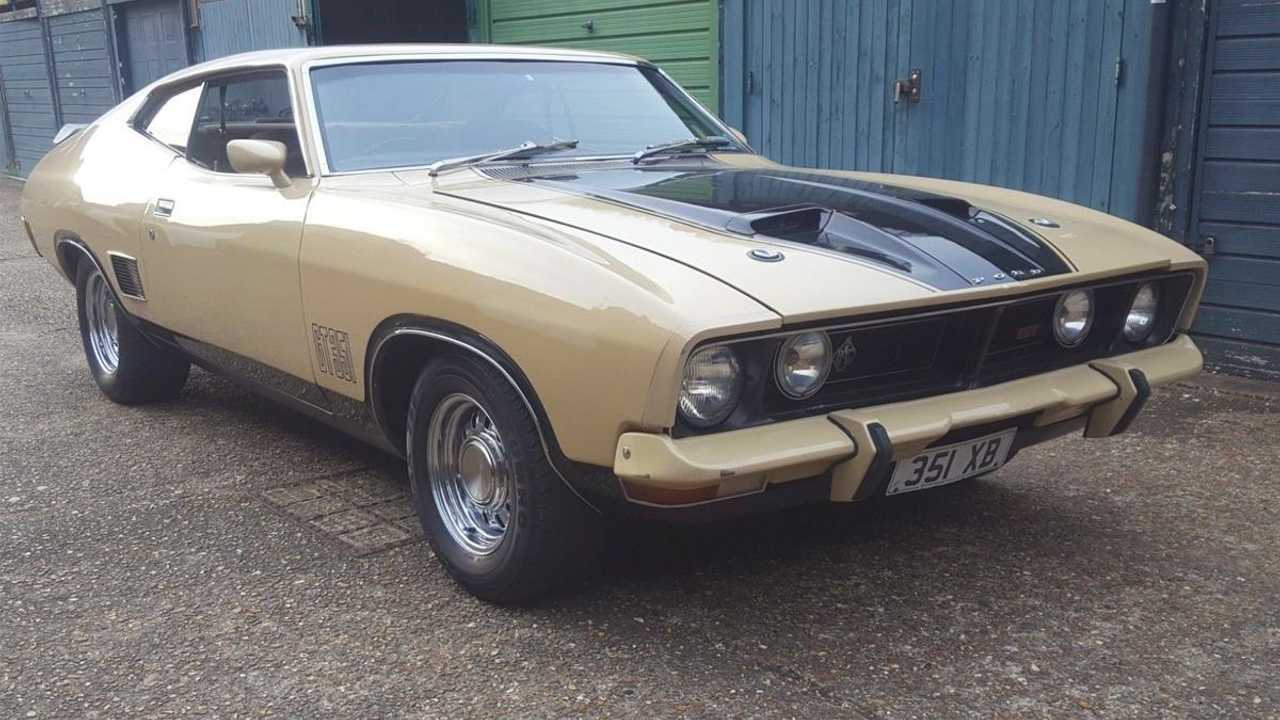 The owner of this '74 Ford Falcon XB GT Coupe is selling up to make room for a new Tesla Model 3. Would you do the same?

There’s an unfortunate reality facing the classic car collector pastime – climate change is forcing us on a push for widespread adoption of electric vehicles. But no matter how widespread EVs may become over the next decade, there should always be a place for hydrocarbon-powered classics alongside.

Alas, one owner was forced to choose one or the other due to a lack of space. One man’s loss is another’s gain, so thanks to one collector’s decision to buy in a Tesla Model 3, this Ford Falcon XB GT Coupe on eBay is now on the market.

Australia’s automotive industry has historically been dominated by two manufacturers, Ford and . Though the likes of Toyota and Nissan are now muscling the locals out, the blue and red camps once duked it out for market dominance. While Holden had the Kingswood and later the Commodore, Ford had the Falcon.

You wouldn’t think this Falcon XB GT from 1974 was Australian at first glance though. Sporting a pony car style body and packing a Ford Cleveland 351 V8, it exudes a strong muscle car look straight out of Ford’s American base in Dearborn, Michigan.

Less than 1000 of these XB GT Coupes were built and less than 150 are believed to have survived all the way to 2018. This Mushroom Beige example is made rarer still with its paintwork; only five were produced.

So strong is this example of the XB GT that it was chosen to feature on Top Gear Australia: Ashes Special with Jeremy Clarkson, sporting mostly original parts albeit with some adjustments made for modern life. It’s even got a custom UK license plate, ‘351 XB’. There’s lots of cringe-worthy vanity plates out there but this one is a rare exception.

With 118,000 miles now on the clock, thanks in part to a three year rebuild shortly after the turn of the century, there’s now an electric fan to cope with long stationary periods. It appears this thundering V8 classic has been used to drive through London’s gridlocked streets, hence the aftermarket fan, a brave choice indeed! There’s also an immobiliser and upgraded radio system.

Though it’s definitely not a car to use daily, this Falcon XB GT Coupe still appears perfectly usable. As its current owner elects to move it on to make space for a Tesla, we ask; would you do the same?

Gallery: Would you trade this Ford Falcon XB GT for a Tesla?