Heroic 1972 Mini endurance rally racer could be yours 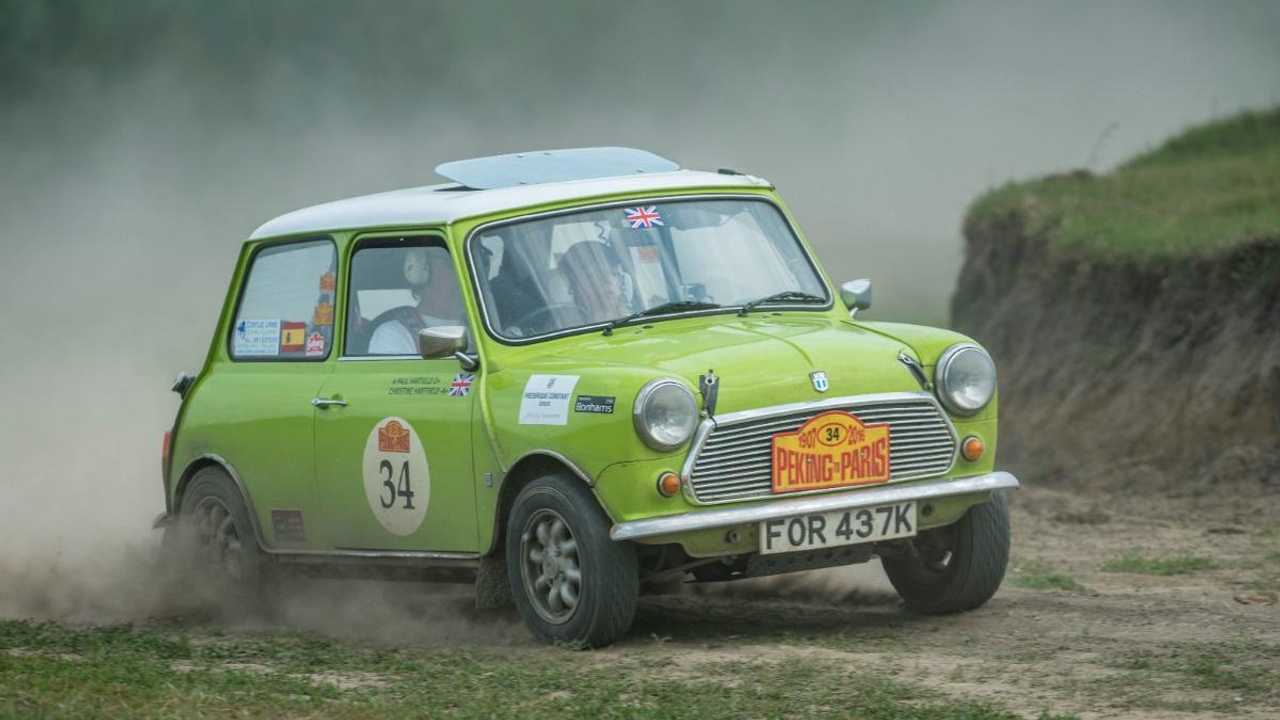 This Mini has competed in some of the toughest endurance rallies in the world, including the 8500-mile Peaking to Paris event

Just like in the rest of the world, there are some unsung four-wheeled heroes of the automotive landscape. While the historic liveried racers of the world dominate the spotlight, there’s often little-known stories of incredible feats completed by ‘lesser’ classics. This bright green Mini found on eBay is something of an endurance rally legend.

The most recognised lime green Mini is probably that of Mr Bean fame, but really it should be this little champion. Vivid paint aside, this unassuming Mini has done battle in a couple of the world’s most gruelling endurance rallies. In 2015 the humble car completed the 10 day Sahara Challenge and in 2016 the Peaking to Paris endurance rally — the latter entailed 8500 testing miles over 36 days. In the end the Mini finished 22nd overall, beating considerably more potent performance cars to the finish line. What an achievement!

Obviously, to cover such distanced and challenging environments the Mini received some choice modifications. Fully adjustable suspension, duel fuel tanks to boost range, roll cage, and navigational equipment were a must. After its intrepid adventures this Mini was given a full medical with any issues repaired in the process.

The original Mini has always proven to be a successful rally car in the world of motorsport. John Cooper saw potential in the agile little car, and after a bit of creative arm-twisting, the Mini Cooper was born. In 1964 Paddy Hopkirk won the Monte Carlo Rally piloting a Mini, something that was seen as impossible by competitors in more powerful cars. The little Mini would win the event again in 1965 and ’67.

This example certainly isn’t as famed as Hopkirk’s red car, but considering its achievements, maybe it should be. Either way, £17,500 or the nearest offer, will get you a battle-hardened car with a great story to tell when down at the pub.

Gallery: Heroic 1972 Mini endurance rally racer could be yours