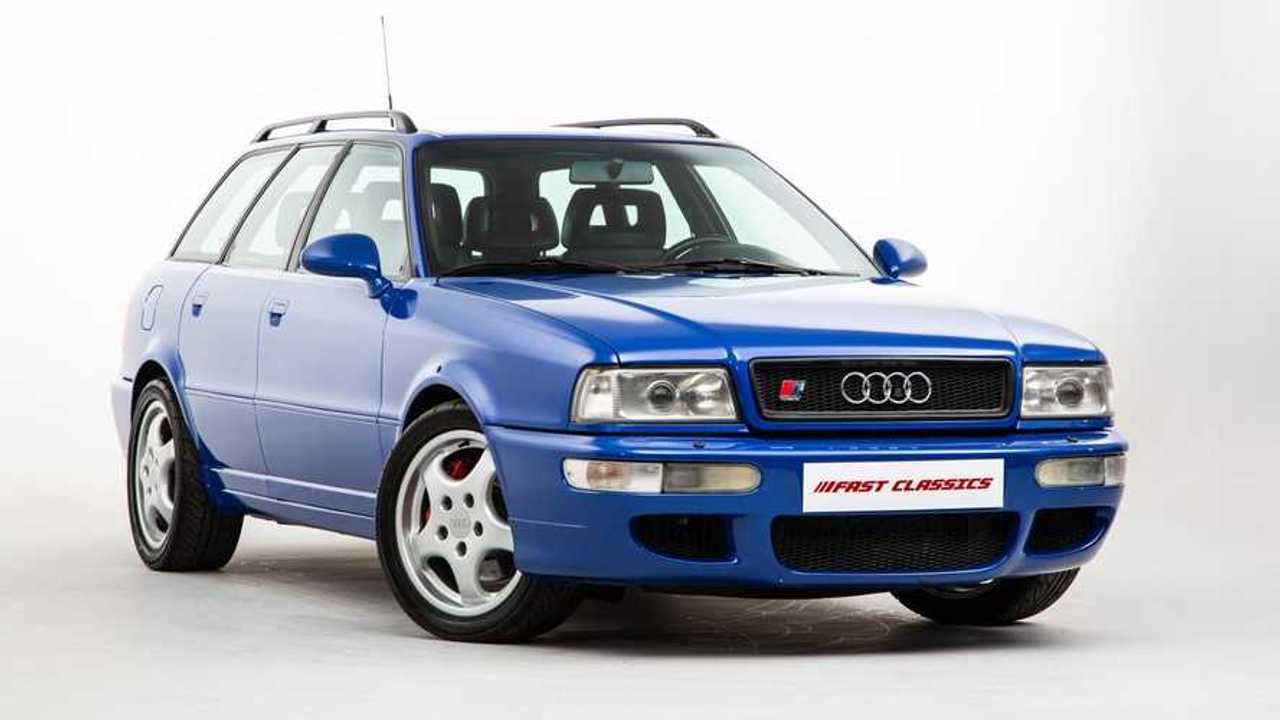 Genesis to the now iconic RS line of Audis, the RS2 Avant co-developed with Porsche is now a cult classic. This example on sale looks particularly tidy

Before Porsche embraced the practical end of the market with its Panamera, it embraced the estate market with a more subtle approach. Before Volkswagen-Audi and Porsche formally merged the two were already collaborating, with Porsche re-engineering Audi’s 80 Avant.

That partnership produced the very first in what would become a legendary line of Audi performance vehicles, the RS2 Avant. Now possessing a cult following to rival even the most popular of indie cinema flicks, they’re so rare they’re already worth more today than back in the mid-1990s when brand new. We’ve found one that looks particularly tidy over at Fast Classics that’s worth a look.

Despite Audi being busy developing a trio of new models, the RS2’s development was helped by Ferdinand Piëch, grandson of the late Ferdinand Porsche, being head of Audi’s supervisory board. Porsche’s engineers set to work refining and extracting the maximum from Audi’s 2.2-litre five-pot engine, including bolting on a bigger turbocharger and fitting a new Bosch engine management system, among other tweaks. It naturally also packed Audi’s trademark Quattro system which, combined with Porsche’s tweaks, gave the RS2 Avant a killer party trick.

This Audi makes no bones about being a Zuffenhausen special – there are clues everywhere. From the lower front bumper design (especially the lights), to Porsche branding on the engine cover, brake calipers and even engraved on the RS2 badging, it gave away that very little of the Audi 80 Avant’s original mechanics remained. Porsche Cup wheels were easy to spot despite Audi’s Quattro emblem being etched on top. Even the brakes and suspension were ripped out and replaced with Porsche-designed parts.

Fast Classics’ left-hand drive example looks especially strong. Said to be rust-free thanks to a life spent in the drier, sunnier climate of Portugal and doing so while garaged, it’s only done 54,113 miles in the last 23 years.

With only around 2900 produced in its two year lifespan, there’s not many RS2s out there to choose from, and this one looks like a prime example. If you’re looking for McLaren F1 levels of acceleration, but still be able to afford groceries (and have enough space to take them home afterwards), this iconic collaboration between Ingolstadt and Stuttgart is worth a look.