Is this 1937 Bugatti Type 57SC the ultimate concours car? 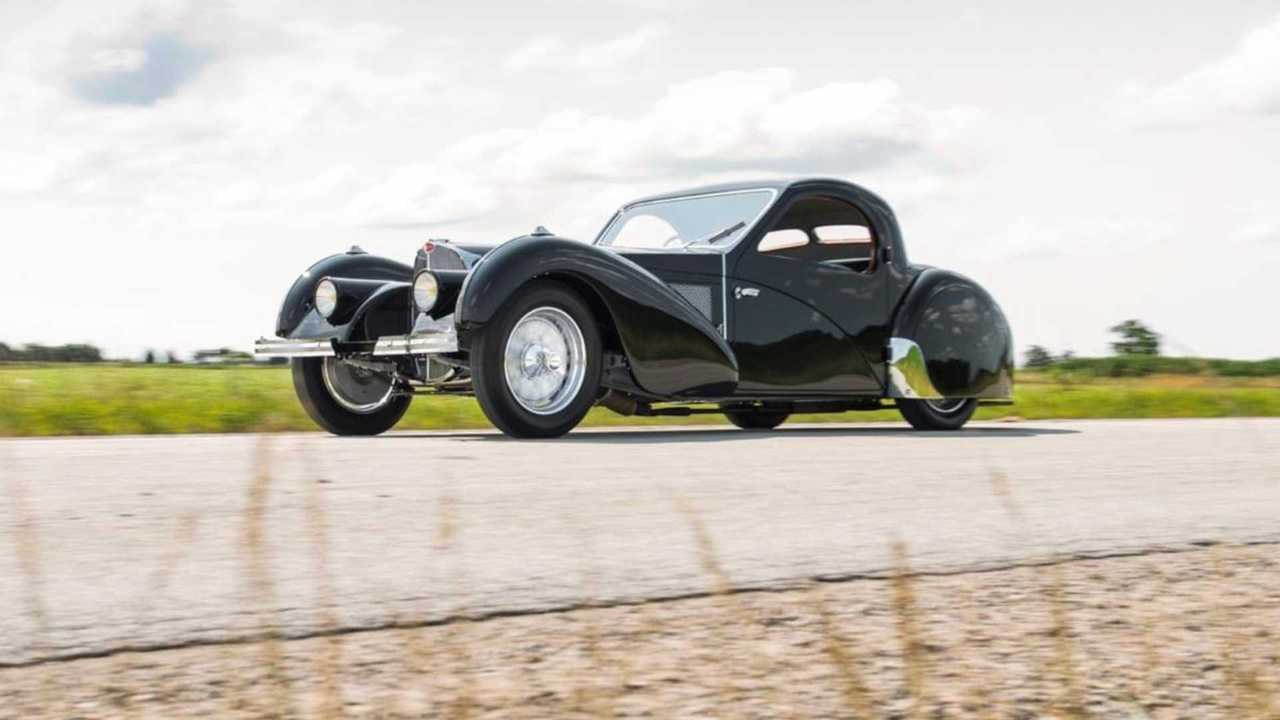 This Bugatti Type 57SC Atalante is a proven concours winner with multiple titles under its belt, including at the famed Pebble Beach

Every classic car collector would love to win a prestigious concours event where their car is declared the greatest. It’s a great honour bestowed on a handful of pristine machines each year, so to find a car that has won multiple prestigious events is an extremely rare thing indeed.

RM Sotheby’s currently has a 1937 Bugatti Type 57SC Atalante that has won two iconic events outright, one of which was Pebble Beach, and a class victory in a third.

Classic Bugattis are true automotive works of art, thanks to their intricate design and rarity — some are amongst the most valuable cars in the world. The Bugatti Type 57SC Atalante first wowed crowds at the 1935 London Motor Show with its elegant design that flows from nose to tail. Just 17 examples received the handsome Atalante coachwork and this model is the first of just four to receive reshaped headlights that sit lower than its counterparts.

This Type 57SC Atalante has quite the concours history. In 1976 it won the Pebble Beach Concours d’Elegance outright, going on to scoop a best in class award on its return in 2014 and, one year later, won the Concours d’Elegance of America at St. John’s outright. A true champion of the classic car world.

Chassis 57551 was built in 1937 in the same black specification it wears today. It is suspected that this was the 1937 Paris Motor Show car as just a week later it was delivered to its first owner, Jean Lévy of Strasbourg. At the outbreak of war Jean transferred ownership of the car to Maurice Weber who retained the car until 1946.

It went through a series of owners in France before U.S. Air Force Officer Colin Doane brought it to America in 1959. Done covered 3,000-miles with the car over two years before it was purchased by William F. Harrah of casino fame for his collection.

This highly original Bugatti is a proven winner and is fully deserving of its accolades. RM Sotheby's is currently listing the car for private sale, with its price undisclosed.

Gallery: Is this 1937 Bugatti Type 57SC the ultimate concours car?