Donate to charity and you could win this 1970 Chevy Chevelle 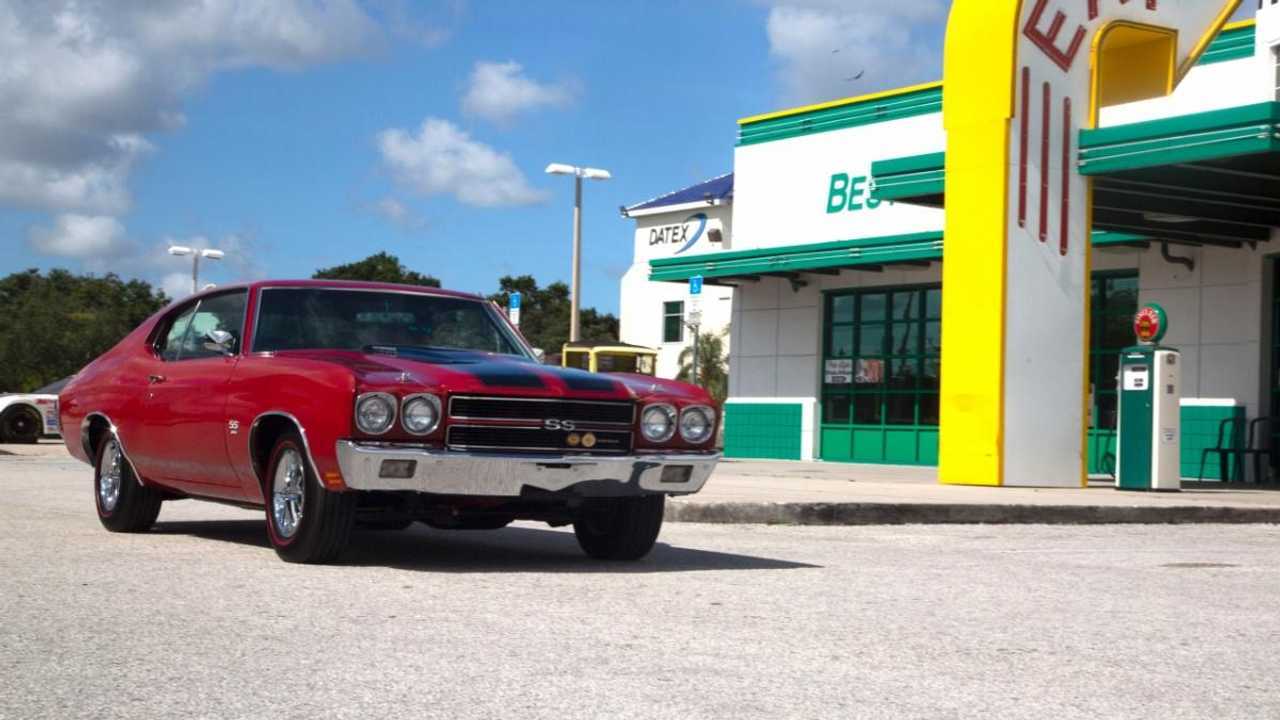 The fully restored Cranberry Red classic could be yours

Classic muscle cars are as popular today as when they were new. And what muscle-car top 10 would be complete without mentioning the style, power, and outright cool factor of the Chevy Chevelle Super Sport. After 10 years on the market (1964-1973), it cemented itself as a go-to option for customizers and classic-car enthusiasts alike. And this particular model is a prime example of that.

Dream Giveaway out of Florida is offering up this stunning, Concours-quality Chevy Chevelle Super Sport, finished in a beautiful Cranberry Red paint job, and $10,000 towards taxes. The Chevelle SS396 comes powered by a rare L78 V8 engine – one of just 2,144 produced in 1970 – and produces 375 horsepower. All that power comes paired to a four-speed manual transmission.

'This grand-prize 1970 Chevelle SS396 is one of the rarest muscle cars on earth,' notes Dream Giveaway. 'Documented as one of only 2,144 L78 big-block Chevelles produced early in the 1970 model year, it is extremely desirable today. The L78, Chevrolet’s solid-lifter engine option, was a special-order only motor rated at 375 horsepower but capable of up to 500 horsepower.'

In order to take home this dream Chevy, you’ll have to first head over to the Dream Giveaway website and enter the promo code VJ1118V when donating $25 or more for 50-percent bonus tickets. Users can donate up to $5,000 in one go, which yields 10,800 chances to win (with the promo code), but there is no limit to the amount you can donate throughout the length of the contest. Dream Giveaway will fly the lucky winner to its headquarters in Clearwater, Florida, to score the keys, the title, and one cool classic.

Gallery: Donate to charity and you could win this 1970 Chevy Chevelle