The Mille Miglia 1936 Fiat Topolino raced by a war reporter 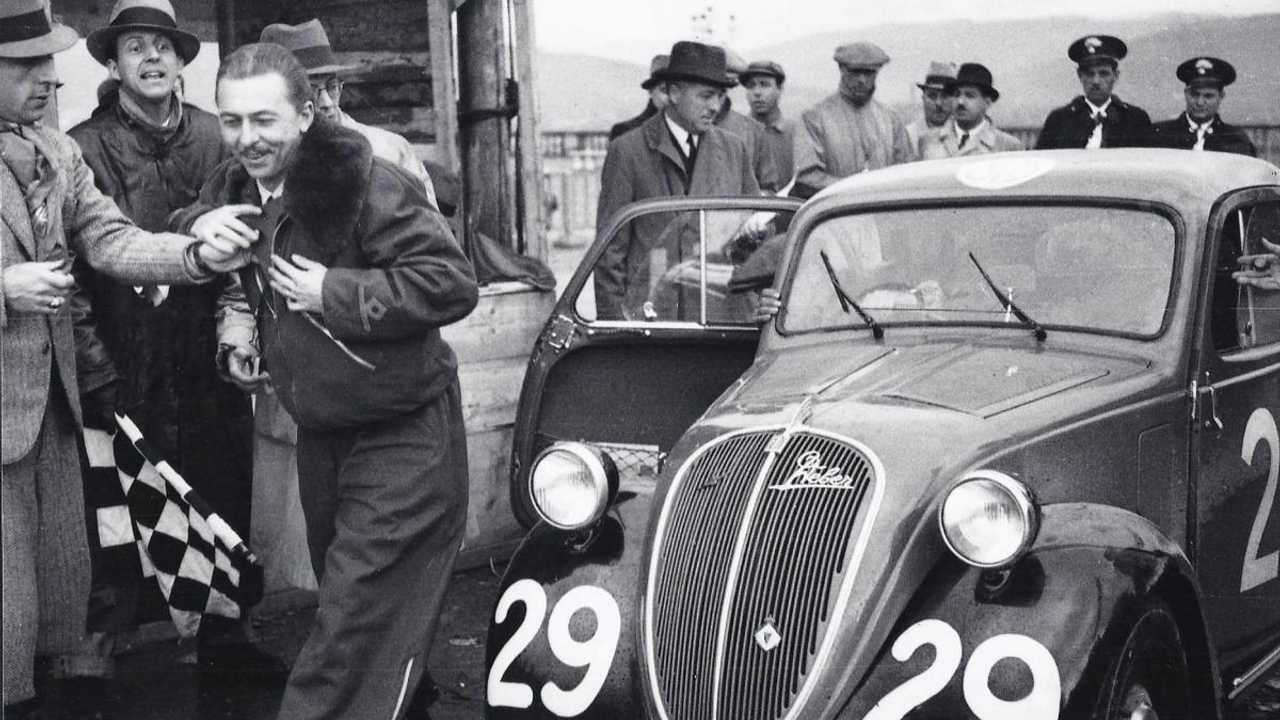 Ever heard of the Fiat 500 that entered the Mille Miglia in the hands of an aeronautical journalist, who went on to be a war reporter in World War II? If not, then here’s the lowdown, and how you can buy the car in question.

First of all, the Fiat 500 ‘Topolino’, meaning ‘small mouse’ in English, looks very different to the later cars sharing the same ‘500’ moniker. It was one of the smallest production cars in the world when Fiat first built in 1936, at exactly two metres long, equipped with a 569cc inline-four water-cooled engine. In America, buyers often converted the car into a hot rod.

Raffaelo Guzman was an Italian sports journalist, who became fascinated by aeronautical news and while editor of Il Messaggero, a daily national newspaper. He then became secretary of the Royal Italian Aeronautical Society, and not one to box himself into one speciality, he was also one of Italy’s top motorsport journalists.

To increase the depth of his coverage, he competed in events himself, but his fledgling parallel motorsport career was interrupted by World War II, where he acted as a war reporter for Italy in the Soviet Union, North Africa, Albania and of course, in the air.

Before that WWII reporting career came to pass, in 1937 he entered the Millie Miglia, co-driving with Mario Jelmini, the Fiat 500 A Topolino Testa Siata, which is currently available to buy from our classifieds. They finished 63rd overall, but third in the Sport 750 class. Though his results didn't quite grab attention, his dedication was revered by a titan of Italian motoring, with Enzo Ferrari later describing him as ‘The Blue Baron of Motorsport’.