Is this unique Broadspeed GTS the ultimate motorsport Mini? 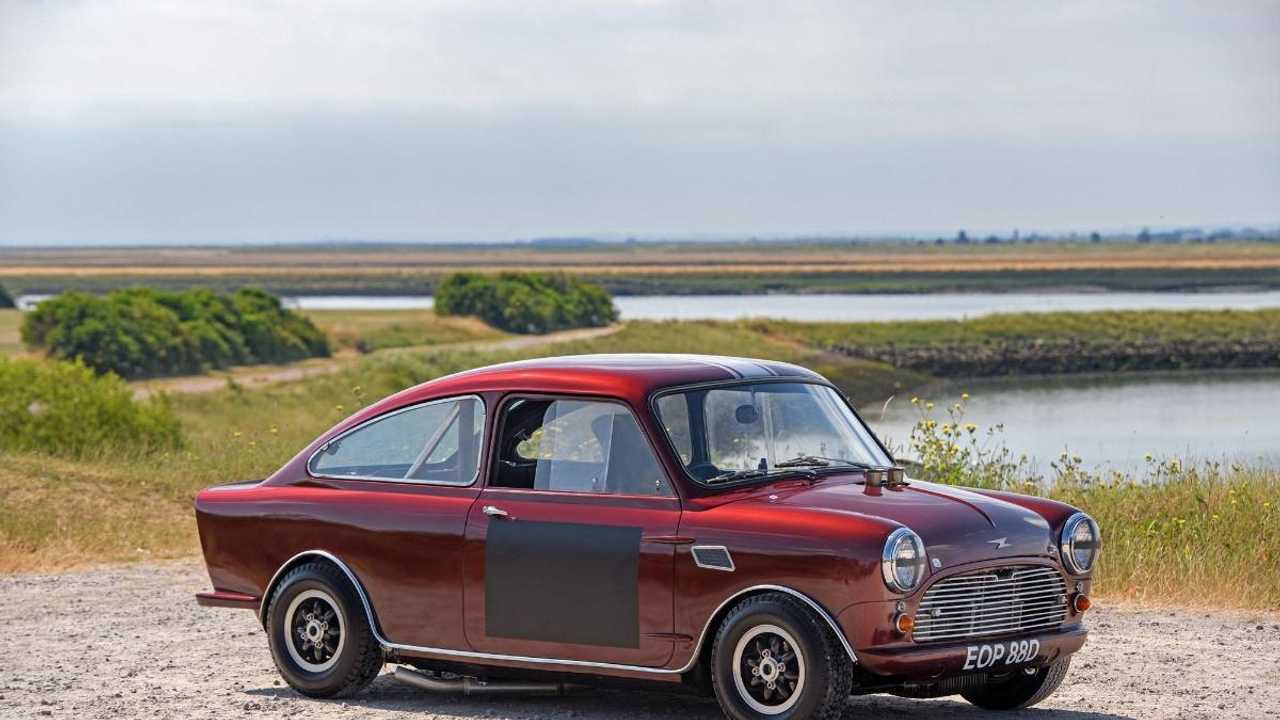 This rare works Broadspeed Mini GTS is the only coupe officially campaigned by Team Broadspeed. The class-winner is proof that good things come in small packages

The Mini was originally designed to be Great Britain’s ‘car of the people’, being an affordable means to get the masses moving. However, it didn’t take motorsport types long to work out that this pint-sized machine had racing potential thanks to being light and agile.

Team Broadspeed raced and developed the Mini throughout the 1960s into the GTS, a race-bred Group 3 coupe. Woodham Mortimer have what might be the ultimate Mini for sale in the form of a unique works example of the GTS.

Ralph Broad was thrust into the automotive world at the age of 14 when his father died, leaving Ralph to run the family garage. He loved cars and motorsport, so it was no surprise that he took up racing in later years – he was pretty good too, securing a class win in his first-ever Silverstone race during 1959. That’s were he realised the racing potential of the little BMC Mini.

Ralph’s business was soon offering racing conversions for £340 off the back of Team Broadspeed in 1962. These cars proved so competitive that the team were given factory backing in 1964 and, come 1965, Broadspeed became the official works team for the BMC in the European Saloon Car Championship.

Broadspeed then moved from Minis to the Ford Anglia for racing, but decided to offer a fibreglass coupe variant of the Mini to the general public for road use. The handsome 2+2 could be had in three trim levels ranging from a basic GT, to the Super De-Luxe, which featured some racing components.

It wasn’t long before thoughts of racing the GT manifested themselves in the Broadspeed Mini GTS. This stripped-out racing car variant is said to be capable of 140mph thanks to its tuned 1.4-litre engine and extensive weight saving. These cars were built in very limited numbers and only available to special customers. Just GT and GTS cars had been built before production ended and the factory was demolished to make way for a ring road in 1968.

This Broadspeed Mini GTS is the only works racing car ever built and was piloted by John Fitzpatrick to multiple victories, podiums, and class wins. Between 1966 and 1967 the Mini raced at tracks such as Brands Hatch, Oulton Park, Zandvort and Welschap.

The Woodham Mortimer sale represents a rare opportunity to get your hands on a race-proven Mini with a very unique history.

Gallery: Is this unique Broadspeed GTS the ultimate motorsport Mini?