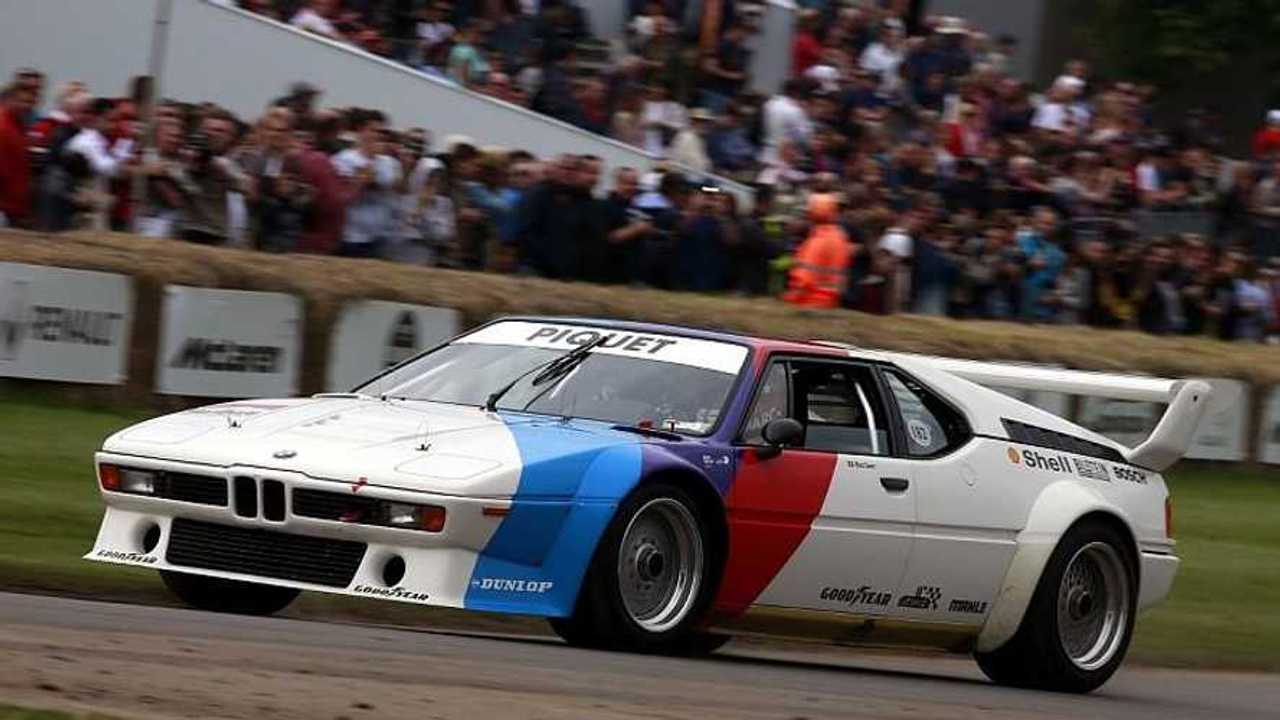 The BMW M1 Procar Championship, once a Formula 1 support category, will feature at next year's Goodwood Members' Meeting as a high-speed demo run

Goodwood has revealed that the BMW M1 Procar Championship, which once ran as a support series to Formula 1, will feature in demonstrations at the 2019 Members' Meeting.

Three high-speed track parades will support the 12-race schedule across the April 6/7 weekend, and M1 Procar is the first of the categories to be announced.

Procar ran for just two seasons in 1979 and '80, and the titles were won by three-time F1 champions Niki Lauda and Nelson Piquet respectively.

Will Kinsman, head of motorsport content at Goodwood said: "The Procar championship has achieved almost mythical status as the ultimate F1 support series.

"These fabulous cars are seldom seen on track together, so we are incredibly excited to have them in action at the 77th Members' Meeting.

"The team is working hard to secure as many cars as possible, and hope some of the drivers from the original two seasons will join us at the Motor Circuit in April for what will be a stunning sight and sound."

A 1977 FISA rule change meant that 400 road cars had to be built to comply with the homologation requirements of the incoming World Sportscar Championship Group 5 regulations.

Rather than delay the programme until enough cars had been built, head of BMW Motorsports Jochen Neerpasch devised the idea for the Procar championship to allow the manufacturer to develop the pre-existing examples.

The 470bhp cars were built by the Project 4 Racing Formula 2 team, which was headed by former McLaren boss Ron Dennis, and Osella.

Double Le Mans winner Hans-Joachim Stuck, who competed in both seasons of Procar, said: "The Procar race was usually better than the Grand Prix itself.

"I loved racing those cars, it was the best thing ever, incredibly competitive and those straight-six engines made a wonderful noise."

BMW did revive the M1 Procar series for a one-off double header that supported the 2008 German Grand Prix at Hockenheim.

The races were won by Lauda and Neerpasch - driving in the Art Car, designed by Andy Warhol.

Last year's edition of the Members' Meeting featured high-speed demonstrations of Group 5 cars, NASCAR cars and a celebration of Formula 5000.