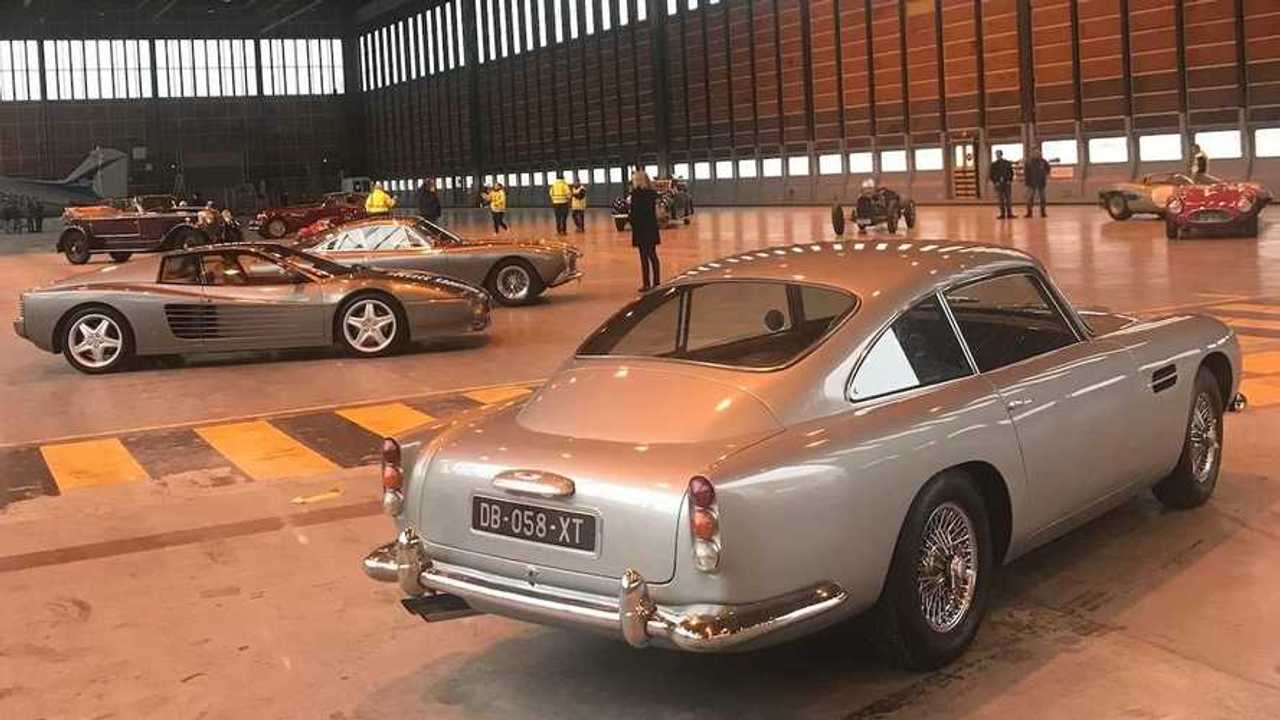 Paris-based auction house Artcurial has revealed a few of the highlights of its February 2019 Rétromobile sale at a private preview event in an aircraft hangar at Paris Orly airport, sporting a collection potentially worth over a combined $40 million.

They include the that is expected to sell for close to $25 million, a remarkable collection of Serenissima cars all previously owned by Count Volpi (of Ferrari Breadvan fame), a highly-original Bugatti Type 51 and no fewer than 90 MV Agusta motorcycles.

The sale takes place over three days, February 8-10, during the Rétromobile show at Paris Expo.

The Serenessima on show is one of three of the Serenissima cars that will be offered by Artcurial. They were built by Count Giovanni Volpi di Misurata in the early 1960s to rival Ferrari but have not moved from their garage since the Serenissima company was closed.

The 1931 Bugatti 51, estimated at €4m - €5m ($4.5m - $5.65m, £3.5m - £4.4m) was bought new by one of the most prominent private drivers of the day, Maurice Lehoux, who drove it to sixth overall in the 1932 Monaco Grand Prix. It was later raced by well-known drivers including Maurice Trintignant, competing in more than 40 Grand Prix races. It still has its original chassis, bodywork and many mechanical components.

Other cars shown included a 1966 Ferrari 275 GTC, one of two 275 models destined for personal friends of Enzo Ferrari, a 1966 Ferrari 250 Lusso, restored by the Carrosserie Lecoq, a 1962 Aston Martin DB4 Series V sold new in Paris, and a 1926 Hispano-Suiza H6B Cabriolet Sport Double Phaëton by Million-Guiet Estimate, which was delivered new to an aristocratic family in Rio de Janeiro in 1927 and remained there until the 1970s.

An MV Agusta, one of a collection of 90 MV Agusta motorcycles from a family collection, was also shown at the preview, along with a selection of crash helmets to represent the 180 Formula 1 helmets, 150 race suits and other memorabilia that will be offered without reserve at the sale.

The cars will be offered on Friday 8 February, the motorcycles on Saturday 9 February and the F1 memorabilia on Sunday 10 February. More details are available on the Artcurial website.