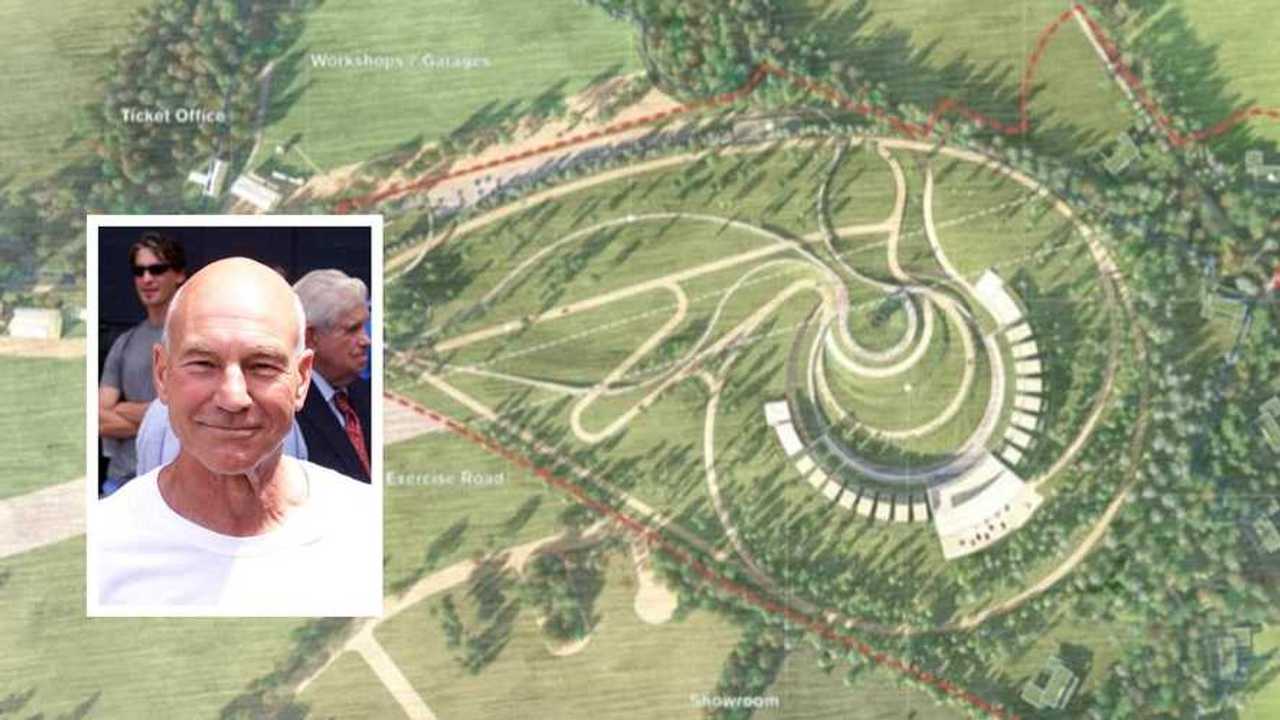 The original proposal for the Mullin Automotive Museum on a 160 acre derelict brownfield site next to Enstone Airfield and Enstone Industrial Estate received 250 objections and a campaign against it led by actor Sir Patrick Stewart.

Now, the proposed development, the brainchild of leading car collector and philanthropist Peter Mullin, has been completely redesigned by Foster + Partners to further blend the buildings into the surrounding landscape. The plans were re-submitted on November 15 and a decision is expecting from the planning committee within the next two months.

The idea to create a similarly world-class museum in the Cotswolds, open to the public seven days a week all year round, was greeted with delight from car enthusiasts. However, objections were raised by some locals, with some reports incorrectly claiming Peter Mullin to be a property developer and referring to the neglected brownfield site as ‘an area of outstanding beauty’.

The 28 holiday lodges within the grounds, available only to car collectors willing to show their cars to the public, have now been redesigned so that 16 of them will form a crescent either side of the museum building. Each one will have a glass-fronted car display room on the ground floor, which will be visible to museum visitors.

The museum itself has also been redesigned, and a cluster of small specialist workshop units added, where museum cars will be maintained. They will be accessible to visitors and their services will also be available to local classic car enthusiasts.

The entire site is now named the Mullin Automotive Park. Gerard Evenden, head of studio at Foster + Partners told AutoClassics that: ‘The challenge was not just to produce a car museum but to produce a village that would explore the evolution of the vehicle.’

Kieran Hedigan, head of operations at the Mullin Automotive Museum project, added: ‘Concours are all about the backdrop. What Foster + Partners have done is create a 21st century concours backdrop. Their designs have transformed the project. It [the museum] will mean more in 100 years time than in five years.

West Oxfordshire District Council planning will vote on this within two months. Peter Mullin, who also has a museum in Oxnard, California and is chairman of the Petersen Automotive Museum has emphasised that if planning is not granted then the museum project will still happen at another location, either in the UK or mainland Europe.