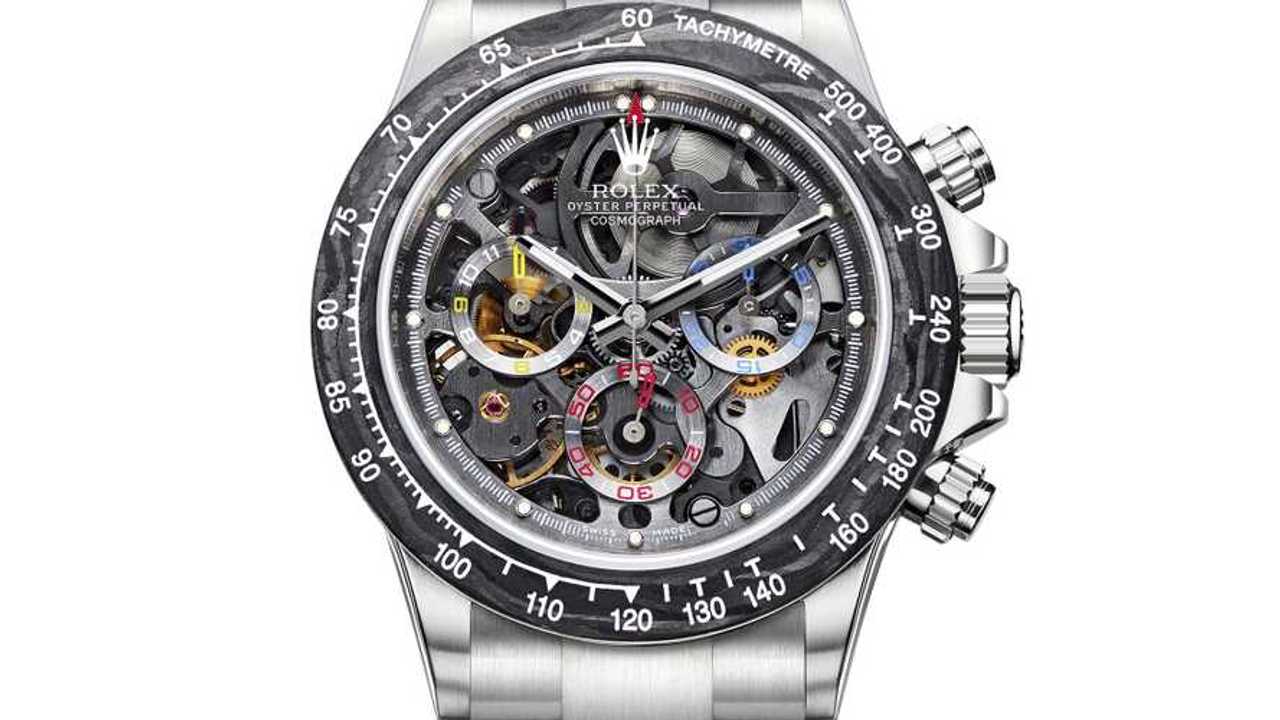 The inspiration behind the new project is Montoya’s favourite watch, Rolex’s Daytona. Designed to celebrate the iconic 24-hour American sportscar race that he has won on three occasions, the Rolex has been in production since 1963.

It has taken Artisans de Geneve two years of development to bring the ‘La Montoya’ to fruition, as each part is cut, angled and finished by hand in the notorious Valee de Joux.

CART champion and double Indianapolis 500 winner Montoya said: “Artisans de Geneve embodies what I wanted in somebody who would build a watch for me.

“They are that somebody that was happy to remove limits to how a watch should be built.

“After my last watch was so successful, it was hard to come up with something better and they gave me the opportunity to build something that hadn’t been made before, and it couldn’t be any better.

“I’ve always been passionate about the Rolex Daytona, I probably have seven or eight of them.

“I won the Rolex 24 three times, and it’s a watch that really relates to all of my racing. So I was amazed when the idea came along to do a skeleton Daytona. Artisans de Geneve went far beyond anything I could ask for.

“The more I look at this timepiece, the more I like it.”

Modifications compared to the Daytona Rolex include the original bezel having been replaced by a tachymeter example, machined out of a forged carbon block.

Most notably, the faces of the counter dials have been hand painted in yellow, blue and red in honour of Montoya’s home nation of Colombia.

The exposed mechanism features a 22-cart grey gold rotor – a signature design element of Artisans de Geneve – plus the transparent sapphire back which has been individually engraved and numbered.

Taking ‘hundreds of hours’ to produce, each component is polished by a combination of brushing and sandblasting.

Find out more about the La Montoya on Artisans de Geneve's website.