Was Ralph Nader's Chevrolet Corvair really unsafe at any speed? 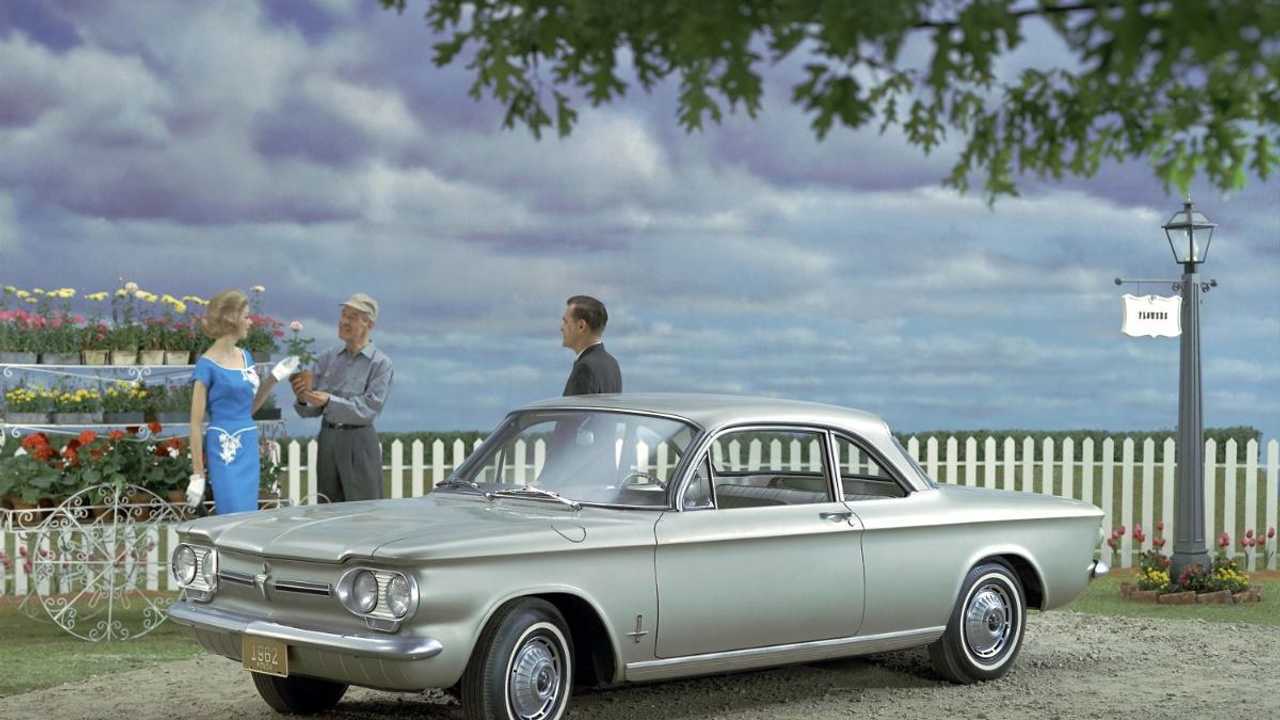 The Chevrolet Corvair was a unique rear-engined family car of 1960s America, but it also came with reputation given to it by the book 'Unsafe at Any Speed'

The book ‘Unsafe at Any Speed’ by Ralph Nader is synonymous with the rear-engined Chevrolet Corvair. Just one of its eight chapters was themed around the unusual American family car, but it was enough to condemn it in the eye of the public. Hagerty puts the book’s claims of defective design to the test in none other than Nader’s own Corvair.

The Chevrolet Corvair was designed by General Motors and produced between 1960 and 1969. It was an alternative take to the typical front-engined family car that boasted improved packaging as a result. While being smaller than many American models of the period, the Corvair promised passengers plenty of space thanks to the rear-mounted engine.

However, Ralph Nader claimed that this design that incorporated swing-axle suspension created a far greater risk of the car rolling. He described this Chevy as ‘the one car accident’. The book became a best-seller and the reputation of the Corvair was tarnished.

Peter Koehler is a former GM engineer and is was once president of the Corvair Club, owning 15 examples himself –including this highly original car bought from Ralph Nader. Loaning his car to Hagerty, it was tested on an empty airfield to see what characteristics actually make it a handful in an emergency situation.

The conclusion? While the majority of the car’s rolling motion stems from the rear, and its rear-bias weight distribution does make it more likely to spin than its contemporaries, the transition is reasonably progressive.

It would appear that Nader’s claims might have some basis, but might to have been dramatised a little for the sake of an entertaining read. The bigger issue wasn’t the car’s design itself, but the lack of communication in regards to maintenance.

Chevrolet’s Corvair required substantially different tyre pressures for the front and rear sets, meaning that typical car buyers might make the mistake of equally topping up each tyre. This sort of advice might not have been made clear at the dealership, nor the fact that there was an option for stiffer suspension should you wish to drive your car with added gusto.

Ralph Nader’s ‘Unsafe at Any Speed’ is an important book in automotive history that was crucial to the passing of seat belt laws in many American states. The Corvair's character assassination was collateral damage.