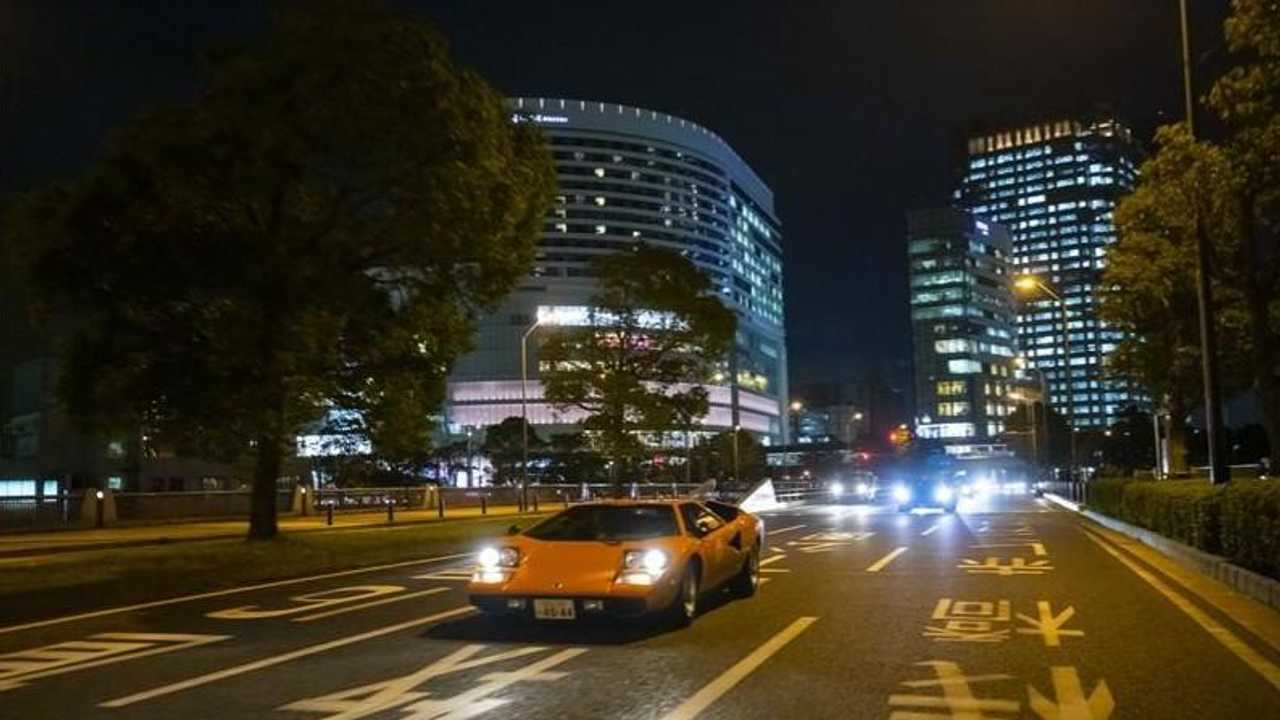 To celebrate Lamborghini Day Japan 2018, over 200 of the Italian supercars drove through Yokohama

A few nights ago, Yokohama was lit up by the head and tail lights of hundreds of Italian sports and supercars for Lamborghini Day Japan 2018. Famous film studio Yokohama Super Factory was the main location of the celebrations, with over 200 Lamborghinis gathering en masse.

There was plenty of 21st century vehicles, with various specifications of the Murciélago and Gallardo supercars, but there was also a strong classic presence, with 20th century icons such as the Miura and Countach in attendance, as well as Lamborghini’s first SUV: the LM002.

Despite being built in the 1960s, the Miura was the fastest production Lamborghini for several decades until the Diablo in the 1990s, which was then eclipsed by the 200mph+ machines of the 2000s. The LM002’s modern day equivalent, the Urus, headed the current production line-up alongside Aventadors and Huracáns.

As well as Lamborghini owners, fans, tourists and VIPs, the manufacturer’s chief executive officer Stefano Domenicali was also in attendance, as well as Giorgio Starace, the Italian ambassador to Japan. Alongside the gathering of classic Lamborghinis was the Asia Pacific premiere of the Aventador SVJ, which made its debut at Pebble Beach Concours d’Elegance earlier this year, and holds a Nürburgring Nordschleife production car lap record.

Although there was a lot of glitz, glamour (including a look into the world of the ‘Ad Personam’ Lamborghini personalization programme) and engine noise, the event was also important as it held a charity auction to raise funds for victims of natural disasters in Japan this year. Automobili Lamborghini S.p.A., owned by the Volkswagen Group, has nine showrooms in Japan and looks to expand that number in the future. It also has a dedicated customer service for existing owners in the country, as well as a host of events for customers to bring their cars to.