Aurelia B50 Coupé: so grandiose it nearly killed Lancia 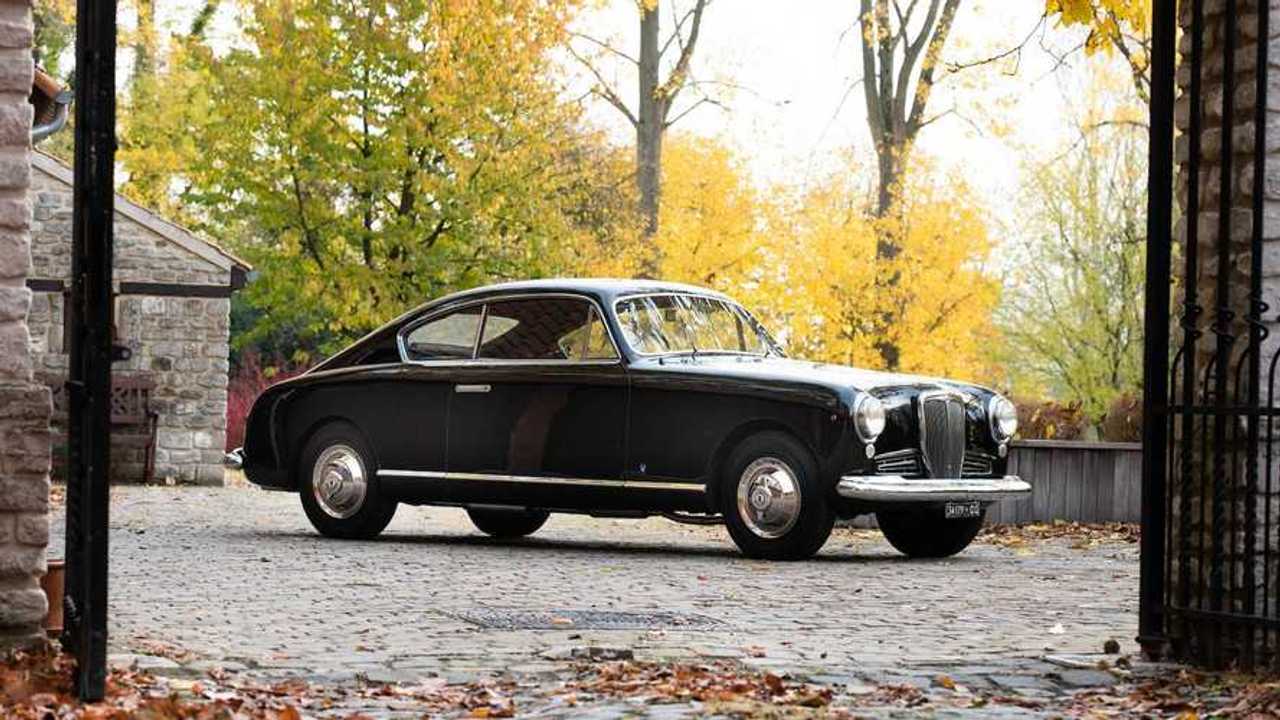 Lancia boasts a ruinous financial history, but one model was so grandiose it nearly killed the company outright – the Aurelia B50 Coupé.

The founding pioneers of iconic automotive brands remain worshipped by contemporary petrolheads, the likes of Enzo Ferrari, Henry Ford and Karl Benz viewed as masters of engineering and financial innovation. Except, not all visionary forefathers boasted skills within the accounts department.

Gianni Lancia was one such individual who could grasp technical ingenuity yet frequently brought his company to the edge of oblivion. Taking the reins from his father, Gianni may not be the company founder, but he certainly put his stamp upon the brand – currently blamed for killing the marque stone dead. Lancia vehicles are no longer sold outside of Italy, and comprises only of the Ypsilon.

Yet, one vehicle from the company’s illustrious history epitomises technological advance over monetary investment more than any other – the Lancia Aurelia. Noted for using the first series-production V6 engine and offering several body styles to establish a post-war Lancia tradition, the car was named after a Roman road; the Via Aurelia that leads from Rome to Pisa.

"The Aurelia was the most progressive car in the early 1950s," Lancia fanatic Jan Van Hooricktold De Tijd.

“He was technically of a very high level, a real masterpiece. He put Mercedes and Ferrari, brands that we now associate with luxurious, technically superior and sporty, out of the question.

“Originally it was an ordinary factory car, but he quickly attracted the attention of big racing drivers.Ferrari's had more power, but a Lancia had better brakes and was more resistant.”

In 1951, an Aurelia finished second in the legendary Mille Miglia race, 1600 kilometres across Italy. Not that the act saved the company from austerity. Development and build costs outstripped what was in the bank.

However, regardless of the politics, any Lancia Aurelia B50 Coupé makes for a solid contemporary investment. This fine example is coming up for grabs with Bonhams, to be sold without reserve, during ‘The Great Brands of the World’ auction on February 7, 2019.

Besides trumpeting an infamous company model, this Aurelia also boasts rude health. Constructed on March 17, 1951, and tested on July 18, the car was sent to Pinin Farina on 28th July 1951 to be fitted with a cabriolet body in Bleu Sera (Evening Blue) with matching leather interior and similar mohair hood. On 29th June 1952, the original B10 engine, transaxle and instruments were replaced with B21 equivalents at the factory.

Recently restored, attention was paid to retaining as many of the original features as feasibly possible. Painted in the original metallic Bleu Sera with blue mohair hood and retaining the original blue leather interior, there is also a rare Condor radio modernised with an MP3 player concealed in the glove box. Only one other example of Lancia’s Aurelia B50 Coupé is known in the UK.

A rare, elegant, refined, touring Aurelia Cabriolet with the power and performance of a B20 Coupé, this is an opportunity not to be missed. Get a closer look here.

Gallery: Aurelia B50 Coupé: so grandiose it nearly killed Lancia