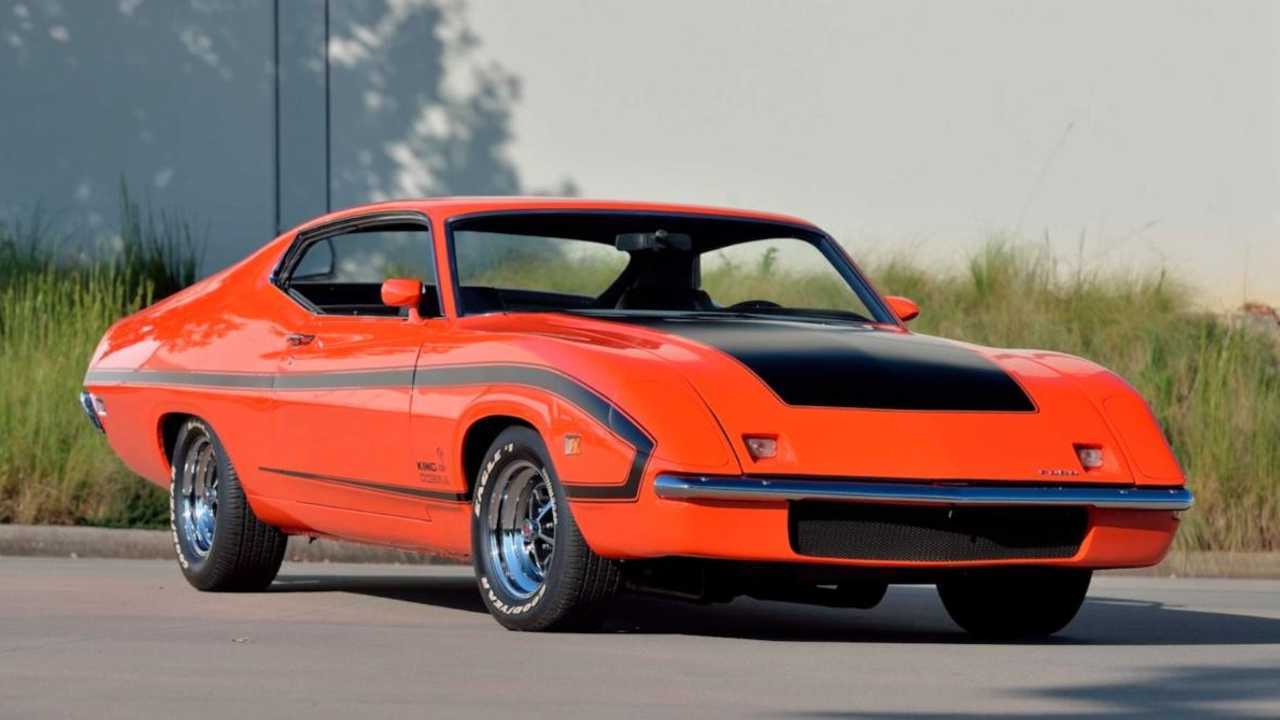 Prototype cars are like sugary sweets to classic collectors who, like children munching on confectionery, can get a bit hyperactive. And why not? These rare beauties that never had their day often have a fascinating tale to tell, not to mention the ultimate exclusivity factor. This 1970 Torino King Cobra was an abandoned NASCAR effort from Ford, now it could be yours.

Designed to challenge the aerodynamically-oriented Dodge Charger Daytonas and Plymouth Superbirds, this Torino King Cobra was to fight fire with fire. Ford’s designer Larry Shinoda was tasked with redesigning the front-end of the latest Torino to cut through the air more efficiently for a greater top speed. In the 1970s, NASCAR required road-legal variants of vehicles to be built for homologation purposes — enter this Calypso Coral prototype car.

What a great looking thing! Gone is the blunt nose of the regular Torino and in its place a new sleeker shape. Contrasting stripe, blacked-out hood, and a distinctive King Cobra tattoo on its backside certainly marks this out as something special. However, a management change at Ford resulted in the blue oval pulling out of NASCAR before this mean machine got a chance to race.

It is believed that three prototype vehicles were produced, of which two were sold to Ford race team Bud Moore Engineering in 1971. This car was then sold again before being found in the middle of a South Carolina field. Who would leave such a thing out in the wilderness?!

After an extensive restoration, this prototype car is now back up and running and fitted with a period correct Boss 429 engine. The car is full of intriguing little details such as an original four-speed gearbox and ‘prototype development’ text stamped in various places.

It is a crying shame that this car never made it to the track or dealership for people to buy, we think it might've had the potential to become as iconic as its counterparts. Your potentially one and only chance to own the 1970 Ford Torino King Cobra prototype is at the Mecum Auctions Kissimee event in January 2019.