The Jaguar E-type rival for half the cost 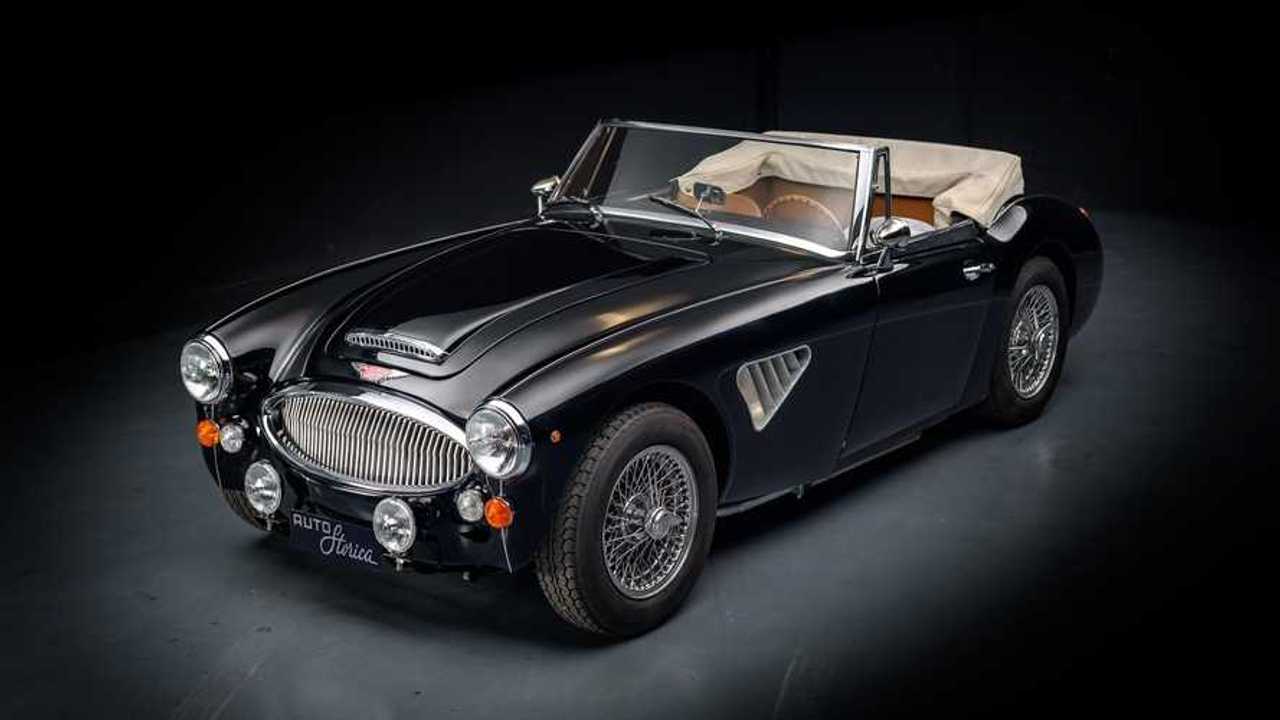 Jaguar E-types are expensive, but we’ve found a peppy rally-proven rival offering almost all the grunt but for half the cost – the Austin-Healey 3000

While the Jaguar E-type (XKE) claimed global dominance for the dissident elites, BMC’s Austin-Healey 3000 was more of a home-grown sporting flagship. First making an impact upon British roads in 1959, the Austin-Healey utilised a 2.9-litre straight-six engine boasting 117bhp, a top speed of 111mph and capability of completing the 60mph dash in little over 11 seconds.

Upon launch in 1961, the E-type may have trumped the more humbled Austin on power output and size, but the 3000 had already proven its worth on the world’s rally stage. At the track, Le Mans, Sebring and Mount Panorama had been conquered in time for tea, while various rally stages were vanquished before the Jag’s design was so much as completed.

The world may have celebrated the E-type with more media tenacity, but in that same year BMC gave the 3000 a new lease of life. The more user-friendly Mk2 arrived on the scene to wage war against Jaguar’s newcomer, showcasing an initially troublesome triple carburettor set-up.

After a year of poorly-fuelled disgruntlement, this structure was dropped in favour of a double carb system – giving the Austin-Healey an infamous reputation for reliability long before William Lyon’s E-type managed the same.

Keeping in tone with Jaguar’s fast-selling new boy, the Mk2 featured a curved front windscreen, wind-up windows, a re-designed roof and 2+2 seating as standard, even if only children with no legs – or head – could actually use them without suffering onset spinal injuries.

However, the best was kept for last. Launched in 1964, while the aesthetics upon the Mk3 remained largely unaltered, under the bonnet lurked highly-strung upgrades; churning out 148bhp and allowing a top speed in excess of 121mph. This was still small fry in comparison to Browns Lane’s big cat, but with a lighter frame and rally-driven aptitude, in the right hands this 3000 Mk3 could outrun just about anything else on four wheels.

So, boiled down – the Austin-Healey is smaller, slower and ultimately useless in almost every contemporary day-to-day scenario when compared to the E-type colossus. But you know what? That means its more affordable to those without a double-barrelled surname or rich elders.

Not that the Austin-Healey is ‘cheap’. A good one, such as this one, will set you back well beyond the £80,000 ($102,500, €90,000) mark – around half the cost of an equivalent E-type. Except, where other classics of the period would struggle to keep pace with a diesel-powered wheelbarrow, the Austin-Healey 3000 can more than cut the mustard. It’s almost all the grunt but for less of the bank plundering.

You can fit it in any normal garage too, and with prices on the up, the E-type equivalent makes for solid investment fodder. Get a closer look at this handsome model residing in our classifieds.

Gallery: The Jaguar E-type rival for half the cost