This restored Fiat 600 is unashamedly better than a 500 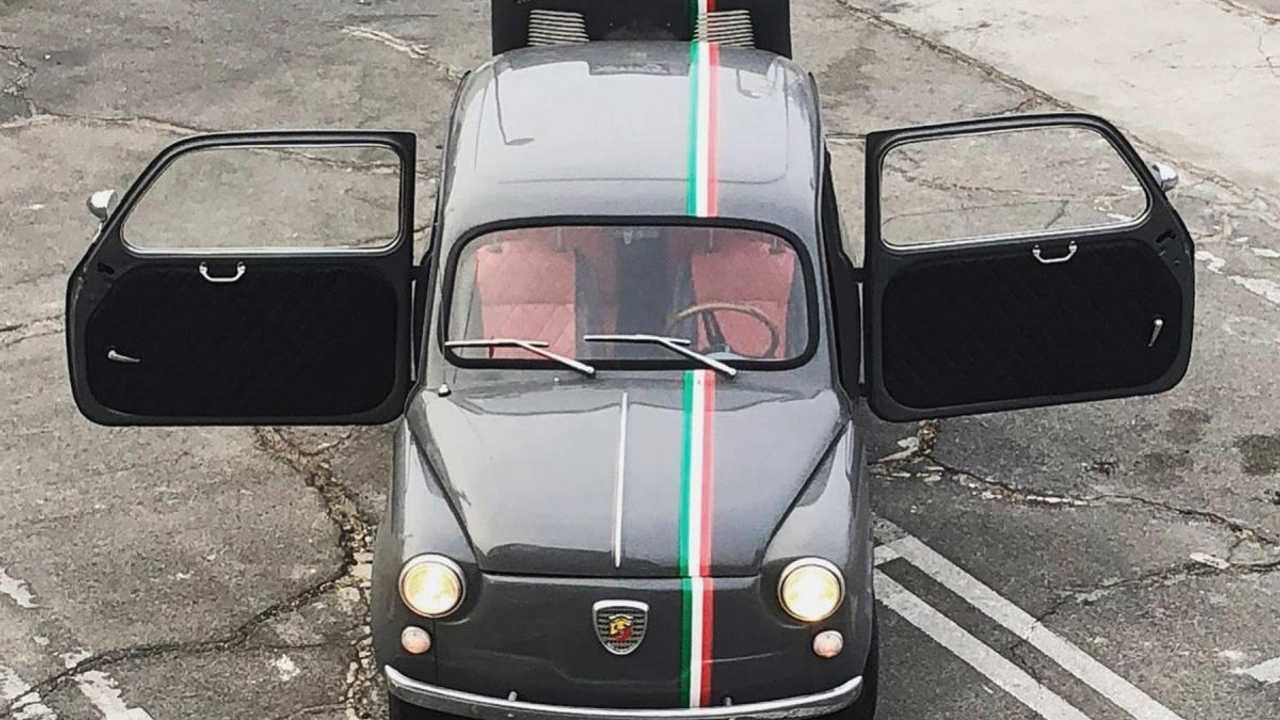 Built in the millions, this restored Fiat 600 harks back to a day when Italians were the kings of the road with unashamed flair

As the manufacturer of peppy city cars with unashamed flair, Fiat encapsulates all that we love about Italian car makers. From the Fiat 500 to the achingly desirable 124 Coupé, Turin's answer to affordable transport boasts a heritage other marques would kill for. Yet, in recent years, some of that Italian flavour has been sacrificed to attain international sales. Part-owned by the Americans, modern vehicle appear to be Fiats only in name.

With all that in mind, some of Fiat's lesser-known classics often find themselves cast in the shadows. The Fiat 600 remains one such casualty, forever on second fiddle to the cultural powerhouse of Dante Giacosa's ground-breaking 500. However, this restored example in the AutoClassics classifieds could just prove why the 600 makes a better purchase.

Manufactured from 1955 until 1969, the 600 was immensely popular. Exported to other countries under different names and built under license by various rival companies behind the iron curtain, the city car's compact size worked well for the impossibly narrow streets of the Latin world. Not just that, but the 600 employed a water-cooled engine in the rear of the car for improved dependability. In fact, the little 600 can lay claim as the first ever rear-engined Fiat

At 3.22 metres long from front bumper to rear, and a total of 2,695,197 built, it would have taken 8818km to line them up. That's enough to stretch from the Fiat factory in Turin to Uulanbaatar, the very un-Italian capital city of Mongolia. Unlike the air-cooled 500, the improved 600 may even have got you there.

As per its more famous sibling, the 600 was designed by Dante Giacosa. Famous for crafting some of Fiat's finest offerings and refining the design for front-wheel drive across the automotive sector, Giacosa found himself inspired by the Volkswagen Beetle. As such, the 600 was installed with a rear-engined, rear-wheel drive set-up, attached to a four-speed transaxle. The suspension operated as a transverse leaf spring up front mated to independent semi-trailing arms at the rear.

When compared to the 500, Fiat's 600 offers more cabin space, a smidgen of extra reliability, greater speed and easier day-to-day use. It may not hold the same chic stance and offer a more complex set-up, but as an unadulterated taste of the sunbaked cobble streets and orange goves, the 600 comes up top trumps.

If this piece of Italian automotive history piques your interest, then check out the 1959 model in our classifieds, which sports a grey livery with an Italian flag running off centre front.

The interior is red and black vinyl, with bucket seats in the front and it’s in mechanically fine condition as well as visually. It’s had a complete body restoration, its odometer sits at just 100, and comes with full restoration history.

Gallery: This restored Fiat 600 is unashamedly better than a 500