The must-have Aston Martin V8 Zagato for every car collector 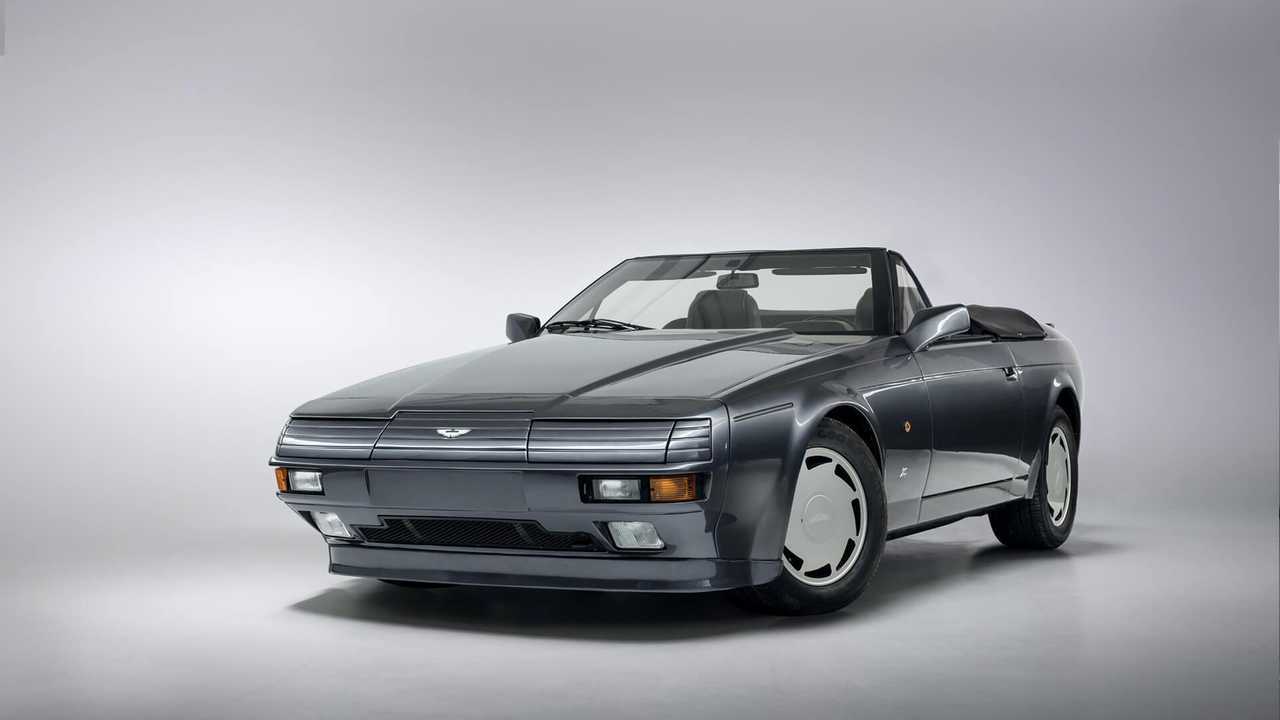 One of only 35 Aston Martin V8 Zagato Volantes has surfaced on the open market with less than 2600km on the clock. Could this be investment of the decade?

If you seek evidence upholding the common theory that pure-bred classic cars make cast-iron investments, you needn’t look further than this 1989 Aston Martin V8 Zagato Volante. Only 35 examples were hand crafted for dissident elites, retailing back in 1987 for a cool £100,335 – roughly £268k with current inflation. Except, as this example alludes, values are currently far higher than that.

In fact, boasting less than 2600km (1615 miles) upon the odometer and radiating a showroom-fresh stance, this could just prove to be one of the most exclusive Aston Martins out there.

‘Price upon Application’ dictates that no mere mortal can simply roll up and discuss payment options, but seeing as coupé examples change contemporary hands for upwards of quarter of a million; this convertible Volante could easily crack the £500k mark. For the collector of all things British, few modern classic Astons can offer this level of investment assurance when it boils down to financial potential.

Built to European specification, chassis 30029 was installed with manual transmission for the German market – as noted on the Certificate of Origin. Except, assembled on September 22, 1989, and finished in Vulcan Black over a black interior with contrasting Light Grey Alcantara headlining, the Aston never made it there.

Interest in the Zagato-penned Volante was strong enough to see European cars shipped off for North America to meet high-end client demand. Delivered new to Miller Motorcars Inc. – Aston Martin’s executive Connecticut showroom – the Zagato was whisked away by Mr. Noto of Greenwich.

What Noto had in his possession was not only a 160mph British GT brute trumpeting fuel-injected V8 technology, but also one of only a handful allowing a 0-60mph sprint in only six seconds; examples fitted with automatic transmission clocked in 0.2 of a second slower.

Remaining in the United States until August 10, 1993, UK-based specialist Richard Williams facilitated the V8’s return to European shores and sold the vehicle to an official Aston Martin dealer in Antwerp, Belgium. Sold to one of Belgium’s leading Aston Martin collectors, N.V. Steenhout, with just 156km on the odometer, the Volante was dry stored to preserve its original state.

The rare machine then ended up as part of the Houtkamp Collection, an Amsterdam-based British classic car specialist. Under the collection’s ownership, the car was issued with a Dutch Technical Inspection Certificate, which confirmed that the car had travelled only 2468 km as of September 2015. The Aston was purchased by its current owner in March 2016 – finally making it to Germany some 27 years late.

With less than 2600 km on the clock and still wearing its original Vulcan Black over Black colour combination, this example is a must-have for any British car collector.