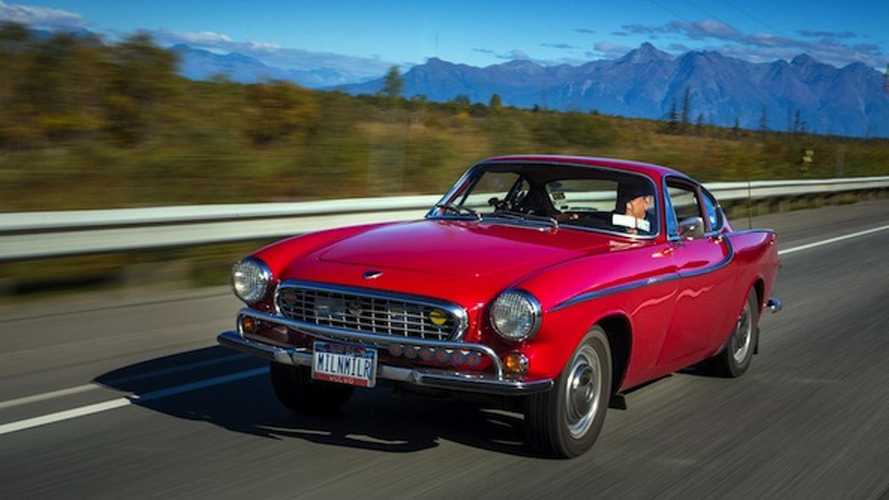 Irv Gordon, owner of the Volvo P1800S which holds the Guinness World Record for highest vehicle mileage, has died aged 77

Irv Gordon, owner of the famous three million mile Volvo P1800S, has passed away aged 77, according to sources in the American Volvo community. Gordon was on a trip to China at the time of his death.

Gordon became famous in classic car circles for running his indestructible P1800S to a scarcely believable three million mile mark, in what is certified by Guinness World Records as the highest mileage count for a single production car ever.

His quest to set a world record was fulfilled without any intent to endurance test a Volvo or even own a Volvo in the first place. Before buying his P1800S, Gordon had been a Chevrolet man, owning two Corvairs before switching to the car he would come to be associated with.

‘I had nothing but trouble with the first [Corvair]. I was a brand new schoolteacher, I started teaching in ’62 and I needed a car that would take me 125 miles to work back and forth,’ Gordon told Wired back in 2010.

Not paying much attention to his new choice of automobile at first, Gordon realised he was on to something when his Volvo hit 250,000 miles without so much as a component replacement.

‘I had never had a single repair on the car. Maintenance, yes, but I never had to have a water pump removed or anything like that.’

Two engine rebuilds followed eventually – the first not even necessary according to the dealer that serviced it. But his time with a pair of dodgy Corvairs had taught him a lesson that preventative care was key.

Come 1998 Gordon had cracked the Guinness World Record for highest vehicle mileage at 1.69 million and kept on plugging away, hitting the three million mile mark at 4pm on May 1, 2014 in the town of Girdwood, Alaska. For that achievement Volvo gifted Gordon a XC-60R, putting the P1800S into semi-retirement and putting to rest any thoughts of hitting four million miles.

Some have wondered how Gordon could have possibly racked up the required 85,000 – 100,000 miles in his Volvo to set the record. It’s not surprising once you consider he personally drives the Volvo to every show it attends.

Ever since an unfortunate incident at the SEMA show in Las Vegas, Gordon had covered thousands upon thousands of miles ferrying his car to displays. When being moved by a container company for SEMA previously, the P1800S sustained bodywork damage, one of the rare occasions it needed work done during its incredible lifetime.

In the process of giving his Volvo P1800S that fascinating life story, it naturally extended to the man himself. Irv Gordon became an inspirational figure for classic car collectors everywhere.

Fastidiously sticking to the factory manual and servicing his car personally wherever possible and driving it incredible distances to incredible places, Gordon was a star example of what we all aspire to be as petrolheads. They say you can’t buy happiness, but arguably Gordon did exactly that for only $4150.