This Mad Max Lamborghini sent us down fury road 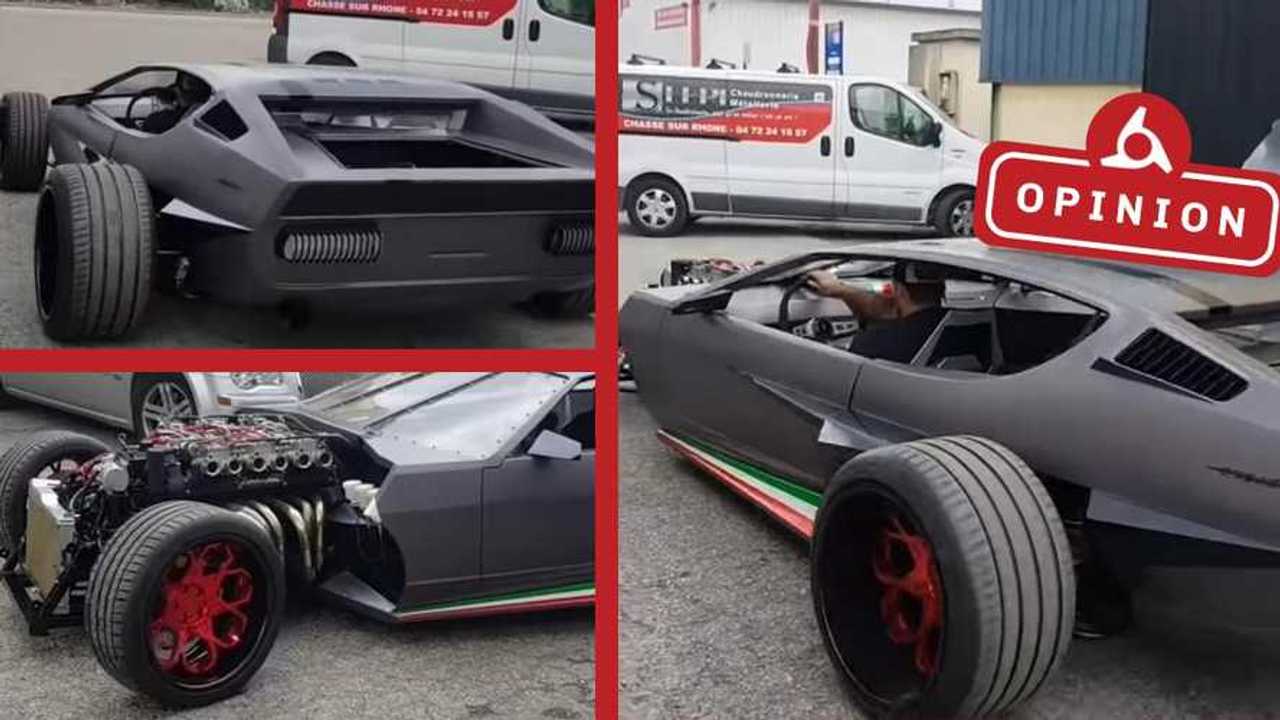 This Lamborghini Espada rat rod by Danton Arts Kustoms made us cry. It might look like something from Mad Max, but it sent us down fury road!

Here at AutoClassics we can fully appreciate a good restomod that is respectful of the car on which it’s based, but injects some imagination into the finished project. This Ferrari from SEMA 2018 is a cracking example. However, this Lamborghini Espada by Danton Arts Kustoms might be too much of the latter and not enough of the former.

Credit where it’s due, this Lamborghini Espada rat rod is totally unique and unlike anything we’ve seen before. That said, this unholy creation totally desecrates the exotic nature of the super GT on which it is based. The exposed 3.9-litre V12 is pretty cool, but this Italian beauty was never destined for the post-apocalyptic world its French creators envisioned for it.

We think its Bertone designers would be horrified by this car’s Mad Max transformation that has seen the interior gutted of its luxury leather finishes, understated alloys replaced with ghastly ‘bling bling’ rims, and fake air intakes glued between its wheelbase.

Danton Arts Kustoms has form for creating controversial mods including one that took a 911 Targa and put its engine up front. Seriously — what’s left of the 911 DNA at that point? There are those who think that these cars make for great props or desktop backgrounds, and we totally get the theatre they create, but we can’t help but think that these classics might have been better served with a more tasteful restomod than being sentenced to life as the automotive equivalent of a Dalek.

It’s not that we are against drastic mods, we are loving the current wave of electric classics and retro reimagining, but they are all done with a degree of state as opposed to a hack-saw and hammer. Sorry Danton Arts Kustoms, we’ll pass.