How Lamborghini made their ultimate supercar even better 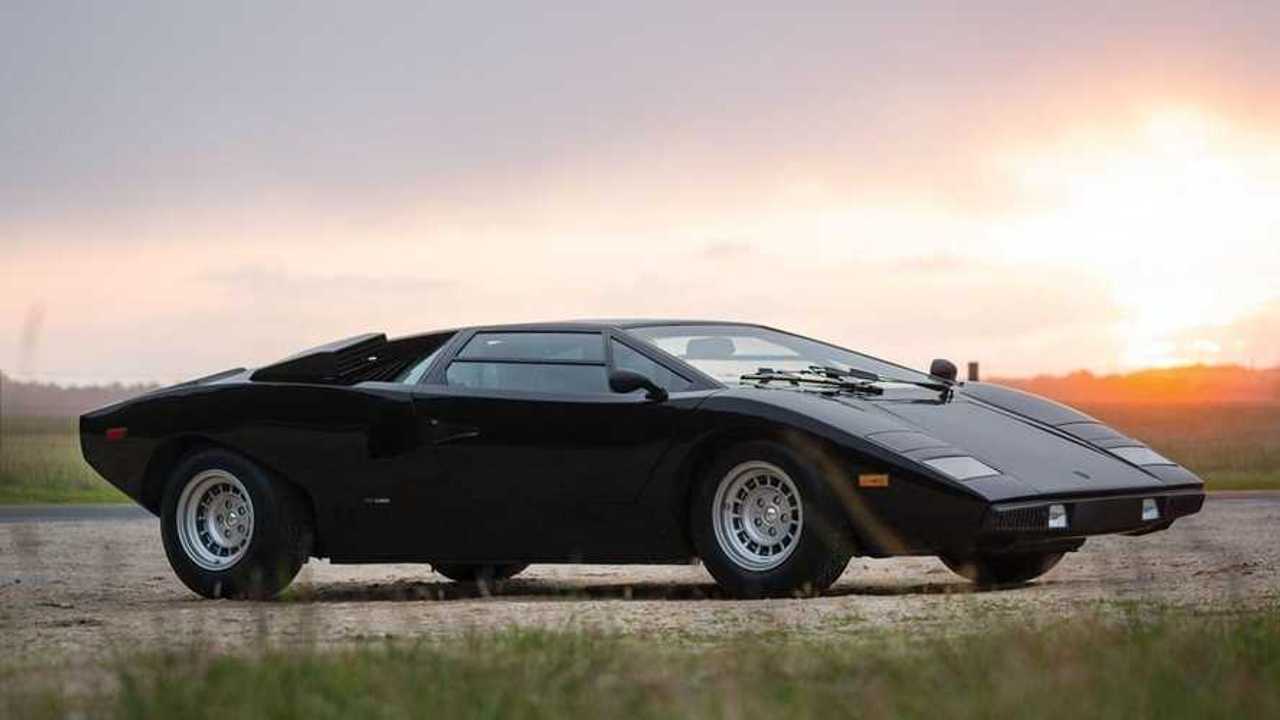 Lamborghini's Countach changed the automotive landscape when unveiled in 1971 - but they didn't stop there in creating the ultimate supercar of a generation...

Besides the tenacity to liquidate your nearest and dearest, any ‘proper’ Lamborghini has form to adhere. Rear-wheel drive. A rear mid-engine. Scissor doors. Twelve cylinders. A gearbox set in concrete. When following these rules, Lamborghini can produce the ultimate supercar, gifting each generation with their aspirational poster child.

Such is the story with Lamborghini’s Countach. Nothing sums up the generation of cocaine, pinstripes and excess like Lambo’s wedge – first showcased at the Geneva Motor Show in 1971. Landing on public roads during 1973, the body shell sprouted cooling ducts to calm the fierce 375bhp V12 and could happily accommodate speeds approaching 200mph. As a direct descendant of the ground-breaking Miura, the otherworldly aesthetics and intense mechanical clout offered by the Countach firmly placed Lamborghini on the cultural map.

It wasn’t an exercise in ‘concept car’ madness for the road either. Unlike so many uniquely-penned wallet breakers, the Countach’s design allowed for more grip through high-speed cornering than its rivals, stable cruising above Autobahn speeds and the ability to smack 60mph from a standstill in 6.5 seconds; an incredible feat for its time. Check this one out.

Yet, Lambo’s engineers didn’t stop there. For 1978 a serious revision hit the market, unveiled as the Countach LP400S. Besides copious amounts of styling tweaks, larger tyres were fitted to soften an unsympathetic experience beyond the 150mph mark, the entire suspension set-up was changed and the trademark rear wing made its first appearance.

A second round of improvements surfaced for 1982, the engine bay playing host to a larger unit, combating lost speed as wheel arches slowly bloated to enormous proportions. Trumpeted with the arrival of the LP500S, the V12 gained 800cc, a claimed injection of 10bhp and a truck load of extra torque.

Not that any of these editions made life with a Lamborghini easy. Driving the Countach was – and remains – hard work. Far from an ironic in-joke to leave lesser mortals pitying the well-heeled and entitled social elites, the Countach was simply tough to control. Vision was practically non-existent, ride comfort was second only to an iron maiden and running costs left most oil sheik’s scrambling for the smelling salts.

With that in mind, if seeking a Countach, you’d want your suffering to result in the ultimate experience of arguably the greatest supercar. That’s where the QV steps in…

Unleashed upon the public in 1985, the Countach QV boasted a newly-enlarged 5167cc Quattrovalvole engine, designed by Maserati-legend Giulio Alfieri, boosting power to a wicked 455bhp. Acceleration found a 0-60mph sprint complete in only 4.8 seconds, eating the new Ferrari Testarossa for breakfast.

Although further models saw out the 16-year production run, including the highly sought after Anniversary variant, the QV remains the perfect blend of out-and-out mayhem wrapped up in trim now viewed as the Countach's trademark.

The original may be more basic and raw, whereas the Anniversary model features more creature comforts, but for the ideal halfway-house; seek out a QV. Such as this one we have in our classifieds…

Prefer your Countach to be as original as possible? You'll want to have a look at this one!

Gallery: How Lamborghini made their ultimate supercar even better