Man fed up of unreliable Range Rover buries it underground 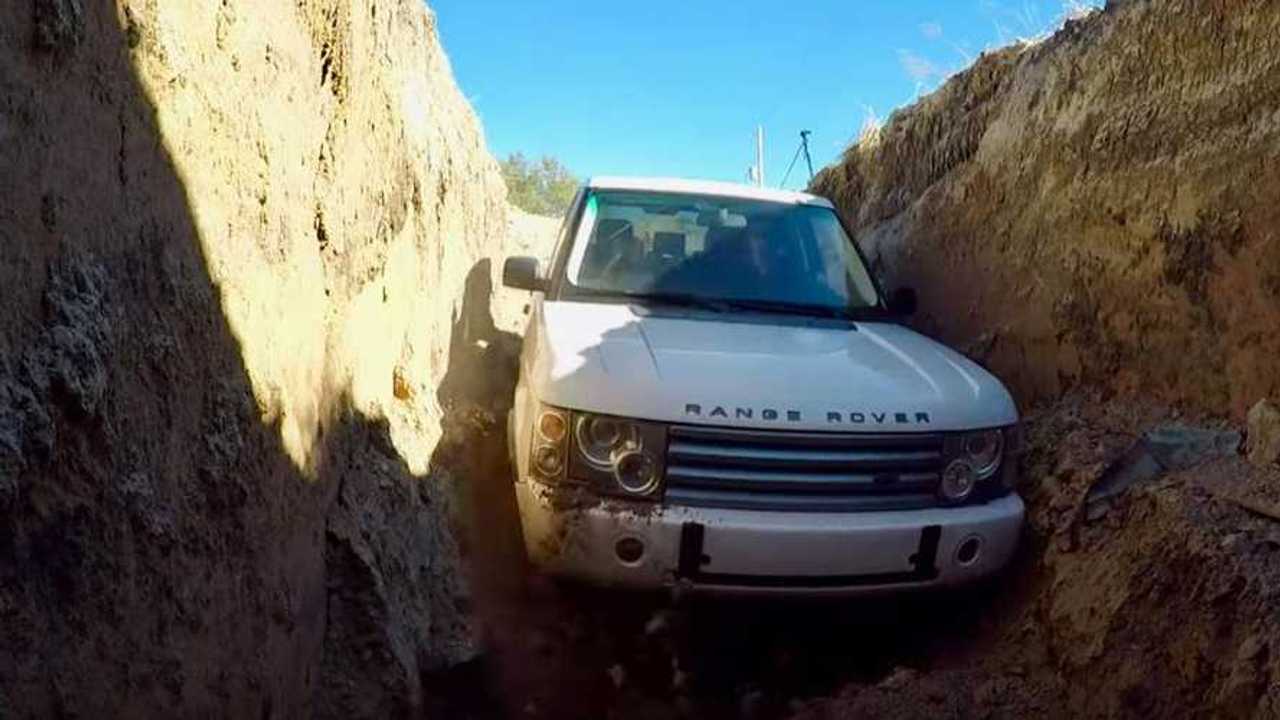 After excavating his Chrysler LeBaron from a 10ft grave, YouTuber Tyler Hoover buried his broken Range Rover in its place. Will it fire up first time next year?

Cast your mind back to last week when we reported on YouTuber Tyler Hoover digging up his hated Chrysler LeBaron, after it had been buried for a year. Well, after the LeBaron fired-up via some sort of automotive miracle, Tyler’s attention soon turned to what he should fill the huge hole with. Enter one rather broken and unreliable Range Rover.

We’ve all experienced the blood-rage when something refuses to work as it should. Firing expletives at said item doesn’t always quench your angry thirst — sometimes you need to take drastic action. Tyler bought a particularly unreliable Range Rover that has ailments ranging from timing chain issues to a fuel pump that’s on the way out. Truth be told, you’d spend more on fixing this 4x4 than its value in good working order. Dissatisfied, the YouTuber took it to the LeBaron’s old gravesite.

Using hill descent control, one of the few functioning systems remaining, Hoover lowers this Range Rover into the 10ft deep hole. We’re still not sure why the burying process began with him inside, either guilt or curiosity, but once he evacuates via the boot, the excavator goes to work. Ashes to ashes, dust to dust — may this Range Rover rust in piece…

Or maybe it won’t. Just like the LeBaron, there’s a curiosity to see how the British SUV fares underground for a year. Lengthy chain attached for retrieval, set your watches for November 2019.

The Chrysler, while crushed by the weight of the earth above, did manage to start. Predictions for the Range Rover? Considering that they are far from reliable when new, we’re not going to hold our breath that this far from healthy third-generation example is going to survive its ordeal.