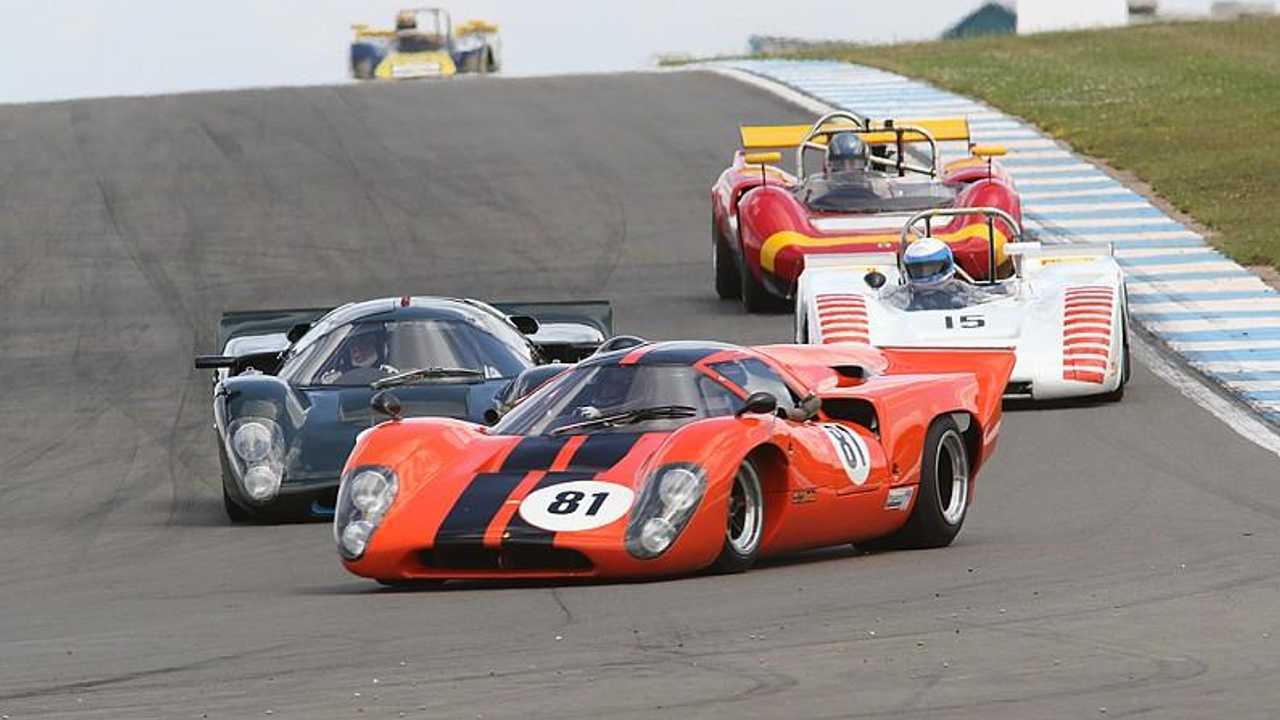 Coming a month after the well-established Donington Historic Festival, the new event will be headlined by a three-hour race for the cars eligible for the Spa Classic Six Hours.

A non-championship race will run for the Masters Historic Sports Cars, but FIA Historic Formula 1 is not expected to feature.

It is four years since Masters last hosted its own meeting at the Leicestershire track and the programme will also include races for Masters Pre-66 Touring Cars and the Dutch GT&TC series for cars from 1966-1981.

Guest races will be for HSCC Historic Formula 2 field and the varied Dutch Youngtimer grid.

Masters Historic F1 drivers will race at the Silverstone (July 12-14) in a non-championship support race to the British Grand Prix, and the Masters team plans to deliver an even bigger grid than the 28-car field for this year's event.

Two weeks later, the Historic F1 cars will be back at Silverstone for the Silverstone Classic alongside other Masters grids.

The Masters Historic Racing season will kick off early with a new event at Paul Ricard on March 29-31 as part of the Le Castellet Motors Cup.

Ron Maydon, founder and president of Masters Historic Racing said: 'To be going to new events like Paul Ricard to begin our season is thrilling and we can't wait to venture back to Donington in June.'