The final car built by a fallen Formula 1 superpower 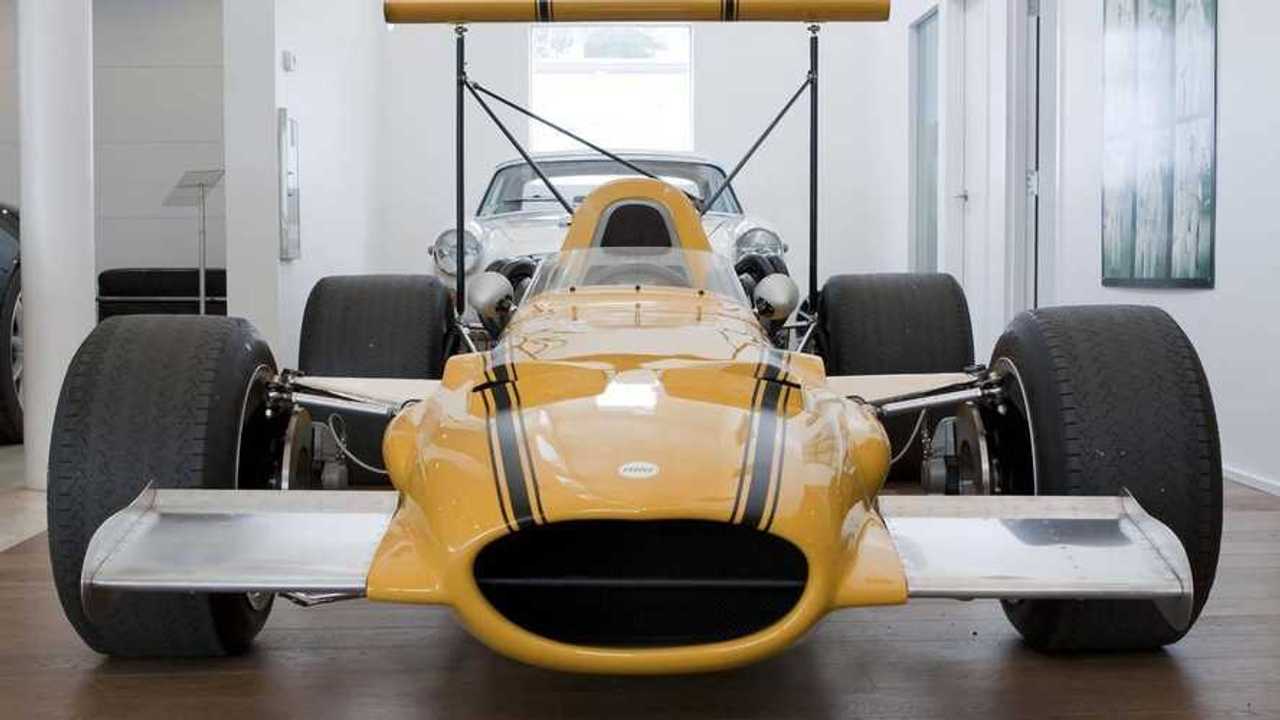 It might not be one of the Formula 1 title-winning greats but T90 chassis F1C/3.69 has its own place in racing history – the very last car built by Cooper

To recent generations of F1 fans, the name ‘Cooper’ may mean nothing. But for those with an appreciation for the opening two decades of the Formula 1 world championship, Cooper is equally as important a team as Ferrari.

It was Cooper who kick started the rear-engined revolution in Formula 1, proving the horse didn’t need to go before the cart, as a furious Enzo Ferrari had insisted for so long (those pesky garagistes, as he would often say). But this Cooper T90 single seater available in our classifieds doesn’t have the winning pedigree of that 1958 Cooper T43 – instead, it marks the dying breath of a once great team.

The writing was on the wall many years before the 1969 Cooper T90 was born. Founding father and son duo Charles and John Cooper had died in 1964 and ’63 respectively and though a handful of wins and podiums were still delivered in the mid-1960s, they were in decline. By the time chassis F1C/3.69 rolled out of Byfleet, money had run dry.

Despite that lack of money to pour into improving their machines, the T90 – derived from Cooper’s final F1 car, the T86, but fitted with a 5.0L Chevrolet V8 – was a winner in-period. Peter Rehl – who’d previously owned and raced a Cooper T88 – scored two SCCA National wins and the Formula class at the Road Race of Champions 1969, the latter held at the famous Daytona International Speedway.

Sold on by Rehl in 1971, it continued to race sproradically in National events around the US, eventually disappearing into a private collection and being worn away by the passing of time. Recently found in fading blue paintwork, current custodians Bob D’Amore and Kent Jones have restored the T90 to running order, including a new coat of paint identical to the T90’s works colours as they were presented during the 1969 London Motor Show.

It was also fitting that its return to the public limelight would be at the venue it took its first SCCA victory, Lime Rock Park, for its modern-day concours event. It’s been on show but that doesn’t mean it can’t be raced – the sellers have thought ahead, providing both a set of period Firestone tyres fitted to the original magnesium wheels, while also including a set of new but period-correct Avon slicks fitted to replica wheels.

That approach extends to other bits of the car too – with an aluminium nose for display and fiberglass equivalent for competition, new tougher rear uprights to cure the original car’s Achilles heel, and its Chevrolet V8 retuned to optimise power delivery.

There’s some clever bits of engineering on this car too, even if Cooper’s budget was so badly compromised that a fully fleshed out development process was never on the cards. Semi-outboard brakes means overheating is highly unlikely, with both rotors and calipers exposed to the natural cool airstream.

It may not have the title-winning provenance of the Formula 1 cars that came before it but, as the very last Cooper to roll out of the factory before the South London garagiste outfit closed its doors forever, it’s still a notable piece of racing history. Find out more – and potentially enquire about a price – at the AutoClassics advert.