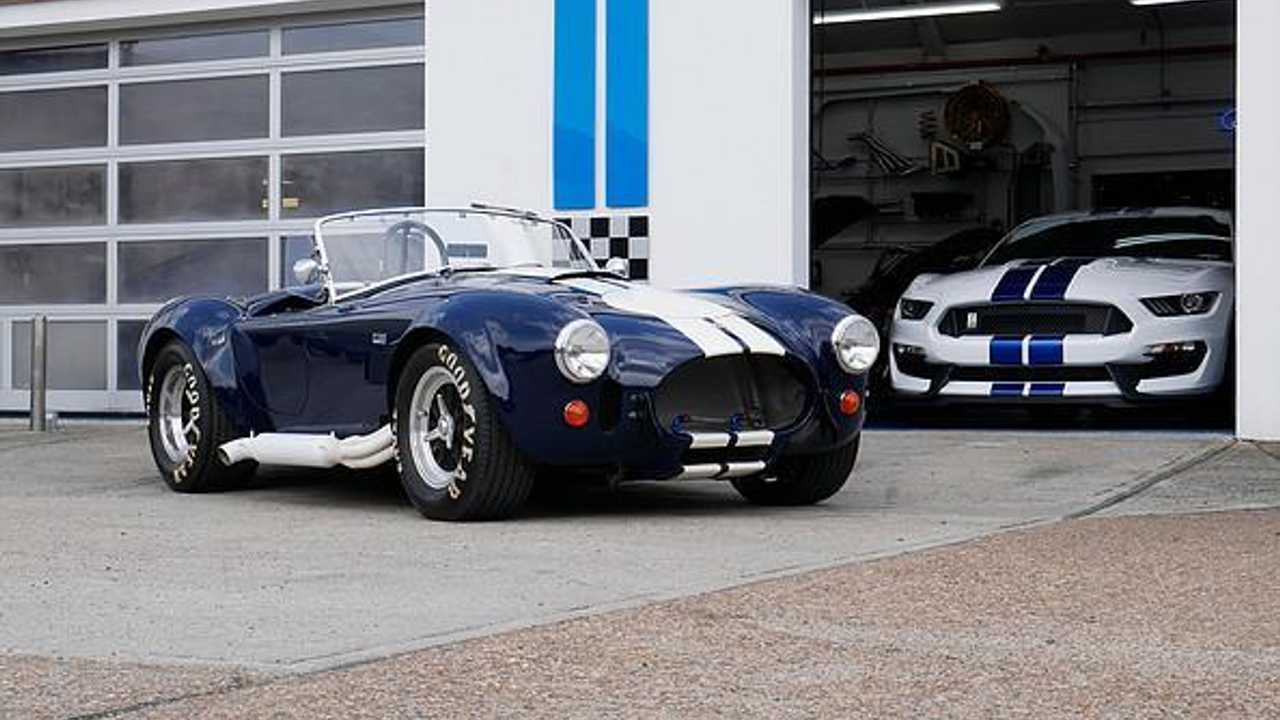 With so many replica AC Cobras on the market, finding the real thing is a rare occurrence these days. This genuine example in our classifieds is a gem

The AC Cobra is a true four-wheeled legend with a fascinating history and a cult following today. These cars now sell for eye watering sums, so it comes as no surprise that there a many replica Cobras on the market. Found in our classifieds, here’s your chance to buy the real McCoy.

What a purposeful looking car! This 66/67 AC Cobra 427 looks as appealing today as it did back when new in 1966. The characterful British sports car turned iconic American road racer features the popular dual white stripes and dark blue paintwork, not to mention the enormous contrasting side-exit exhaust. From the white lettering on the tyre sidewalls to the ‘bullet’ mirrors, it’s a pure nostalgia trip.

This car is a genuine Cobra sporting chassis number CSX3315 on its Shelby plaque. During a restoration in the 1980s this car was upgraded to S/C specification, equipping it with everything it would need to go racing in period. The S/C cars or ‘Semi-Competition’ package featured parts direct from the racing car including an oil cooler, hood scoop, flared arches, side exhausts, lightweight batteries, and a larger fuel tank. Another restoration in the ‘90s added a Peter Knight side oiler motor.

The Cobra came into being after Carroll Shelby approached British sports car maker AC to see if a V8 engine could be shoehorned into its lightweight Ace. The answer was yes, however, Shelby had already approached Chevrolet for engine supply and was turned down due to his creation competing with the Corvette. Luckily Ford had a brand new small-block V8 engine and no car to take on Chevy’s Corvette, thus the jigsaw was complete. Cobras saw plenty of success in motorsport and proved very popular amongst the buying public.

This left-hand drive car is said to be in excellent condition and comes with a valid FIA Historic Technical Passport should you decide to take it racing. The car is currently listed with UK dealer Bill Shepard Mustang with pricing on appointment.