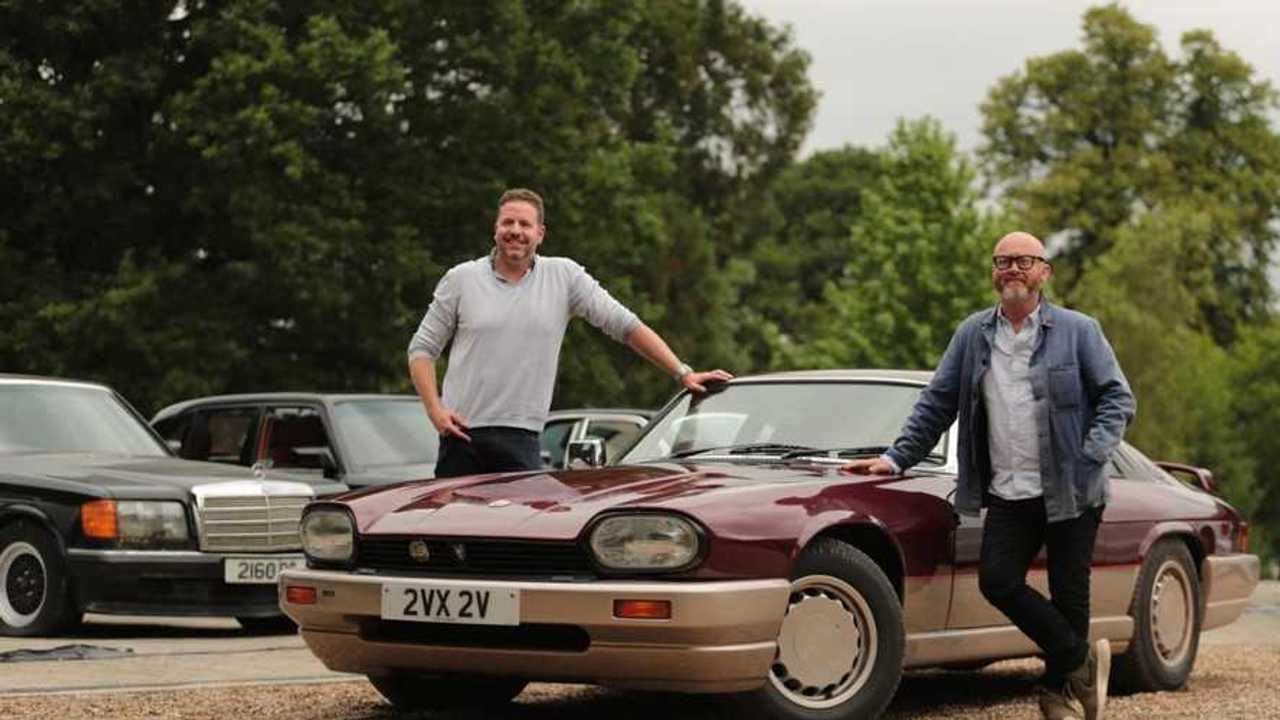 Drew Pritchard and Paul Cowland will return for a new series of Salvage Hunters next year, with three additional seasons already confirmed by Cowland

Sometimes there’s just nothing on TV. No matter how many channels you have, there are those days when you trawl the listing from top to bottom and find nothing but quiz shows and dramas about local pubs. Thankfully, a new series of Salvage Hunters: Classic Cars returns to Quest for a brand-new series in 2019 – and three more are already confirmed, according to one of the hosts.

For those unfamiliar with the show, antiques salvage expert Drew Pritchard and car dealer Paul Cowland tour the UK in search classic cars in need of restoration. The aim of the game is to buy, restore, and sell the cars for a profit.

Often it’s a battle of heart vs head as to what will make a successful restoration project, but the knowledgable pair often find absolute gems. Between Drew’s deal-brokering skillset and Paul’s extensive knowledge, the intriguing batch of cars selected are transformed from wrecks to beautiful classics worth more than the sum of their parts.

That said, it’s not always piece and harmony between the two, as they can occasionally have very different ideas. In the new series they inspect a Jaguar XJS that features an aftermarket body kit. Cue a predictable clash of opinions, with Drew wanting to return it to its factory specification while Paul has his reservations. It’s this passion versus logic chemistry between the two that makes for great entertainment.

The new series of Salvage Hunters: Classic Cars begins on Wednesday January 16 next year on Quest, featuring star cars ranging from Italian performance models like the Maserati Ghibli and Lancia Delta Integrale, down to salt-of-the-earth vehicles like the Renault 4 and Morris Minor Traveller. The Lancia is of particular interest as values for this Italian classic have been on the rise.

Better yet, according to co-host Cowland on social media, we can expect another three seasons of classic car restoration action after next year's run is complete, confirming that we'll have at least five seasons of the show to binge on years into the future.

If you have a passion for classic motors and are fed-up with murder-mysteries that seemingly take place in the same village each episode, Salvage Hunters: Classic Cars might be your mid-week saviour.