Bentleys to star at Goodwood in new Members' Meeting race 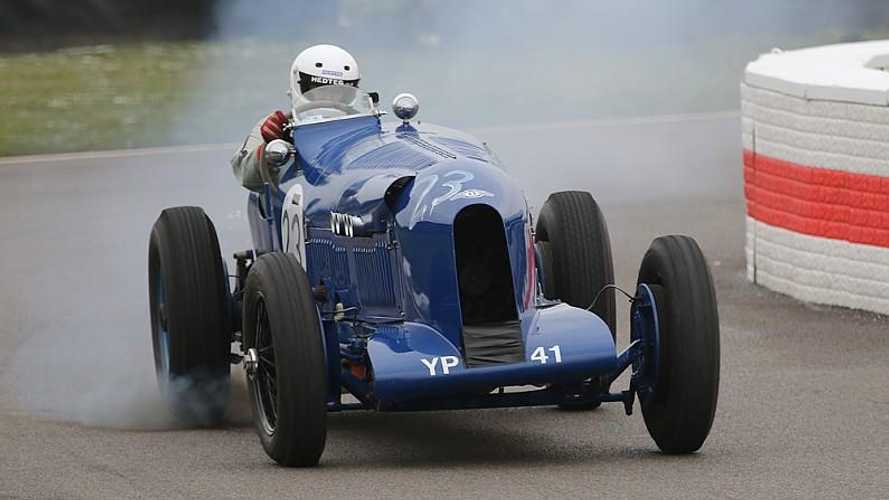 The famous 'Bentley Boys' of the 1920s and Canadian John Duff in particular will be celebrated in a new race at the 2019 Goodwood Members' Meeting next April.

The John Duff Trophy will be for pre-1930 vintage racing cars and is set to feature a number of Bentleys during the 77th Members' Meeting at the Sussex track.

The new race will join the already announced SF Edge Trophy for Edwardian Cars to give the Members' Meeting a strong pre-war element. Alongside the Bentleys will be cars from Alfa Romeo, Bugatti, Frazer Nash and Mercedes-Benz.

The 2018 edition of the Members' Meeting included the Caracciola Sportwagenrennen for sportscars of the 1920s and 1930s, but next year the focus will be on racing cars. Some of the eligible cars were on the grid for the Bolster Cup earlier this year, which was contested by pre-war specials.

Duff was born in China in 1895, but grew up in Ontario. He fought for England during the First World War, before being wounded and sent to an English hospital. He went on to marry the nurse that cared for him and learnt to drive in 1919.

Just a year later he made his racing debut at Brooklands and gained fame for driving a 3-litre Bentley for two consecutive days - averaging almost 90mph at Brooklands to take the Double 12 record.

Duff was determined to compete in the inaugural Le Mans 24 Hours in 1923 and convinced WO Bentley to let factory test driver Frank Clement join him. They came fourth and the following year Duff and Clement won the race by 10 minutes.

After retiring from racing, Duff was a horse-riding stuntman for several years in America, but later returned to England. He was killed in a riding accident in 1958 in Epping Forest.