You can buy the BMW 507 owned by the car's designer 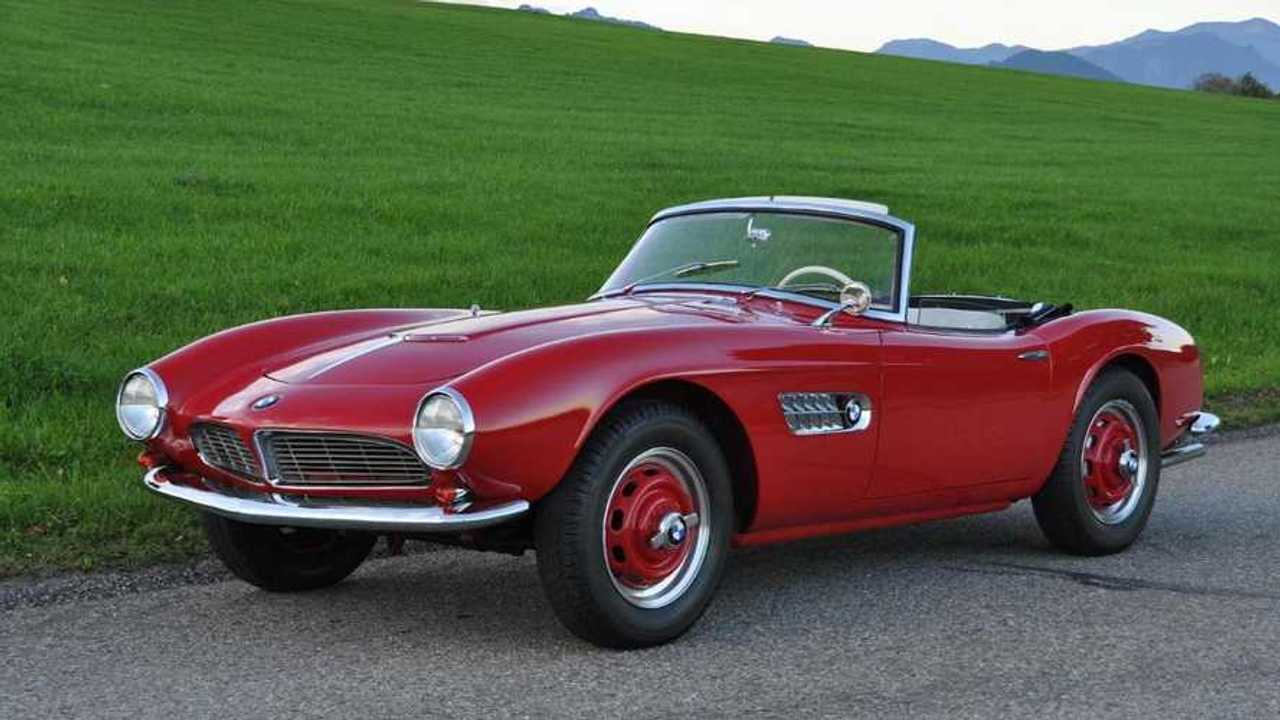 Germany has a strong history of roadsters, and little beats the BMW 507. The grand tourer has one of BMW’s most beautiful designs, and a model owned and developed by Formula 1 and MotoGP world champion John Surtees broke the marque’s auction record this year at £3.8 million.

It isn’t just motorsport royalty that has owned a 507, for the ‘King of Rock and Roll’ Elvis Presley had two, Monaco’s Prince Rainier drove one around his principality, and Bonhams is selling a Series II roadster owned by Count Albrecht Graf von Goertz, the car’s designer.

This 1958 model, fitted with a 3.2-litre all-aluminium V8 engine, is chassis no. 70100 and one of just 252 built. It came about at the peak of automotive styling, and von Goertz’s design proved so influential that BMW honoured it in the Z8 roadster.

The 507 was aimed at the US market, and the New York-based von Goertz, who had noble heritage but hadn’t technically inherited his title, made sure the car was styled to American tastes while being engineered to German standards.

Von Goertz had worked with legendary designer Raymond Loewry on the trend-setting Studebakers in America, and he was tasked with rivalling Mercedes-Benz’s 300 SL in the sports car market in the country. The 507 was the first car von Goertz would design in full, and established BMW engineers Fritz Fiedler and Alex von Falkenhausen led the mechanical aspects.

But great designs don’t necessarily mean great sales. Initial numbers weren’t strong, and this was mostly down to the price, nearly double what BMW had aimed for at $9000. But the quality of the car prompted a Mercedes-Benz response: the 300 SL Roadster. Production of the 507 only lasted three years, with the design being revised throughout.

The von Goerz model started life at a BMW agent in Vienna in 1958, and was sold to a buyer in the city with a silver-grey finish. In 1971 it ended up in the hands of its original designer, who had the car fitted with a replacement engine by Autohaus Martini a year later. A decade later it was sold on, and restored in the 1990s before changing hands again at the turn of the century.