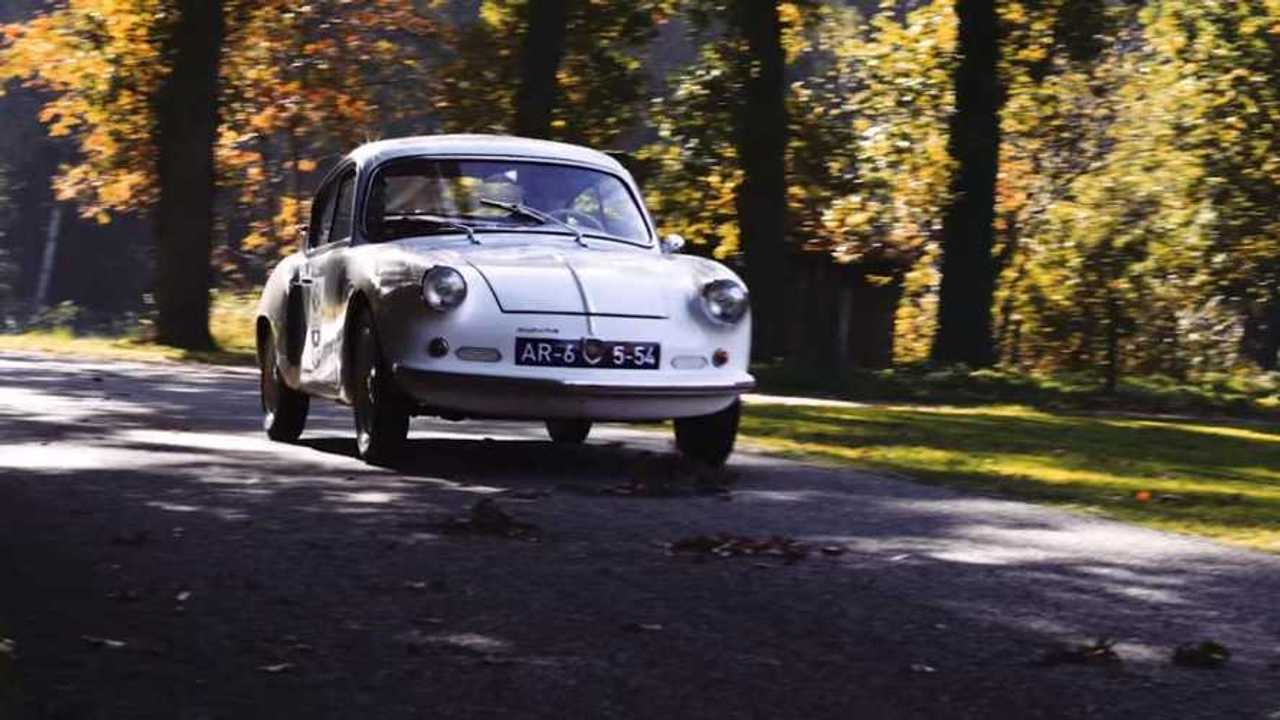 In the history of cars designed to win motorsport events, the Alpine A106 is probably an overlooked, and beautiful example. YouTube channel Petrolicious has got to know the owner of an original car, who entered it into the Millie Miglia once again.

Mark Geessink is a huge fan of the Alpine A106, first built in 1955 and inspired by the Renault 4CV, and wanted to enter the Mille Miglia with his own. He has an unusual story behind how he came to own his 1957 model.

Five years ago, Mark started looking for a car, but the rarity and relatively lowkey status of the brand made his task difficult. His friends in France told him that to get his hands on a car he needed to put an announcement in a French newspaper, and if he was lucky he would get a response from somebody who was a) reading the advert section of the papers, b) had an original Alpine A106, and c) was willing to sell their car.

‘I did that, and you won’t believe it, but after two weeks a guy called,’ Mark says in the video.

‘An older guy, about 70. Without any computer. And he invited me [to see the car]. But in the end he said "I’m not sure I want to sell this car." So I had to come back four times, and four times he said to me "if you really want to drive the Mille Miglia with this car, you can have it."'

‘I didn’t do anything to it. He had it for almost 20 years. He didn’t drive it, he was only looking at it. Sometimes he would start the car, let it run for half an hour and then he’d turn it off.’

The dream became true, and in 2014 Mark entered the Mille Miglia with his fresh white A106. He’s entered the famous event another three times since, and has finished on all occasions. Although the 100s of miles driving the car at pace must take a toll, Mark is convinced that the way the car was originally built makes it almost immune to unreliability. The car also ‘drives fantastic’ on the event, seeing as that was what it was originally designed for.

Alpine A106s came in three colours originally; the red, white and blue of the tricolore, and combines a lightweight chassis with a simple 750cc engine, making it faster than any Alfa Romeo or Fiat of its time.