The song Nicki Minaj never released – about her Range Rover 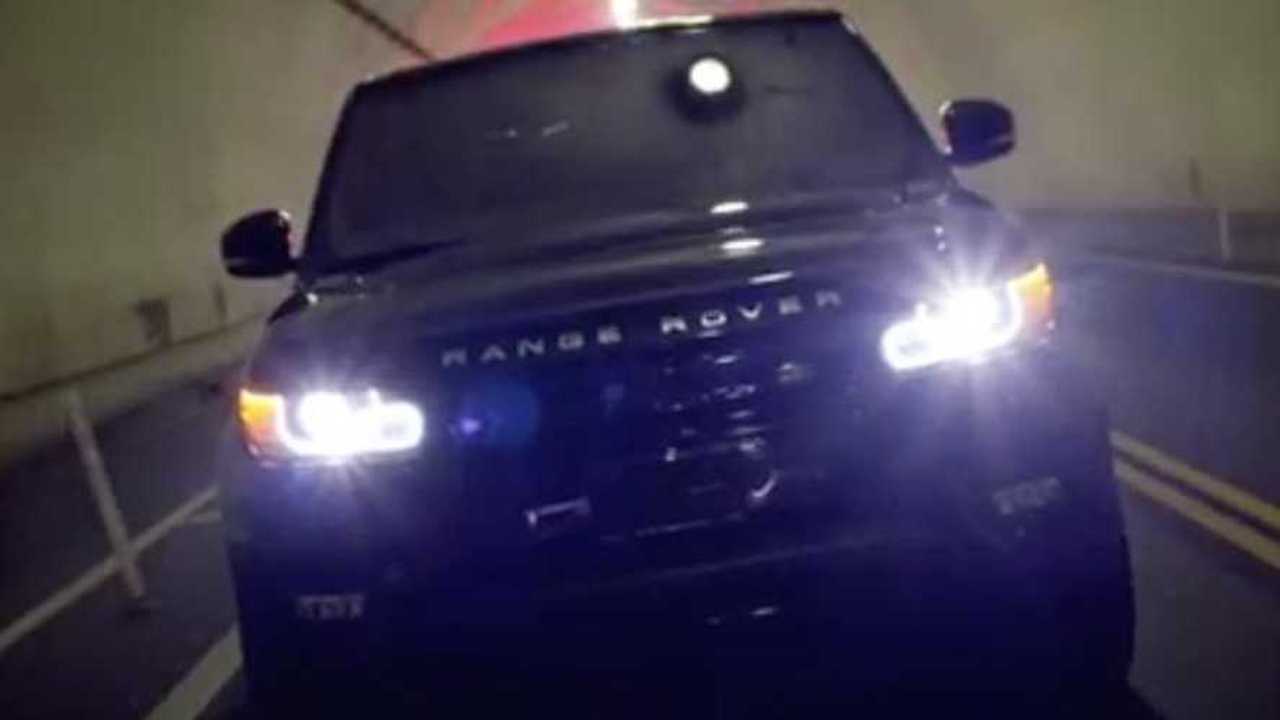 Celebrity sensation Nicki Minaj adores her Range Rover enough to have penned a rap song expressing her love for the British SUV. Not that you were meant to hear it…

There are various things you can do for three minutes and eight seconds, but Nicki Minaj would probably prefer if you avoided one particular unreleased track written about her Range Rover.

Leaked to the world as part of Pink Friday: The Lost Tapes on September 22, 2012, Minaj’s love letter to her third-generation Range Rover was never meant to see the light of day. Yet, some bright spark from within the industry decided to unleash a collection of mixtapes upon internet dwellers – including Minaj’s musical (sort of) essay on why her 4x4 is king.

Rumoured to have been recorded around 2007, ‘I Love my Range Rover’ was originally slated to appear on Playtime Is Over, Minaj’s debut mix-tape. However, for undisclosed reasons, the song was dropped.

According to inside sources, Minaj and her producers felt the song wasn’t strong enough to land a slot on an official release. How true that is we won’t know until Minaj herself wades in for comment, but what we can tell you is that the song can be found online with ease. And – whisper this quietly – it’s rather catchy…

What do you get for tuning in? For those of a musical persuasion, Minaj has constantly split opinion, but for those from the petrolhead fraternity, the song brings hilarious stereotypes we already assume of Range Rover drivers in the U.S.

The lyrics show a true fondness for the brand. ‘I call her my double-R, my rough rider’ is actually quite a sweet sentiment. But then it gets dark. Besides lyrical inspiration along the lines of ‘la la la’ times ten, the tune descends into the darkness of L.A. – drugs, divorce and even references to – strangely – vegetarianism.

For starters, ‘[the Range Rover] help me transport the dope, Lil mama stay around that white like the Pope’ before stating ‘a vegetarian an she sippin’ on that V8’.

Sadly, my personal music taste has never stretched to rap compositions, so most of the poise detected by enthusiasts of such style is lost on my Land Rover-obsessed brain. Yet – I loved it!

I will never understand words such as ‘siddidy’ or how ‘boobs’ rhyme with ‘traffic lights’, but as a commentary on why superstars love their Range Rovers, this is as close as you can get without being run over by Lindsay Lohan.

Try to tell yourself that it’s audible tripe all you want, but you’ll be singing the chorus subconsciously in no time. Subsequently, she now drives a brand new L405 model - of which looks amazing in this music video: