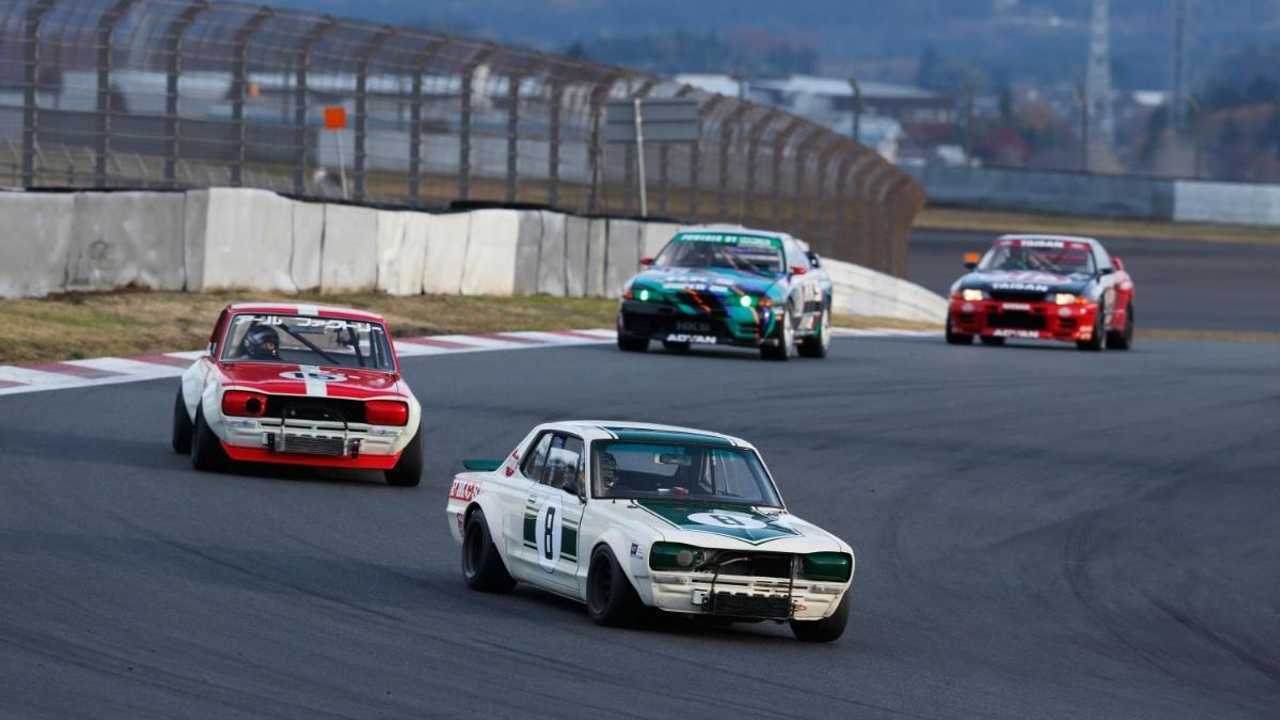 Nissan celebrates 60-years in motorsport at the Nismo Festival in Japan. Racing iconcs such as the R390 GT1and Calsonic Skyline will hit the Fuji track to mark the occasion

If you’re a fan of Nissan then you’ll know all about its iconic performance arm Nismo. An abbreviation of NISsan MOtorsport, Nismo was formed in 1984 and has since competed in everything from the Le Mans 24 Hours to Super GT. However, Nissan has been racing long before Nismo.

The annual Nismo Festival in Japan will help celebrate the entirety of Nissan’s 60-year involvement in motorsport.

At the 21st Nismo Festival on 2nd December 2018, over 50 racing icons from the Japanese manufacturer will gather at the Fuji International Speedway to mark this milestone. As well as the opportunity to rove the paddock as cars are prepared and meet some of the drivers, the cars will be out in force on track. A Nismo parade will kick things off before competitive events such as the ‘Z Challenge’ and ‘historic cars exhibition race’ gets underway.

The list of attendees is as impressive as it is extensive with everything from rally cars to endurance racing legends set to wow the crowds. Some particular points of interest come in the form of a Datsun 240Z that competed in the 1971 East Africa Safari Rally, the famed Nissan R91CP, R390 GT1 endurance racer, and that iconic Calsonic Skyline from 1990. One of the earliest cars taking part in the Nissan celebration is a Prince R380 A-I from 1966 — Prince merged with Nissan that same year.

While Nissan primarily builds less exciting family cars, motorsport plays a big part in how the company is now perceived globally. There was time when Japanese engineering was thought inferior to that of the west, but decisive race winners such as the R91CP quickly proved critics wrong.

Takao Katagiri, CEO of NISMO, said; ‘This is a great opportunity for motorsports fans to observe firsthand how Nissan and NISMO's engineers and drivers learn through racing how to build more passionate cars.’

Nissan will also be looking to the future by using the event to showcase its new Formula E car. With such a wide variety of Japanese motorsport on show, we’re very tempted to take a trip to the land of the rising sun to see for ourselves.