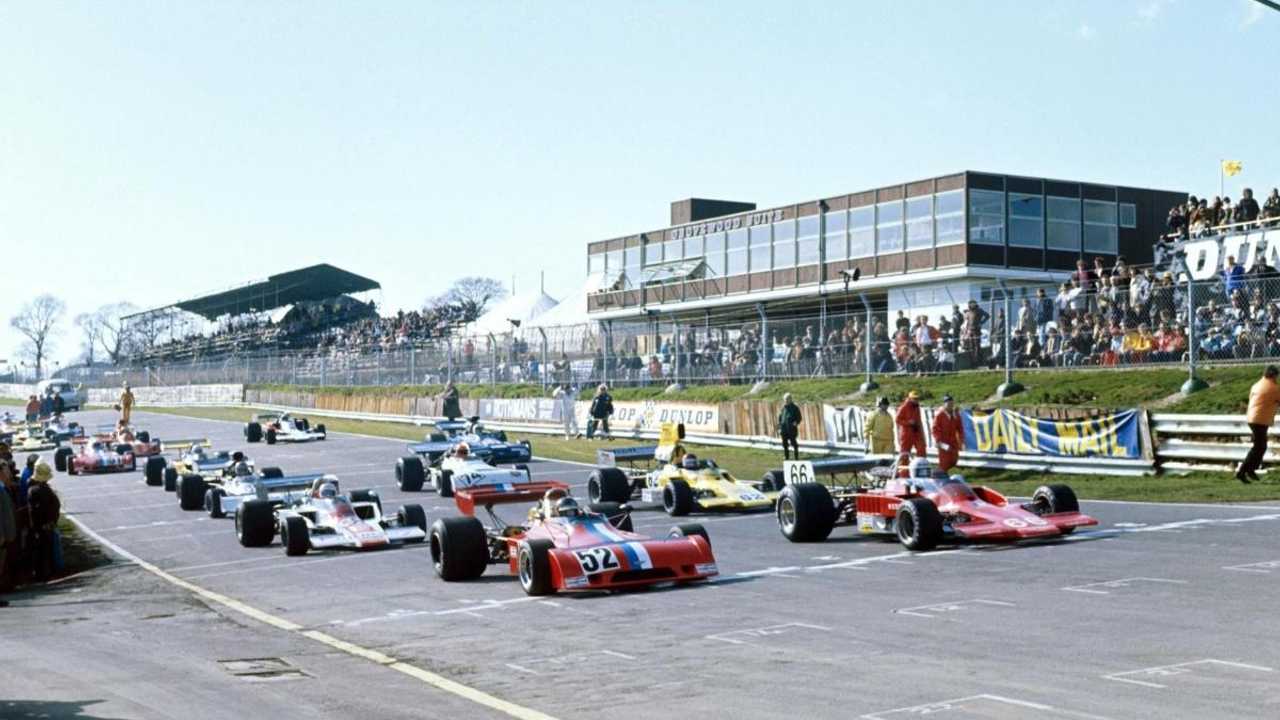 The 50th anniversary of Formula 5000 will be celebrated in a feature display at Autosport International at the National Exhibition Centre (NEC) Birmingham (January 10-13).

The Historic Sports Car Club will honour one of the most spectacular race categories of all time with a six-car display of the mighty 5-litre single-seaters, which arrived in the UK for the 1969 season. Cars from Lola, McLaren, Surtees, Gurney and McRae will be on show from the Club’s Derek Bell Trophy race series.

Based on the US Formula A class, Formula 5000 was introduced to the UK by John Webb from Brands Hatch and the inaugural race was won by Gethin in a McLaren M10 at Oulton Park over the Easter weekend in 1969.

Gethin went on to win the European championship in 1969 and 1970 and he also won the Tasman Championship in 1974 driving a Chevron B24. At its peak in the early 1970s, Formula 5000 was active in America, Canada, New Zealand, Australia and Europe.

The HSCC will display six cars at Autosport International including an ex-Mike Hailwood 1971 Surtees TS8 and the 1970 McLaren M10B raced by Gethin for Sid Taylor’s team.

The 1969 ex-Horst Kroll Lola T142 will represent the early cars, while the 1975 Lola T400, now raced successfully by Michael Lyons in the HSCC’s Derek Bell Trophy, is one of the ultimate F5000 designs. A number of drivers from the period will be at the show in January.

'Formula 5000 played host to so many iconic names that we recognise to this day. It was a category which came to the UK in 1969 and thrilled fans with some extraordinary works of engineering and raw power,' said Grahame White, CEO of the HSCC.