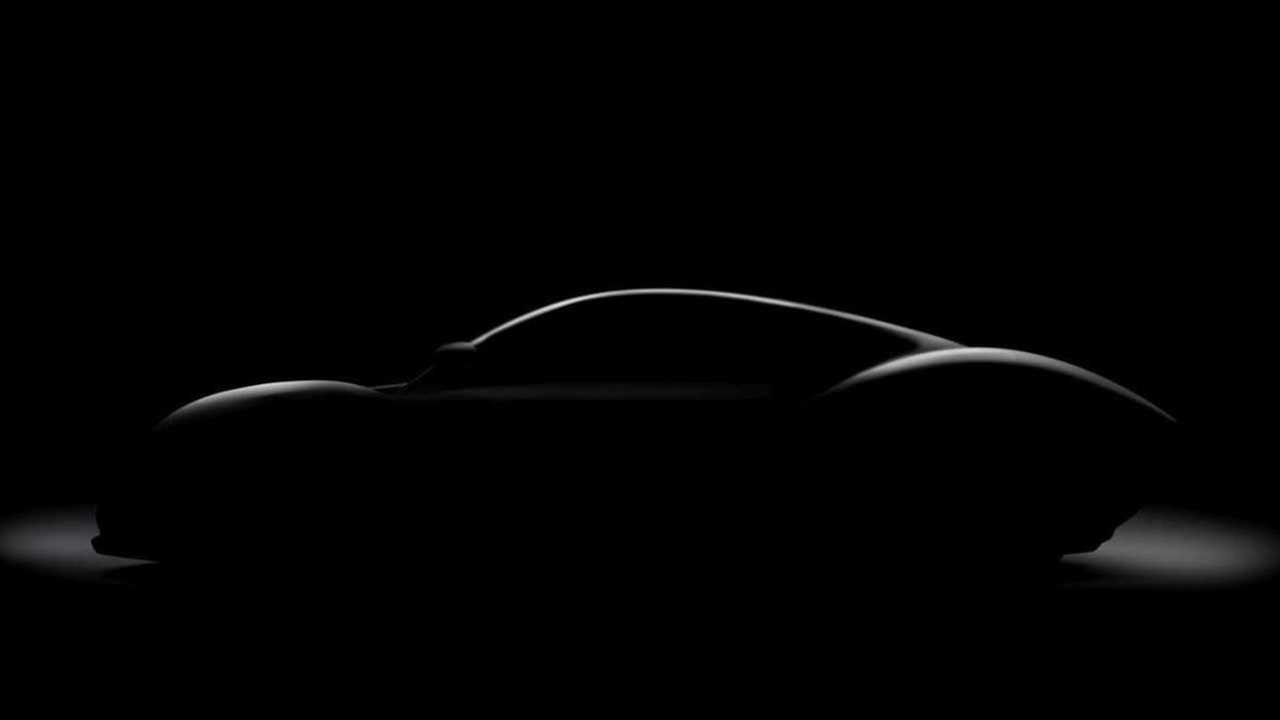 Pre-war Spanish marque Hispano-Suiza is making another comeback 80 years after its last production car was built, releasing a shadowy teaser for its Tesla-rivalling car

Hispano-Suiza was a Spanish firm that specialised in creating lavish luxury cars and aircraft engines in the early 20th century. Now, the historic name is preparing for a return next year by debuting a new electric supercar at the 2019 Geneva Motor Show in March.

Judging by its shape, the revived Hispano-Suiza puts a much bigger emphasis on being a sporty machine, rather than the original model's focus on luxury. Three arches make up the design that include arcs in the silhouette for the hood, passenger compartment, and rear deck.

‘Back in 1900, when Hispano-Suiza started, it built the first electric car in the world, but the prototype was never industrially manufactured,’ said Miguel Suqué Mateu, president of Hispano-Suiza and great-grandson of its founder. ‘Now, 119 years later, in March 2019, Hispano-Suiza has its first 100% electric car, offering great performance and manufactured in Barcelona, the realization of my great grandfather's dream'.

One of Hispano-Suiza's biggest original innovations was developing a cast aluminum engine block with steel cylinder liners that created a lighter part than manufacturing the powerplant entirely out of steel or iron. The firm applied this philosophy to a variety of mills, including V8s, inline-sixes, and eventually a massive 9.5-litre V12.

More recently, Hispano-Suiza had a brief revival in 2010 when the company unveiled a supercar that used an Audi R8 as a starting point but fitted a completely different body using carbon fiber panels. The tweaks made the Hispano Suiza 66 pounds (30kg) lighter than a road-going R8 V10.