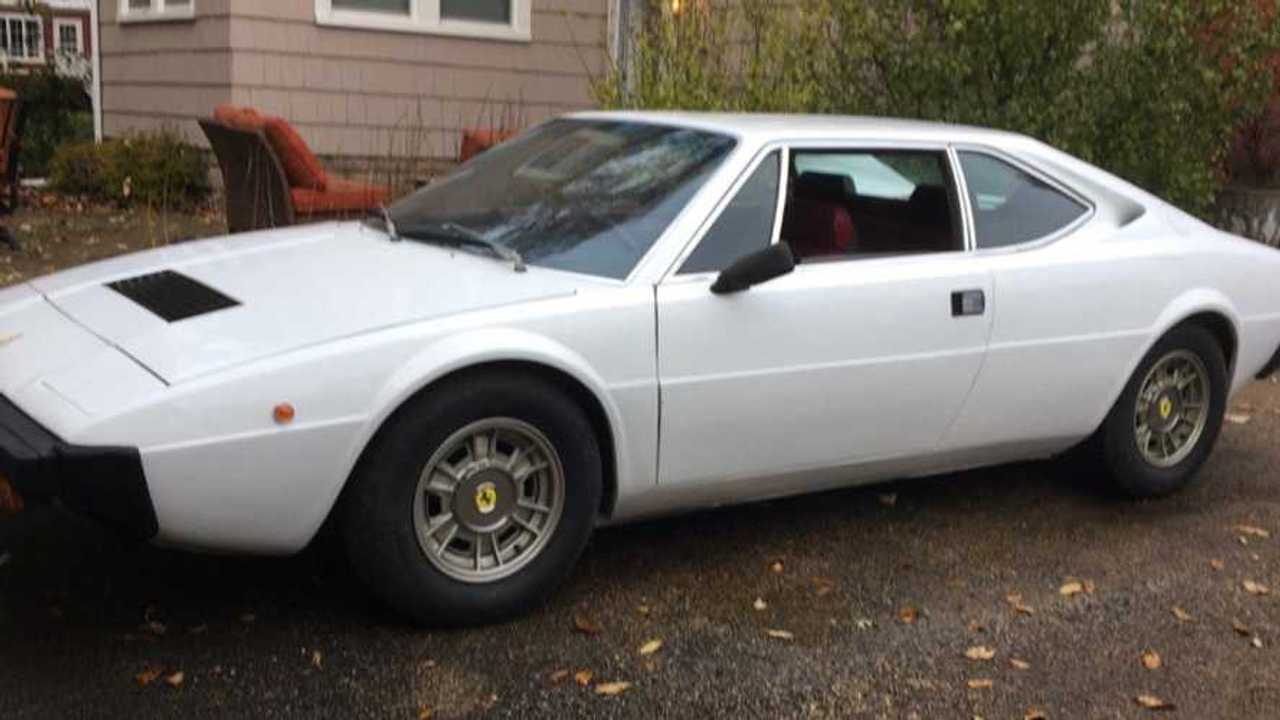 Owning a Ferrari can be great, but also rather costly. The apparent solution? Replace the Italian V8 engine with one from a Subaru WRX

It took a long time for the GT4 to be accepted as a proper Ferrari. Originally badged as a Dino and devoid of a prancing horse, it wasn’t until 1976 that the 308 GT4 was officially made a Ferrari. We’ve found a curiosity on Ebay that should perhaps result in this 308 GT4 handing its Scuderia shields back to Maranello. This car isn’t powered by an Italian 3.0-litre V8, but the boxer engine from a Subaru.

We’ll let you digest that for a moment. This Ferrari has a Japanese heart which, while likely much more reliable, is a curious choice. It’s a Japanese domestic market (JDM) Subaru engine producing around 280bhp, about 50bhp more than the original Ferrari unit. Extensive engineering work has been done to ensure that the boxer engine plays nice with the Ferrari parts, though the advert does claim that it would be easy enough to drop a Ferrari unit back into the car should you wish.

The car itself is in fair condition and externally it appears as a Ferrari 308 GT4 should. Its red leather interior is also is good condition with only minor scuffing blemishing this cabin for four. The seller does note a few things that could be improved such as slow electric window motors and wipers, as well as a speedometer that isn’t currently hooked up — likewise with the handbrake. If you want to the car to sport its original colour – it’s currently white – you’ll need to be pestering Italy for a silver colour chart.

Installing a Subaru engine is either a genius move for relatively trouble-free Ferrari ownership, or sacrilege. We can’t decide. If you’re looking for a solid starting point for a restoration, you could do far worse than this 'Su-rrari' but, at $39,975 and without an original engine, you might not be gaining much.

We’ll leave this Frankenstein’s creation here for you to ponder.