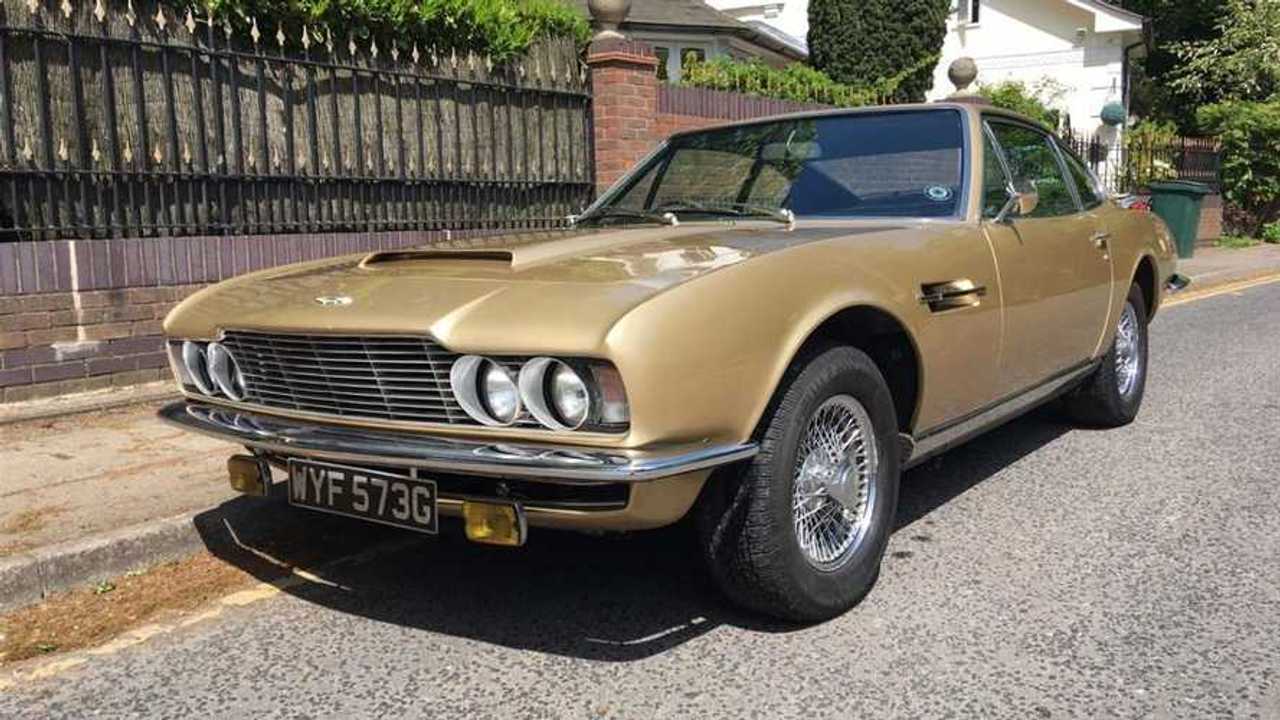 This milestone action has everything from ab unusual TV star car to rare Jaguars. The best bit? Access to the saleroom will be free!

Barons auctioneers has been gavel hammering for 20 years now and has been responsible of the sales of everything from enchanting classics to rare oddities of the automotive world. To mark this anniversary a special Autumn Sale on 27th October 2018 will see some great cars hit the blocks — maybe even one or two that could cause a bidding frenzy.

As a little Birthday treat to guests, everyone attending can access the saleroom free of charge. This allows everyone to spectate or participate in what should be an intriguing series of sales. Jaguar lots have always performed well here, and the Autumn Sale aims to deliver similar success with a pair of beautiful left-hand driver Series 2 E-Type Roadsters. There’s also a 1970 420G in attendance that was only used for the first nine years of its life before being dry stored — a real museum piece.

One of our favourite lots comes from Aston Martin in the form of a champagne gold 1969 Aston Martin DBS. This handsome GT car once featured sluggish automatic transmission, but has now been converted into a more involving 5-speed manual. It needs a few little nips and tucks, but with an estimate between £65,000-£80,000 this Aston could make for a great investment.

There’s more prime British beef on offer from an unlikely pairing. A near perfect 1989 Range Rover Vogue offers a potential buyers a more regal means of enjoying the countryside in a 4x4. It might even prove to be a bit of a bargain with an estimate of just £8,000-£11,000.

The second car in the British duo is actually a TV star that we featured earlier this week. It’s a 1963 Morris Mini van that starred in the TV series Heartbeat for many years. But you can't hold that against it...

Fancy something from the continent? How about a freshly restored Alfa Romeo 1750 GTV Mk2? This rebuilt and resprayed car looks fantastic and could be yours for an estimate of £18,000-£23,000.

There’s a whole host of great cars up for grabs at Barons 20th Anniversary Autumn Sale, the fact that it won’t cost you a penny to attend means you have no excuse. Get bidding before we do!