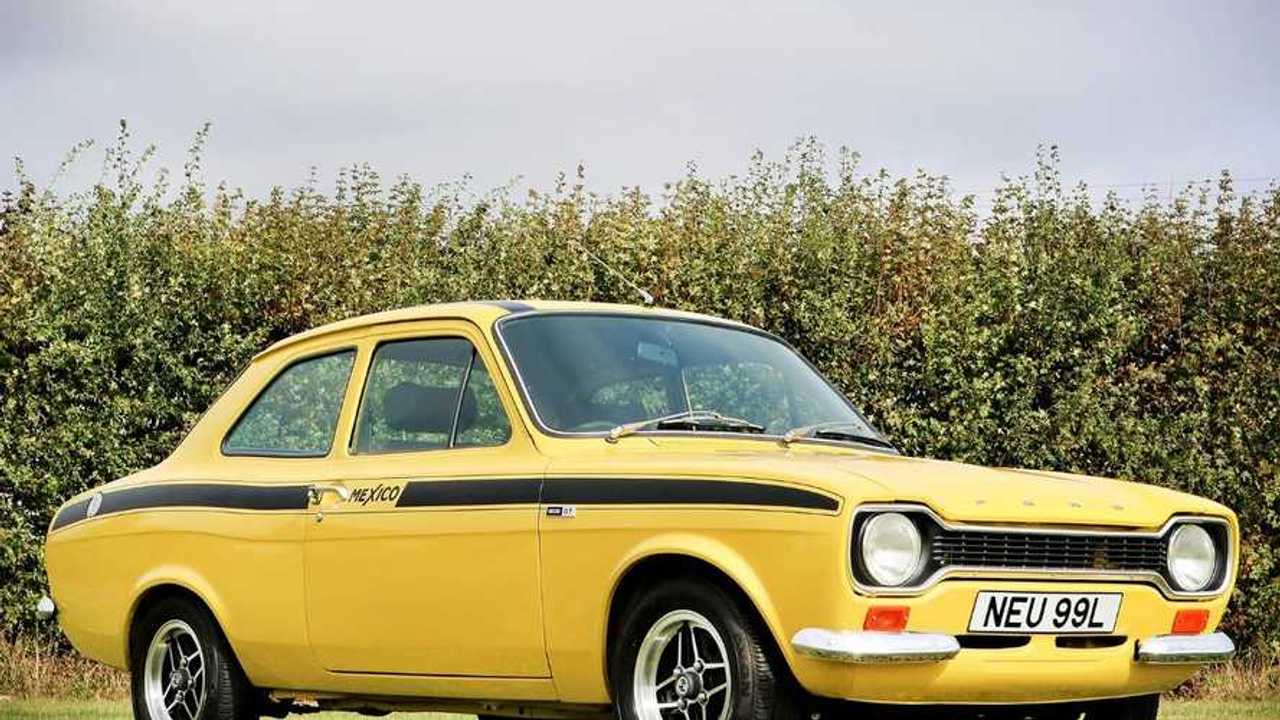 Silverstone Auctions will be selling this Escort Mk1 Mexico, in yellow, next January. It's estimate isn't too high so this might be the classic for you

Named after the World Cup Rally, which ran from London to Mexico and saw Ford achieved great success, the Escort Mk1 Mexico was an instant classic.

It combined a twin cam bodyshell with the iconic 1600cc four-cylinder Kent engine and 2000E gearbox, and this 1973 model is almost as good as new thanks to a full restoration by Ford guru Tony Collins of Classic Car Restorations and an interior refurbishment by the aptly named ‘Kent Car Upholstery’. Despite being fully rebuilt, it retains its original Type-49 shell, finished in Daytona Yellow, and the chassis and engine numbers BFATNJ00402 and NJ00402 can still be seen.

Silverstone Auctions will be selling this Escort Mexico, first registered on February 23 1973, at the NEC Classic Motor Show Sale in November. The car was in regular use until 2014, then sold to the current owner, who commissioned the full restoration. In addition to being rebuilt, the engine was also tuned by Bailey & Liddle, which installed an A2 cam, steel rocker posts, and a HD oil pump. Surprisingly the Mexico’s engine was actually chosen by Ford for reliability and ease of maintenance rather then high performance.

An avid Ford collector, the current owner is selling the car due to a lack of storage space and time to enjoy the it. They hope the buyer of the car, who could get it for less than £40,000 ($52,097) will be able to continue to show the rear wheel drive right-hand drive car the attention it deserves.

Ford claims to have built 10,352 Escort Mexicos between 1970 and ‘74, a likely inflated number, and this rally-inspired Escort, engineered by Ford’s Advanced Vehicles Operations, is one of the best you can find on the market. It drives well, goes fast, is easy to maintain and is an indisputable classic. Put your name to this car before somebody else does.