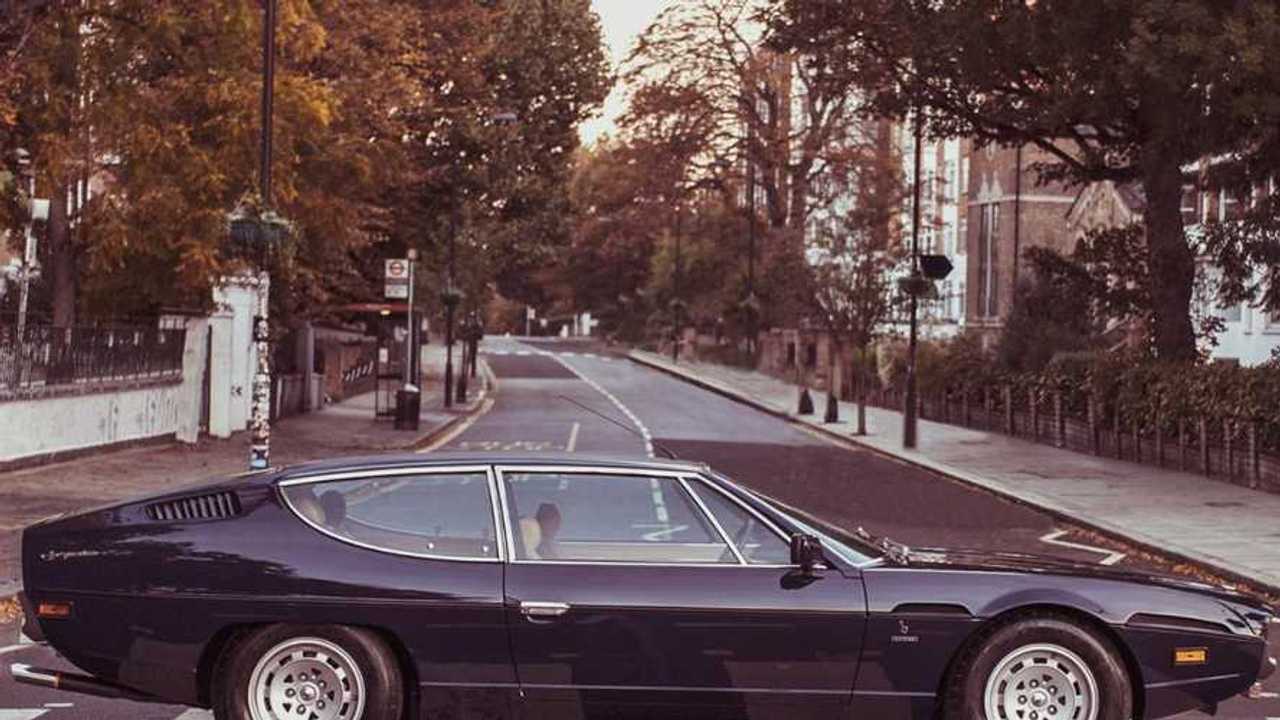 2018 marks 50 years of the Lamborghini Espada, with the model recently being hosted at the Royal Automobile Club in London. It also paid a visit to the iconic Abbey Road

Celebrating its 50th anniversary, the Lamborghini Espada launched back in 1968 at the Geneva Motor Show as the Raging Bull’s most family friendly offering. The Lamborghini Museum in Sant’Agata, Italy has marked the occasion by taking its Espada to London and recreating The Beatles' Abbey Road cover.

The main reason for this glorious 1976 Lamborghini Espada Series III coming to the UK’s capital was for a celebratory display and dinner the the Royal Automobile Club (RAC). Located in London's prestigious Pall Mall is the RAC’s headquarters, a crucible for all things automotive.

The building has a main hall called Rotunda where automotive icons are displayed by invitation only, with Le Mans winners, grand prix racers, and other examples of four-wheeled history have been parked in the fabled spot where the Lamborghini was on show. The RAC hosted a dinner for its members and select Lamborghini guests who ogled the supercar of the moment.

A short trip through London saw the Espada arrive at Abbey Road, home to the famous recording studio where The Beatles and many other famous musicians have composed their hits. The zebra crossing just a few doors down from the studio on Abbey Road is the one that features on The Beetles’ album of the same name. Seen as too good an opportunity to pass up, Lamborghini parked the Espada on the crossing to recreate the cover art.

This four-seater GT supercar became Lamborghini’s best selling model before the Countach took the honour during the late 1980s. The car was enhanced over its decade-long production, culminating in the Series III with its 321bhp 3.9-litre V12. 'Espada' is the Spanish word for 'sword', referring to the blade a bull fighter uses.

Fancy one of your own. Check out these Lamborghini Espadas in our classifieds.