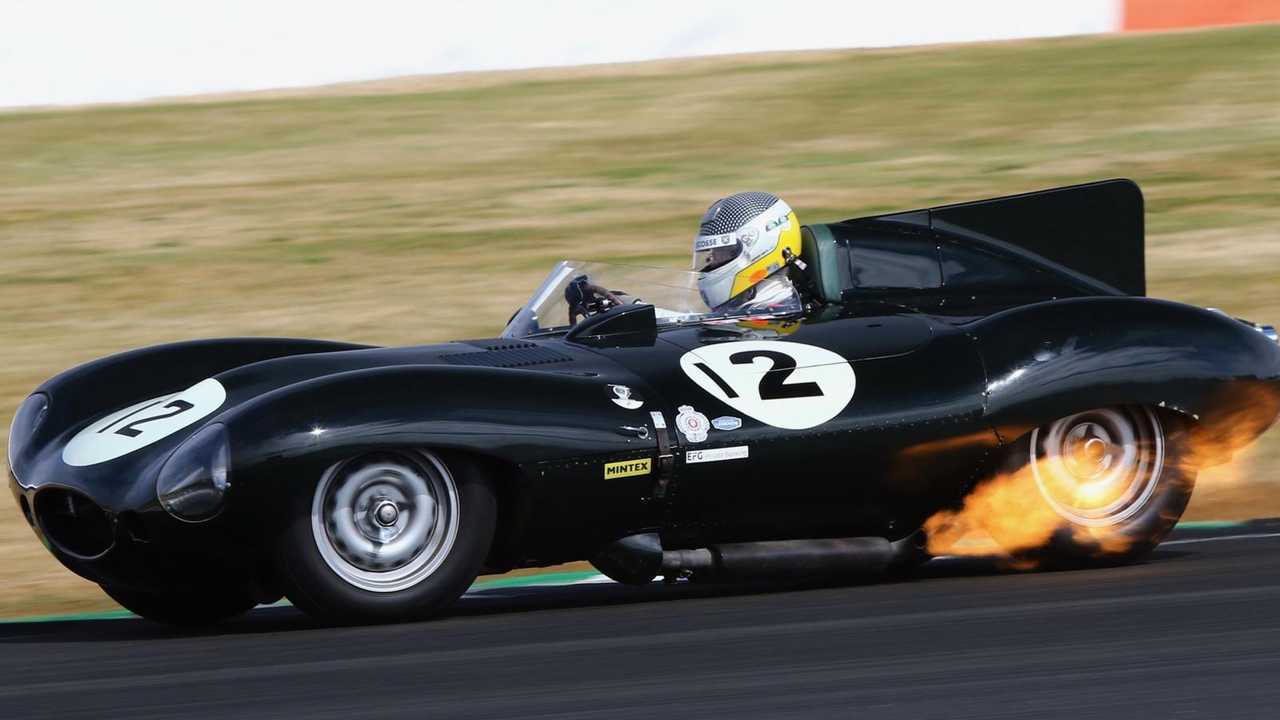 Silverstone Classic 2019 will take place on July 26-28 and attract almost 1,000 classic racing cars, with prizes up for grabs when booking early

Silverstone Classic is an astonishing event that brings together a world-famous circuit and some of the greatest classic cars in the world. While most events where rare cars flock feature cars parked for safety, these attendees are far from static display models. Dates for 2019’s instalment of classic wheel-to-wheel racing have now been announced, along with a chance to win a ‘golden ticket’ and its associated treasures.

Next year's Silverstone Classic takes place on July 26-28, with tickets going on sale next Thursday, October 25. The early bird often catches the worm, or in this case, a golden ticket.

Those who purchase their tickets on October 25 will be entered into a prize draw to win one of these special tickets, featuring prizes ranging from hot laps of the Grand Prix circuit to a ride in a course car during the event itself. Other prizes include a £100 voucher towards an Adrian Flux Insurance policy and a pair of catalogues for Silverstone Auctions’ 2019 sales.

If you’re a football fan, you’ll be hoping for one of two ‘blue tickets’ supplied by Yokohama. These net you Chelsea FC tickets as well as the latest shirts, while Yokohama is also supplying one ‘black ticket’ which grants its winner a full set of Yokohama car tyres.

In addition to the chance of winning these prizes, those who book before the end of 2018 will receive a significant 22% ‘Super Early Bird’ saving on standard tickets. Adult admission starts at £35 or a three-day weekend ticket kicks off at £99.

Around 1,000 cars will be racing in a wide variety of classes that’s sure to have something for everyone. Touring car heroes of the past, grand prix icons, and even Le Mans racers will be driven at race pace over the event.

You can get tickets on the Silverstone Classic website from October 25 onward.