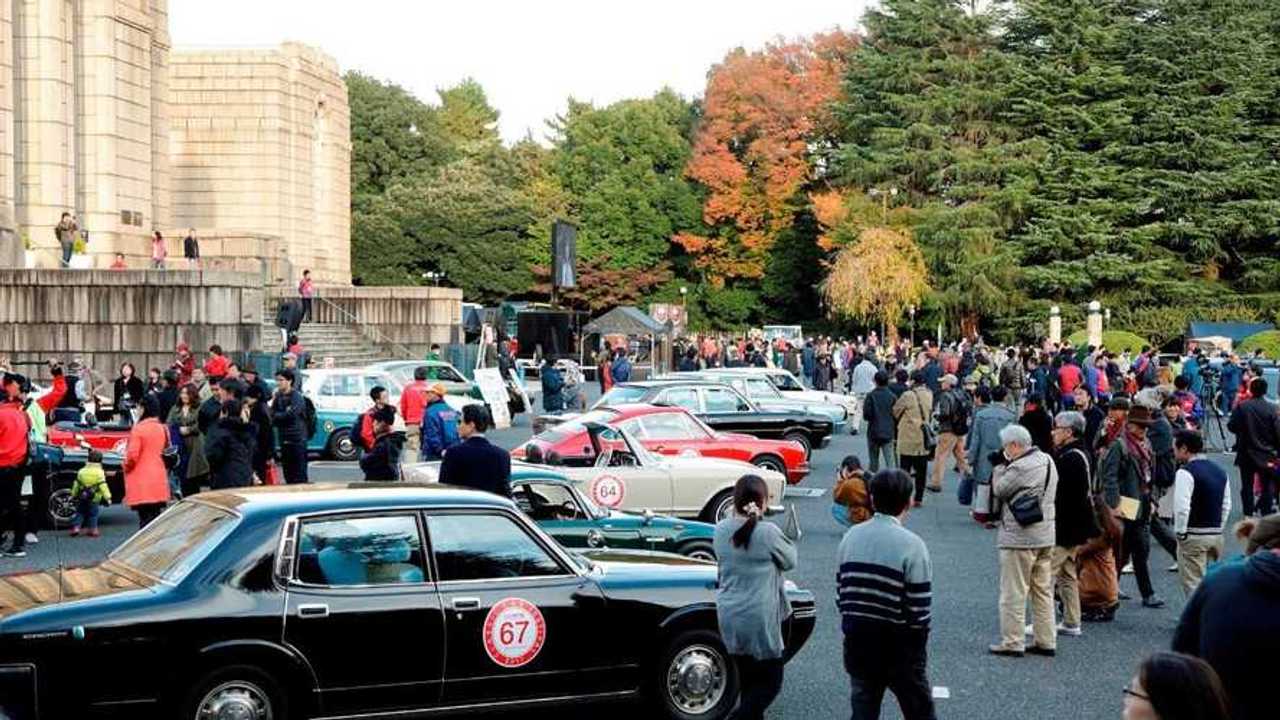 The Classic Car Festival at Meiji Jingu Gaien Park in Tokyo, Japan will emphasis cars of 1989, marking the transition of Japanese emperorship

As we move forward, it’s always important to remember significant moments of the past that will shape our future. The Japanese emperorship is about to move on from the Heisei era, which started in 1989 and ends in 2018. To mark the occasion, the Classic Car Festival at Meiji Jingu Gaien Park in Tokyo is placing a special emphasis on Japanese modern classics from 1989.

This classic car festival aims to promote and celebrate car culture, something it has done for 12 years now. The event itself encompasses everything from exhibitions to the traditional crosstown car parade that will consist of around 100 privately owned classic cars.

Hosted by Toyota at its museum, the brand is collaborating with other manufactures to “transcend boundaries between manufacturers and brands and, together with all car fans, pay respect to automobile heritage.” In that spirit of sharing, several of Japan's other automotive titans are participating.

Honda is sending an example of its iconic NSX, Mazda will show off a Eunos Roadster, Nissan are bringing a Skyline GT-R R32 and Subaru has pencilled in a Legacy Touring Wagon to appear alongside classics from Toyota. Other models such as a Jaguar E-Type, Ford Model T, and Horch 853 will be open for the public to explore and take pictures.

The late 1980s was a real boom period for Japanese cars as the manufacturers became more established abroad. The nation’s marque also took advantage of Japan’s advance technologies to create landmark cars that surpassed their European rivals in many respects. Icons such as the Honda NSX beat Ferrari at its own game and Mazda’s MX-5 became one of the best sports cars on the market.

If you live in Japan, or are lucky enough to be visiting on November 17, you won’t want to miss this fantastic event that will attract classics from every nation. The impressive car parade takes place between 10:20am and midday.