Classics for sale: The Alfa Romeo saloon nobody bought 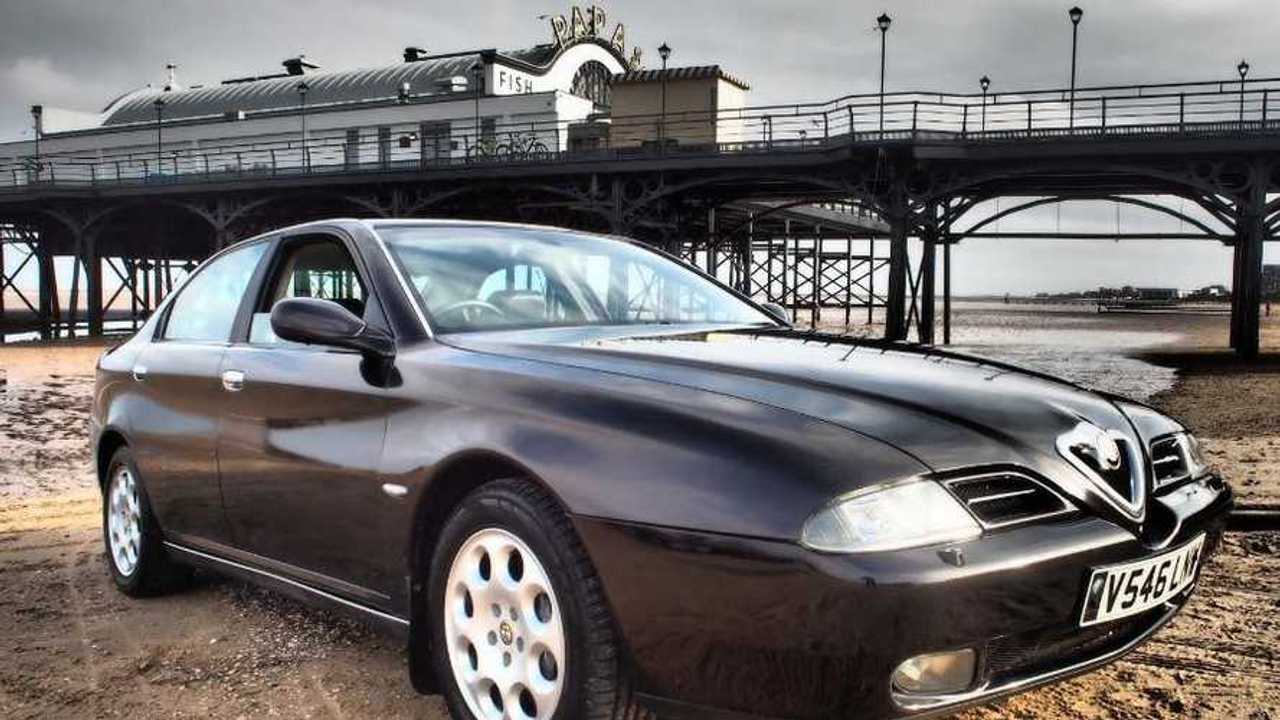 The Alfa Romeo 166 never had the chance to set out its stall. Here’s why the unloved Alfa is deserving of your attention

There’s an unspoken consensus among the petrolhead community that nobody cares to admit: Alfa Romeo have never made a ‘good’ executive saloon. However, before you sharpen that pitchfork and storm AutoClassics HQ, let me explain.

Buying an Alfa Romeo broadcasts several attributes about your personality. Firstly, you appreciate styling over functionality. Secondly, you have exquisite taste and find conforming with society something of a side-line. However, the biggest trait is of a financial standing, in that you clearly had no idea what you are doing.

The Alfa Romeo 166 remains the perfect case in point. The sleek lines and unorthodox approach to a businessman-hungry market may have found CEOs and bigwigs drawn away from the humdrum offerings of BMW and Mercedes, but the build quality could only be compared to papier-mâché. Then there was the depreciation value – a staggering £50 per day if purchased new.

This is what we mean by ‘good’. Refinement, design and power were all present and correct, but you would have to be a full-on masochist to live alongside a 166 as daily transport. Depreciation was so incredible that the model remains Britain’s fastest depreciating car.

This is all public knowledge and well repeated after lazy research, but what most individuals fail to heed is simple. It’s a dollop of outright fun from an otherwise stuffy market segment. The 166 may not have sold in great numbers (less than 3000 in the UK) and retained residual value like a colander does wine, but it has more soul than all the German saloons combined.

Don’t believe us? Try this simple test. Drive up the motorway and count the number of BMW, Audi or Mercedes-Benz drivers who have a smile etched across their face. Then spot the Alfa owner. If they aren’t staring with worry at their temperature gauge, they’ll appear rather content and – dare we say it – happy.

The 166 may have failed to usurp the Panzer tanks during the turn of a new millennium, but when presented with a noughties 5-series, E-class or 166, the choice is obvious. One has character, the others were merely tools to cart sales reps up the A1.

Problem is, you’ll struggle to find a good Alfa Romeo 166 for sale. With so few bought and most being scrapped after one breakdown too many, there aren’t many left. Except for this one – which appears to be in rude health and only £2000, its spiralling depreciation having bottomed out at last. Go on, you know you want it…