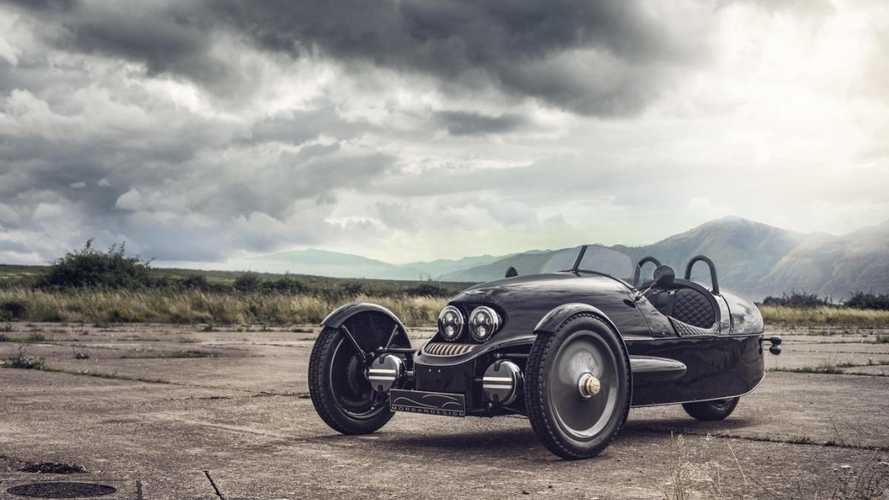 The much anticipated Morgan EV3 electric car has been cancelled after several delays, with customer deposits set to be refunded by dealers

Love or hate the idea, we are currently seeing the birth of a new classic car segment that blends models of days gone by with modern technology. More and more classics are being with Morgan’s 3 Wheeler planned as one of the next examples to reach full charge — or so we thought, as the electric Morgan 3 Wheeler has now been cancelled.

The rebirth of the 3 Wheeler in 2012 proved exceptionally popular, as did the notion of an all-electric variant dubbed EV3. Morgan paired up with Frazer-Nash Energy Systems for the project but unsettled debts and a souring relationship meant Frazer-Nash were unable to deliver on the electric powertrain.

Customers who placed a deposit on the forward-thinking 3 Wheeler are being contacted by dealerships and will be offered a full refund or the option to switch to another model. Morgan showed a couple of variants of the EV3, including a very cool bug-eyed Selfridges Edition, but these have also been cancelled.

The Morgan EV3 was set to begin production this year, delivering an electric range of 150-miles. Its water-cooled electric motor would have produced 62bhp, enough to give this 500kg car a 0-62mph time of 9.0 seconds. Weight would be kept to a minimum via the use of carbon fibre alongside traditional wooden components. Pricing was never announced, but it was expected to cost in excess of £30,000.

While the EV3 is off the menu for now, Morgan hasn't given up on the concept. Insiders say that the company is “still committed to the idea” of building an electric car, according to The Telegraph.