The real star of the new Doctor Who 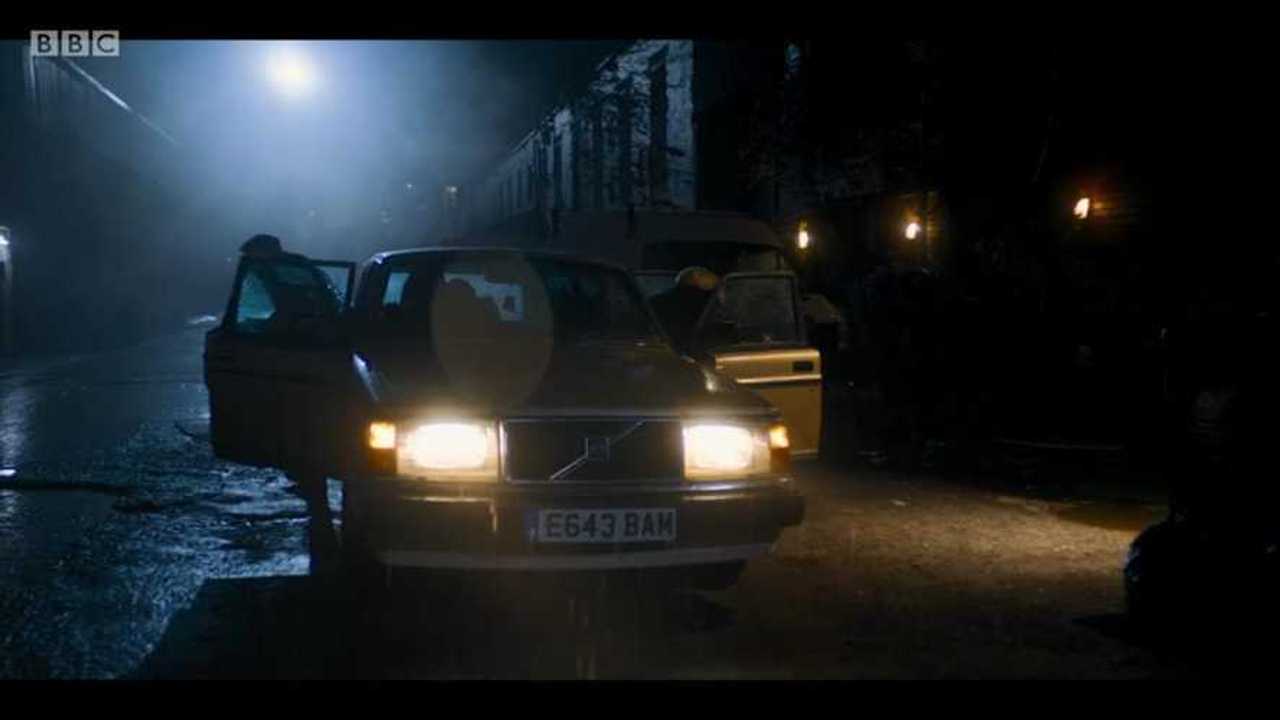 Last Sunday marked the first appearance of Jodie Whittaker's incarnation of the Doctor, and she had the help of a classic Volvo

Doctor Who returned to television last Sunday after nine months off our screens, and it was all change. The all-new cast made an instant impact, including the new Doctor Jodie Whittaker, but it was the appearance of a certain automotive classic that caught our attention.

We’ve shown our appreciation for the before, and its wide range of capabilities, but never did we expect it to be crucial to stopping an incident involving aliens in Sheffield.

For those who don’t know Sheffield, it sits right on the edge of the Peak District, and is a short distance from Snake Pass, one of the most legendary drivers’ roads in Britain. In fact the whole area is full of undulating and twisting A and B roads that can stake a claim to be some of Britain’s best, so it was an ideal location for the new Doctor to crash into.

The Volvo used in the series opening episode ‘The Woman Who Fell To Earth’ is the 240 GL estate, and you can tell from the position of its indicators that it’s one of the models that first rolled onto the roads in June 1988. Perhaps in a future episode the Doctor will travel back in time to the dawn of the 420.

Its finished in gold, perhaps suggesting that this will be a golden era for Doctor Who, and has a 1986cc petrol engine. In episode its used to ferry the newly regenerated Doctor and her new friends across from the hills overlooking Sheffield down into the middle of the city, and as appropriate with the urgency of the predicament the characters face, is driven at pace. Watch out for a scene where the car makes an abrupt turning at breakneck speed.

Keeping with the time travelling theme, the Doctor's new sonic screwdriver is also made of the same material that formed 99% of the DeLorean DMC-12.

The end of the episode takes the Doctor and her friends to somewhere very different, but don’t worry, filming pics suggest that it won’t be long before the TARDIS is parked in Sheffield again.

AutoClassics has been unable to find the current whereabouts of the now famous Volvo, but research suggests it currently isn’t MOT covered, potentially due to a confrontation with a monster that is yet to appear on our screens...