Classics for sale: Is this the greatest Alfa Romeo Alfasud ever? 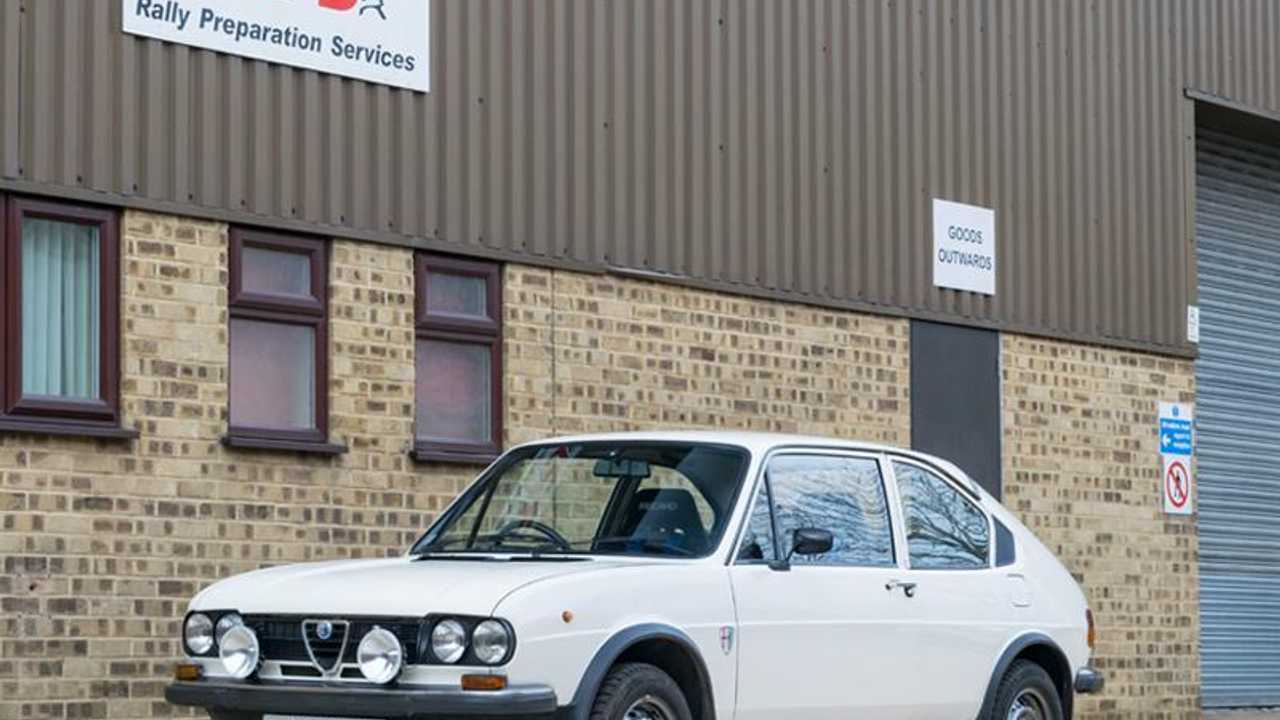 Rarer than an honest politician, the Alfa Romeo Alfasud could just be the greatest Italian small car ever.

The Alfa Romeo Alfasud remains buried within public perception as an automotive failure. Launched in 1971, Italy’s new hatchback seasoned the rulebook governing small cars, and then ate it with a lump of E.coli.

Although designed to perfection, the Pomigilano d’Arco factory pumped out vehicles fraught with reliability and corrosion problems. Piloting an Alfasud in the rain boasted the same effect as plunging sugar cubes into hot coffee.

What we had was a car for the masses which presented itself with some form of style and offered a riotous exhaust note, roomy interior and direct handling. It was – on paper – the perfect supermini. People fell in love with it. Owners dreamed of roadtrips and keeping the car until Death himself came knocking.

Instead, in typical Alfa style, the Alfasud stole your heart and then smothered it with a plethora of repair bills and failed MoTs. Crafted from the cheapest metal on the planet, structural rigidity fell by the wayside with each passing year. Tearful owners were forced to say farewell to their chosen steeds and instead turn to the Austin Metro for cheap transport. The horror.

As such, the Alfasud is now incredibly rare. Projects sell for serious amounts of money, whereas healthy ones command a hefty premium. Don’t be fooled by steep asking prices, though. Even a well-heeled project commanding top dollar can hide catastrophic rust lurking in MoT spot check areas.

Ideally suited for classic rallying this Alfasud has already been fitted with Recaro seats, fire extinguisher and Sabelt full harnesses. If desired, the car can be returned to standard as the original seats are available and in good condition. Get a closer look with the advert here.

Gallery: Classics for sale: Is this the greatest Alfa Romeo Alfasud ever?