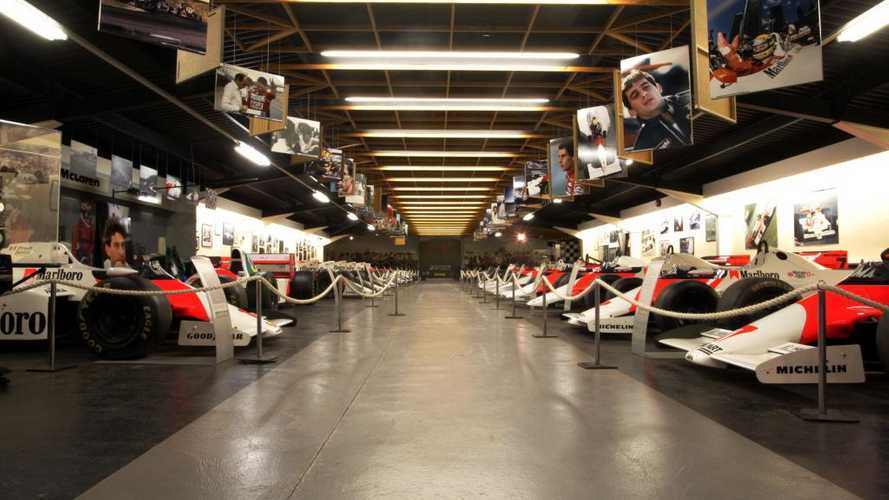 Donington Park's museum of grand prix and racing vehicles will close after 45 years, with loan vehicles returning to their owners and the rest being sold

Donington Grand Prix Collection, featuring an array of racing machinery from championship winning Formula 1 cars to saloons and bikes, will close on November 5. Opened in 1973 by the late Tom Wheatcroft, it houses a collection of Vanwall and BRM F1 machinery at its core, with several cars from McLaren, Lotus and other notable teams featured.

However, upon Wheatcroft’s passing in 2009 management of the Donington Park circuit fell to his son Kevin Wheatcroft, who in turn leased the business to former F1 driver Jonathan Palmer’s Motor Sport Vision organisation.

With MSV now responsible for operating the Donington Park circuit, the Donington Collection is no longer sustainable to run in the long term.

"Closing the museum after 45 years has been a really difficult decision, but family responsibilities simply make it the right thing to do," said Kevin Wheatcroft.

Tom Wheatcroft had begun collecting grand prix cars in the 1960s, starting with the purchase of a Ferrari in 1964 before rapidly increasing the size of his collection.

Wheatcroft then bought Donington Park circuit in 1971 and spent the next six years rebuilding it, whilst also siting the Donington Collection next door. Over the following decades his collection would grow further, featuring exhibitions on three-time F1 champion Ayrton Senna and Wheatcroft’s racing protégé Roger Williamson.

When Donington Park attempted to pry the British Grand Prix away from Silverstone in 2008, the venue was closed for several months for development, only for the deal to collapse and leave the circuit in state of financial peril.

Regrouping efforts by Wheatcroft’s son after his death in 2009 led to many cars from his personal collection being sold off to fund redevelopment work, replaced with loan cars from manufacturers and military vehicles. With the collection's closure, loan cars will be returned to their owners with the remaining vehicles being sold.

Only a little over four weeks remain before the museum’s permanent closure, so we’d recommend visiting their website to plan one last visit before it shuts its doors forever.