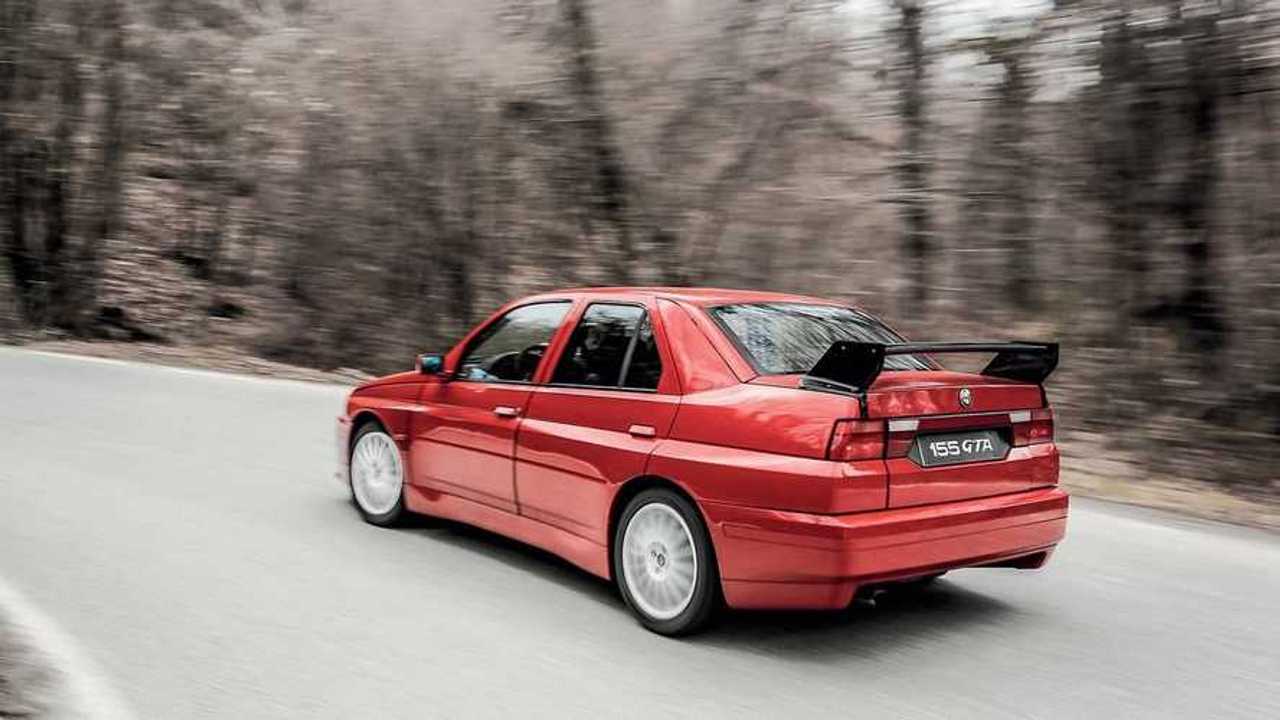 This unique Alfa Romeo 155 GTA Stradale was created to celebrate Alfa's motorsport success and shown off at the Bologna Motor Show. Now, it can be yours

Between 1992 and 1997, the 155 was Alfa Romeo’s answer to BMW’s 3 Series and the Mercedes-Benz 190 E. It was a stylish sedan with a number of performance versions with the most powerful of them featuring a 2.0-litre turbo engine with 190 horsepower (141 kilowatts) and an AWD system. The Italian manufacturer even had plans for a more hardcore variant, but, unfortunately, production costs forced it to cancel the project.

Dubbed the 155 GTA Stradale, the car was developed under the supervision of legendary Abarth engineer and father of the Lancia 037, Sergio Limone, in 1993 to celebrate Alfa Romeo's success in touring car racing. Just a single prototype was created and displayed at the Bologna Motor Show. It was also used at the 1994 Monza Gran Premio d'Italia as a medical car.

This particular car is now listed for sale by Bonhams and will go under the hammer during the company’s Padua Auction on 27 October this year. During the years, the car has been owned by a number of enthusiasts and was even registered for road use in Germany in the late 1990s. It’s now a famous vehicle among the Alfisti around the world and is described by Limone as a “missed opportunity” that should have gone into production.

Judging by the photos and the ad description, it’s a usable one-off prototype in a good overall condition. It has less than 25,000 miles (40,233 kilometers) on the odometer and comes with various documents pertaining to its history and a letter from Sergio Limone to the car’s second owner. Tony Fassina, testifying to its originality.